The third and final phase of the Zila Parishad (ZP) and Panchyat Samiti (PS) elections of six districts of Rajasthan is over and now the eyes are on the results that are to be announced on September 4th. Thought these were the elections of just six districts out of 33 in the state, the battle was interesting as the elections took place at a time when the in-fight in both Congress and BJP is making headlines and four out of six election districts are politically important.

As per observers, the results will tell the depth of factionalism in both parties. The elections took place in Jaipur Jodhpur, Bharatpur, Dausa, Sawai Madhopur and Sirohi where the total seats of ZP and PS are 200 and 1564 respectively.

A total of 37 assembly segments are involved in these elections where 30 seats are of Congress and its supporting independent MLAs and only 7 are of BJP. Out of 30 Congress and its allies, 6 are ministers.

As per the assembly seats, Congress looks in a very strong position. Besides this, the party is in power and a general belief is that voters tend to support the ruling party in local elections so Congress is hoping for an overall victory in the elections.

The State president of Congress Govind S Dotasarra said the state government has worked for all sections of the society so it will be a landslide win for Congress.

While BJP is in opposition today but had won Jaipur, Jodhpur, Bharatpur and Sirohi ZPs in previous 2015 elections so it has the upper hand this time in these 4 ZPs. Besides this BJP was ahead of Congress in ZP and PS elections of 21 districts took place last year where BJP had made board in 12 districts out of 21 and Congress was in just 5.

It was contrary to the belief that BJP is weak in the rural areas and voters end to support the ruling party. Party’s state president Satish Poonia is hopeful that voters will repeat the history and said that voters are disappointed with the government.

According to political observers, BJP looks in a good position in Jaipur, Bharatpur and Sirohi while Congress has good chances in Dausa and Sawai Madhopur.
‘Congress is facing deep factionalism in Jaipur and Bharatpur and there is no one for Congress in Sirohi other than Sanyam Lodha who is an ex-congressman and an independent MLA supporting Congress,’ said one of the leaders closely monitoring the elections in Congress.
Congress is in a winning position in Dausa and Sawai Madhopur as BJP is very weak in both the district while Jodhpur will have a good contest as it is the home town of CM Ashok Gehlot and Union minister Gajendra S Shekhawat, he added.

Political analyst Ashutosh Sharma said ‘ to form a board in ZP and PS is depends on the ‘managerial skills’ of the parties as anti-defection law is not enforced in these elections but what is important is that how many seats both the parties will get and from which assembly constituency as the elections have taken place amidst political turmoil in both parties. The result will tell us the depth of factionalism and will also give an idea of which faction is strong in both the parties.’ 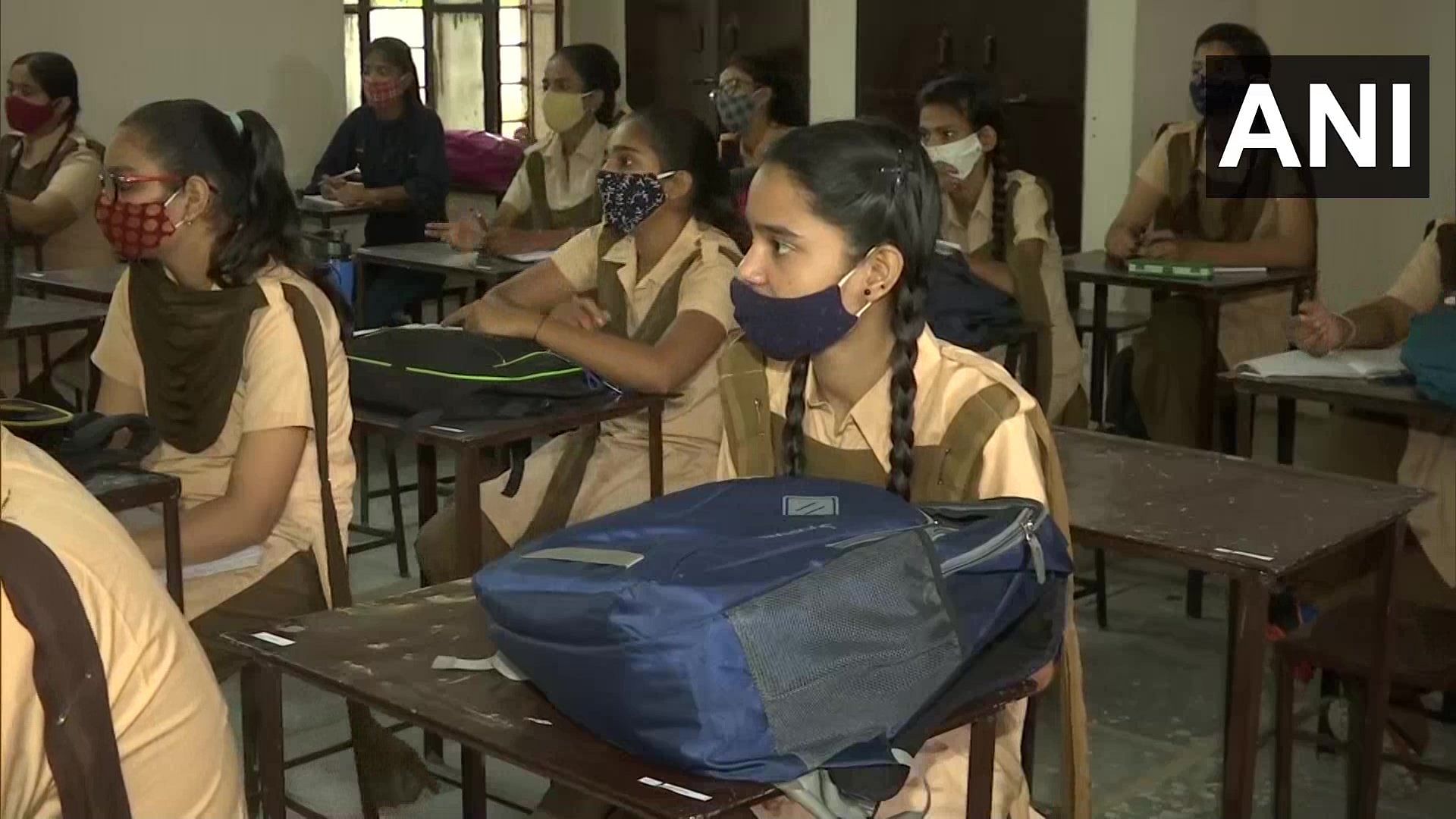