The Congress party organisation at the grassroot level in the state has been defunct for the last two-and-a-half years due to the infighting among top leaders.

Jaipur: As the election year kicks off, the Rajasthan Congress has started appointments in the organisation at the block level. The party has appointed 188 block presidents in the last four days and the remaining 212 posts and district-level posts are likely to be filled in the next few days.

The Congress party organisation at the grassroots level in the state has been defunct for the last two-and-a-half years due to the infighting among top leaders.

The district and block level Congress committees of the party were dissolved during the political crisis of the Ashok Gehlot government in July 2020 as the functionaries at the district and block level were appointed by the then state party president Sachin Pilot who rebelled against his government and then was sacked from the post of party president and deputy CM by the party.

Since then factionalism continued in Rajasthan Congress and no new appointments could take place. It has badly affected the party at the grassroots level.

Now the state has entered the election year and the party needs the functionaries at the district and block levels to carry on its activities. The party will launch the 'Haath Se Haath Jodo' campaign on January 26 and this is to be run from state to block level so appointmentsat the district level are also expected in the next few days.

This was indicated by the newly appointed party in charge Sukhjindar Singh Randhawa, who during his last visit to Jaipur had said that all the appointments of the party will be done in the next few days.

Although as per the source in the party, it is not easy to make appointments at the district and block level as factionalism is deeply rooted in the organisation. “The party has to contest elections this year so all MLAs and prominent leaders are lobbying to fit their men at block and district levels. That is the reason that the party has to issue the lists in phases,” said a senior leader of the party. 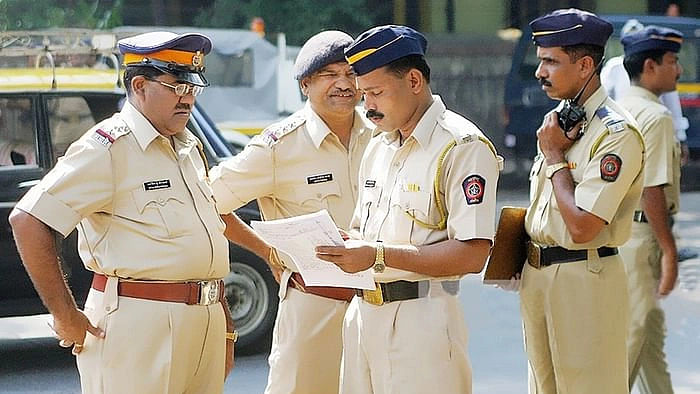 Kerala scribe Siddique Kappan leaves UP jail 2 years, says 'One who writes against govt will be...