Jaipur: Rajasthan Chief Minister Ashok Gehlot will visit Delhi to meet Congress President Sonia Gandhi on Wednesday. gehlot will meet the party president where he is likely to file his nomination for the position of Congress Chief between September 26 and September 28.

There is a strong buzz that the Gandhi family wants Gehlot to take the responsibility of the party president, as party leader Rahul Gandhi has already denied showing any interest in the top post.

The party sources have, however, said that though it is not clear whether Gehlot will file his nomination, he will surely visit the national capital for the purpose of the nomination process. There are strong recommendations in favour of Gehlot, who is the most senior leader of the party to become.

"Everything will be clear after the expected meeting of Gehlot with Sonia Gandhi," said a senior leader close to Gehlot.

Earlier, Gehlot had already shown his reluctance to apply for the position of party chief. He had indicated this again by moving a resolution in favour of Rahul Gandhi in the meeting of Pradesh Congress Committee delegates last Saturday, which was passed unanimously. 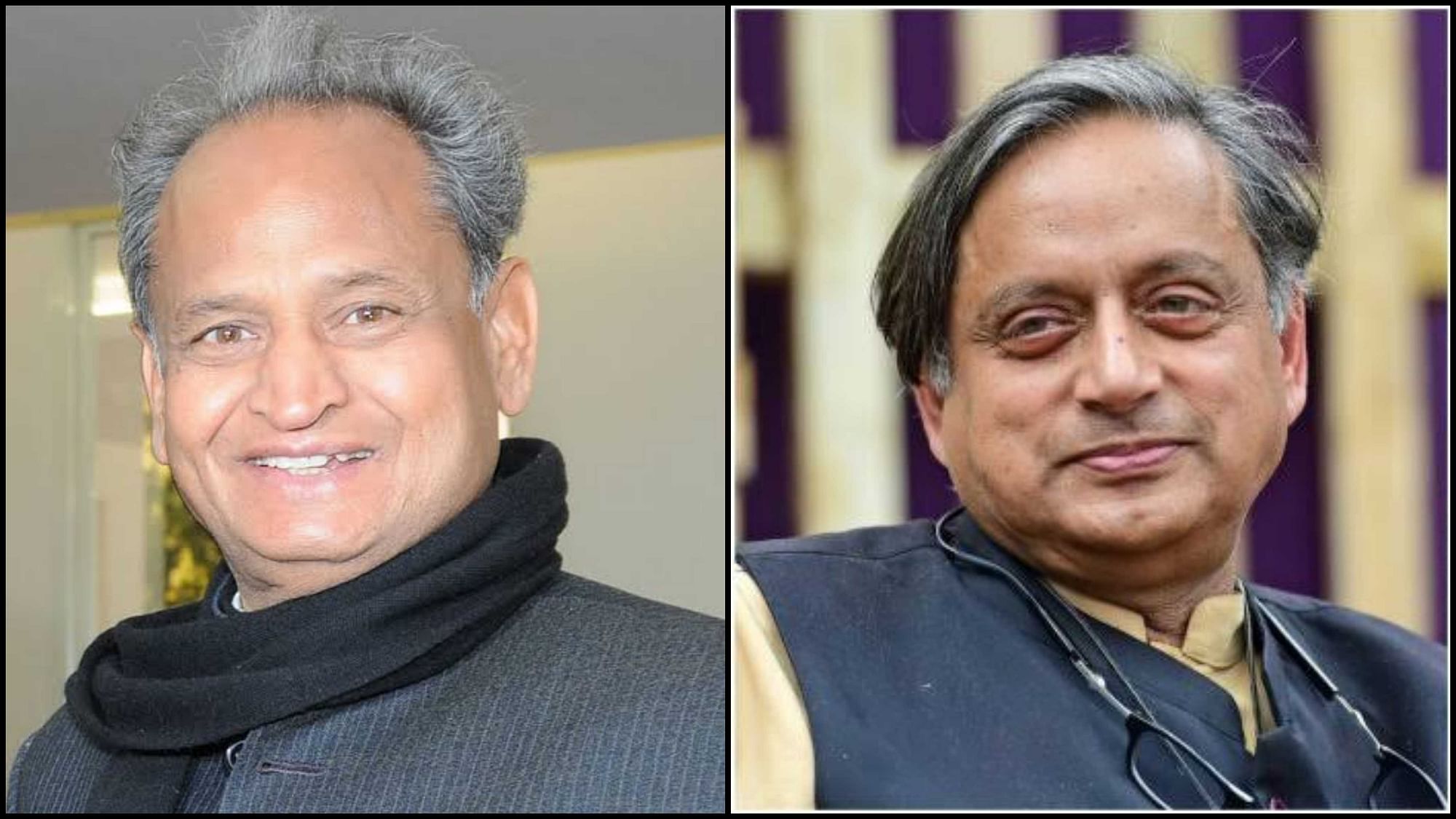