Jaipur: The Rajasthan CM Ashok Gehlot has urged BJP and RSS to follow Gandhi to heart, not for politics. In a function on the birth anniversary of Mahatma Gandhi, Gehlot said "BJP and RSS follow Gandhi for political reasons but now I urge PM Modi, Mohan Bhagwat and Amit Shah to follow Gandhi's principles of peace, truth and secularism to heart". If they do so, the problems that arise in the name of nationalism, Hindutva and love jihad will be solved, he added.

Gehlot who came out in public after his illness for the first time on Saturday has commented on many issues right from his illness to the politics of the party and the allegations made by the opposition on him. He also taunted the media for the headlines made for his government in recent days especially after the political crisis of Punjab.

While talking about his health he not only claimed to be back in power but gave a message to his political opponents by saying, "now I am absolutely fine with the blessings of the people and nothing will happen to me for the next 15-20 years. If someone wants to be said then be".

He claimed that his government is here to stay for the full five years and will return to power. He said, "though some of our party leaders talk here and there there is no anti-incumbency as yet".

Not only this he announced to give the portfolio of urban development to the present minister Shanti Dhariwal for the fourth time in his next government.

Replying to the allegations of the opposition of not coming out of CM residence in the name of health he said, "I had to remain in Jaisalmer for 34 days because of Amit Shah, Dharmendra Pradhan and some of our colleagues… but okay that time has also passed.

It is to note that Gehlot had to go to Jaisalmer with his MLAs to save his government.

He taunted the media for the headlines about his government in recent days and said "this is Godi media that fears of Modi, income tax and ED".

Notably, after Punjab, speculations were on the rise of a political change in Rajasthan also but after the recent developments of Punjab Congress, it is believed that Gehlot seems to be in a comfortable position now. 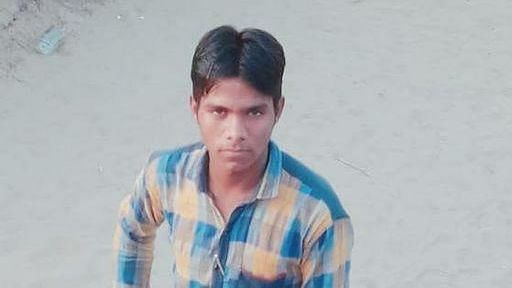 Rajasthan youth crosses border in anger, lands in jail after being arrested by Pakistani rangers in...