The CPRO of North Western Railways said that 11 coaches were impacted due to derailment of Bandra Terminus-Jodhpur Suryanagari Express train. No casualties reported yet.

In the wee hours of Monday, eight coaches of the Suryanagari Express derailed close to Pali in Rajasthan. The event happened in the Jodhpur division's Rajkiawas-Bomadra area at 3:27 in the morning. The train was travelling from Bandra Terminus, Mumbai to Jodhpur.

There were no casualties reported, said North Western Railway. Railways has sent a relief train for accidents out of Jodhpur.

"11 coaches were impacted due to derailment of Bandra Terminus-Jodhpur Suryanagari Express train. No casualties reported yet. Higher officials have reached the spot. Buses have been arranged for stranded passengers so that they can reach their destinations," the Chief PRO, North Western Railway told ANI.

The derailment critically injured one and others sustained minor injuries and they were admitted to Bangur hospital in Pali. Reportedly, an ex-gratia of Rs 1 lakh will be given to the seriously injured passenger while 16 others of 26 admitted to the hospital will be given Rs 25,000. 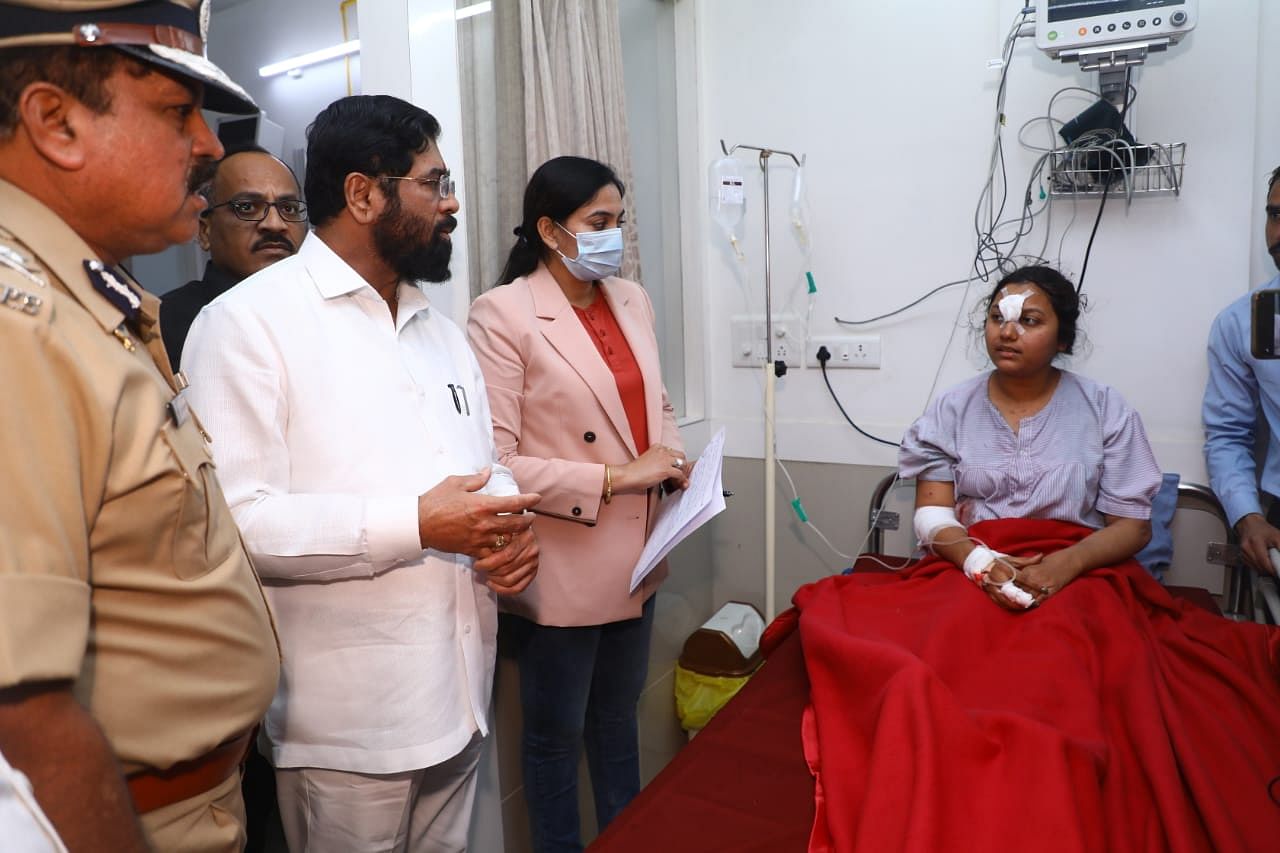 "Within 5 minutes of departing from Marwar junction, a vibration sound was heard inside the train and after 2-3 minutes, the train stopped. We got down & saw that at least 8 sleeper class coaches were off the tracks. Within 15-20 minutes, ambulances arrived," a passenger told ANI.

"Within 5 minutes of departing from Marwar junction, a vibration sound was heard inside the train & after 2-3 minutes, the train stopped. We got down & saw that at least 8 sleeper class coaches were off the tracks. Within 15-20 minutes, ambulances arrived," says a passenger pic.twitter.com/aCDjmZEFyq

The CPRO, North Western Railway, shared helpline numbers passengers or concerned family members could reach out to. Here's the list:

Passengers and their families can also contact- 138 and 1072- for any information: CPRO, North Western Railway pic.twitter.com/sLow9bbIOf

2. Train number 14708, Dadar-Bikaner, will be diverted via Marwar Junction-Madar-Phulera-Medtha Road.

3. 22663, Chennai Egmore-Jodhpur train service commencing from Chennai Egmore on 31.12.22 will be operated via Marwar Junction-Madar-Phulera-Medtha Road.

7. 14707, Bikaner-Dadar train commencing from Bikaner on 02.01.23 will be operated via Luni-Bhildi-Patna-Mehsana route.

8. 16312, Kochuveli-Sri Ganganagar train commencing on 31.12.22 from Kochuveli will be diverted via Mehsana-Patna-Bhildi-Luni.

12. 14802, Indore-Jodhpur train commencing from Indore on 02.01.23 will be diverted via Chandaria-Madar-Phulera-Medta road.

2. The 14822 Sabarmati-Jodhpur train commencing on December 4 will remain cancelled.

The restoration work in full swing at the site where 8 coaches derailed in Pali. Visuals of the same has surfaced online wherein the officials were seen using cranes to lift the coaches from tracks.