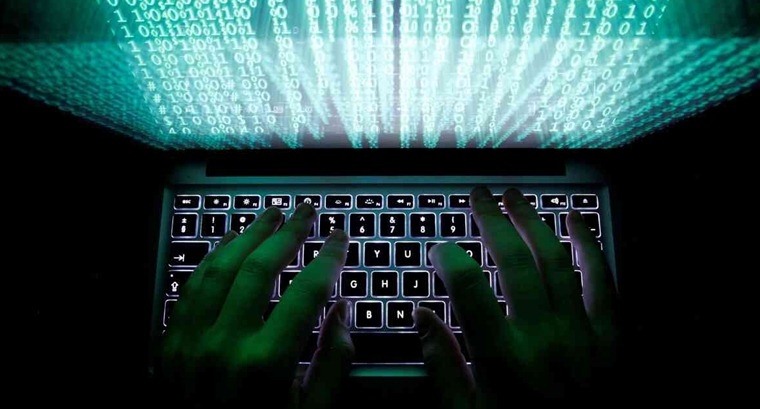 South Eastern Railway authorities on Tuesday busted a phishing software called ‘Real Mango’ where 40 persons were arrested including the kingpin. Field units of Railway Protection Force(RPF) apprehended 40 criminals so far, 5 of whom were the key operatives including the system developer and the key managers involved in operation of this illegal software.

“Field units of RPF have been able to apprehend 40 criminals so far including the Kingpin (system developer) and key managers involved in operation of this illegal software and block live tickets worth more than Rs 5 Lakhs,” read the statement by South Eastern Railway.

Live tickets worth more than Rs 5 lakhs were blocked through the software which enabled payments to the system administrator through bitcoins.

After restarting passenger services post the lockdown due to the COVID-19 pandemic, there were doubts of an increase in touting activities after which a drive against touts was intensified by the RPF. Operation of an illegal software called ‘Rare Mango’ which was later changed to ‘Real Mango’ was revealed on August 9 during an action against touts by the field units of RPF.

RPF units of North Central Railway(NCR), Eastern Railway (ER) and Western Railway (WR) apprehended some suspects and initiated the process of understanding and unravelling the operation of ‘Real Mango’ software.

The software was bypassing the V2 and V2 captcha, synchronizing bank One-time-password (OTP) with the help of a mobile app, fed it to the requisite form automatically and auto-filled passenger details and payment details in the forms. The logins to IRCTC website were through different IDs.

The illegal software is sold through five tiered structure which includes the system admin and his team, 17 mavens, super sellers, 176 sellers and 1500 agents. The system admin then received payments through bitcoins.

The 5 main persons arrested are Chandra Gupta, the system developer and admin, Rahul Roy who was the business manager, Rehan Khan alias Shamsher Ansari and Subhandu Biswas or Mango Sir who were the mavens and Subir Biswas or Amit Roy who was the seller.

The ‘Real Mango’ software has been decimated by the RPF. Before the lockdown, from December 2019 to March 2020, the RPF has been able to arrest 104 persons involved in various illegal software that was resulting in huge losses for the Indian Railways.