The allegations against him ranged from using his home as a company guest house, reimbursing personal medical bills of family members and getting the company to pay a long-term visa fees for travel abroad on a personal passport after his retirement.

New Delhi: The Railways has removed the chairman and managing director of its PSU Indian Rail Finance Corporation (IRFC), Amitabh Banerjee, over alleged financial misconduct and misuse of position even after retiring from his previous position, officials said on Monday.

The allegations against Banerjee, an Indian Railway Accounts Service (IRAS) officer, range from using his home as a company guest house, reimbursing personal medical bills of family members and getting the company to pay long-term visa fee for travel abroad on a personal passport after his retirement.

The development came days after the government sacked National High Speed Rail Corporation Limited MD Satish Agnihotri over corruption allegations. IRFC is a public sector undertaking (PSU) owned by the Railways which lends money to the national transporter for purchase of rolling stock and, of late, creation of infrastructure assets.

Sources said Banerjee was given a vigilance clearance by the Railways in October 2020, allegedly without taking into account that the CBI had by then named him in an FIR about a multi-crore case of financial bungling at another PSU where he had earlier worked.

The decision to take action against him came in the wake of a vigilance probe by the Railways, following a whistleblower complaint. Officials said that while there might not be significant financial implications in the case against Banerjee, there are issues of misconduct and misuse of power involved.

Among the bills that Banerjee had submitted for reimbursements described as "miscellaneous items" include those from Shoppers Stop, 6 TEN, Super Marche, Reliance Fresh, and others, officials said. The Railway Ministry has asked Director Finance of the PSU, Shelly Verma, to exercise the powers of CMD for three months. Banerjee has refuted all the charges. 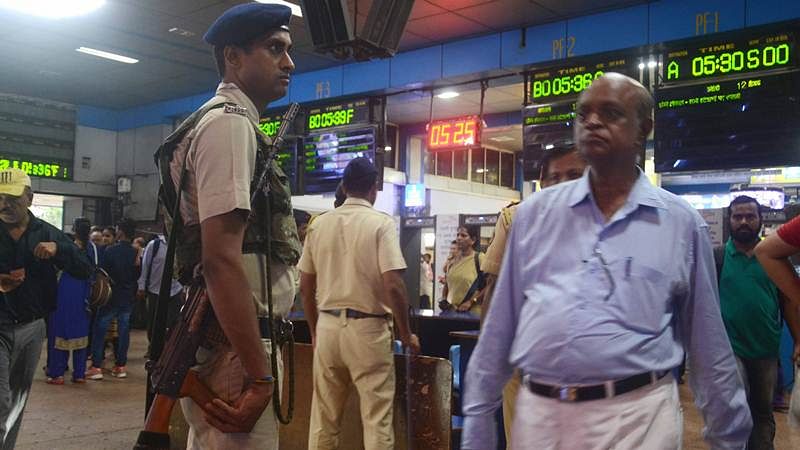