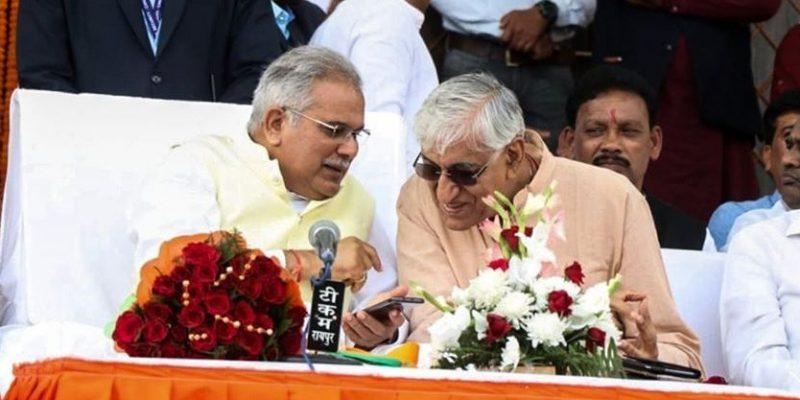 The meeting was called to decide the political fate of Chhattisgarh and cement the fragile relation between Minister Deo and CM Baghel, sources said.

It was also hyped in media that outcome of meeting may result into CM face change.

CM Baghel, minister Deo, and Congress in-charge PL Punia interacted with media, but no one has uttered a single line over the change of CM face in Chhattisgarh.

However, rumours started over two and half year’s formula is not dying down.

Notably, CM Baghel flown for the meeting along with Deo just after his birthday ceremony was over.

Deo supporters claimed, Rahul Gandhi promised that after two and half years period will be over, CM Baghel will be replaced by Deo.

Meanwhile, June 17 deadline was passed but nothing such change was observed in the state till date.

However, passing with the time, the relation between Deo and CM Baghel soured and become murkier. Sources said, continuous attempts were made to make the Health Minister a rubber stamp.

Opposition party BJP often alleged the Health Minister is a rubber stamp because all the decisions of his offices were taken by CMO.

In addition, this year MLA Brihaspati Singh attempt to tarnish the image of Health Minister rocked the CG assembly monsoon session and put the whole Baghel government in difficult situation.

Recently, inauguration of Rajiv Gandhi Bhawan in Sarguja resulted into twice ribbon cutting ceremony, verbal clash ensued between Deo supporters and supporters of Minister Amarjeet Bhagat was averted after intervention. However, the incident again reminded the fragile and bickering relationship between the CM Baghel and Health Minister Deo is yet to be cemented. 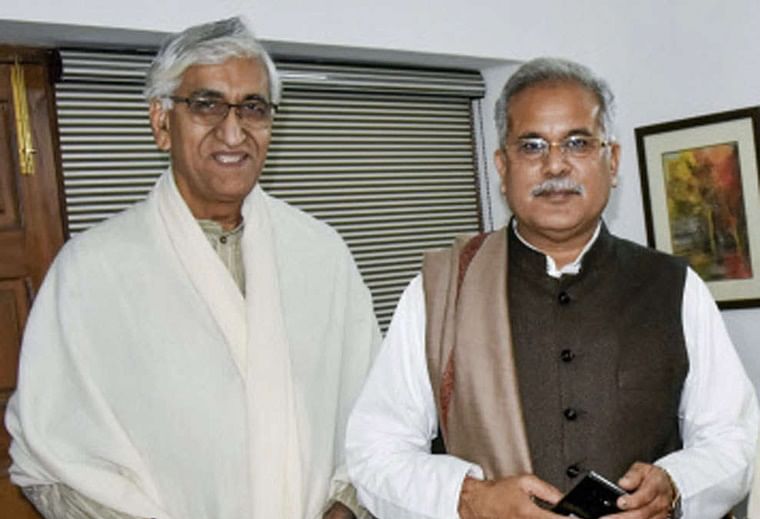