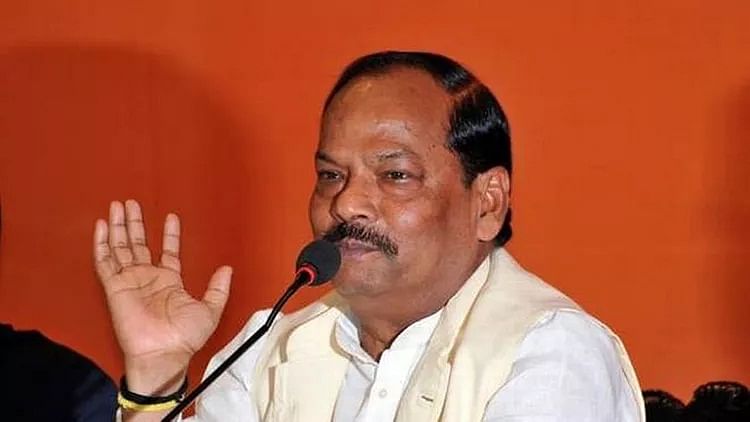 As the fomer CM turns 66 this year, here's you need to know more about him:

Raghubar Das was born to Chavan Ram, a labourer with a steel company at Rajnandgaon and belongs to the Taili caste. He passed matriculation from Bhalubasa Harijan High School, and completed B.Sc. from Jamshedpur Cooperative College.

He also studied law from the same college and acquired LLB degree. After studies, he joined Tata Steel as a legal professional.

Das is a former RSS functionary.

Das was involved in politics since his college days. He participated in Jayprakash Narayan-led Total Revolution movement in the state. He was arrested and imprisoned in Gaya and was again imprisoned during the Emergency imposed by Indira Gandhi. Subsequently, Das joined the Janata Party in 1977.

He was then elected as the member of Bihar Legislative Assembly in 1995 from Jamshedpur East. He again won from the same constituency for five times. He was appointed as a chief of BJP in Jharkhand in 2004. The BJP won 30 seats in Jharkhand Legislative Assembly election, 2005. He also served as the Urban Development Minister during the NDA government in 2005 under Arjun Munda as the chief minister. He also led the 2009 Indian general election in the state. He held the office of Deputy Chief Minister of Jharkhand state from 30 December 2009 to 29 May 2010, when Shibu Soren was the chief minister.

He was also appointed as the vice president in the National Committee of BJP on 16 August 2014. He has shown assets to the tune of around Rs. 21 lakh. When BJP secured majority in 2014 Jharkhand Legislative Assembly election, he became the sixth and the first non-tribal chief minister of the state on 28 December 2014. 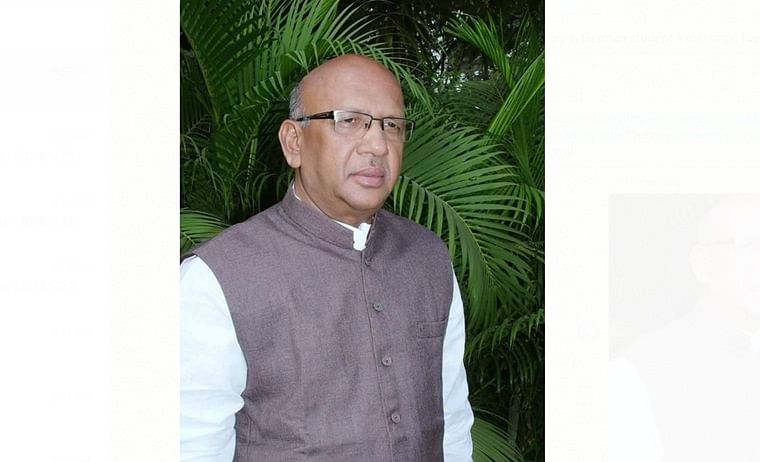