A case under Section 188 of IPC has been filed against Channi and Moosewala for holding a door-to-door campaign in Mansa constituency allegedly after the end of campaigning on Friday evening.

According to EC guidelines candidates were supposed to stop their campaigning after 6 PM on February 18. Channi had held a Padh Yatra (foot march) along with Congress workers and Mansa candidate Sidhu Moosewala.

The Centre has taken "serious" note of a pro-Khalistan group's letter extending support to the Aam Aadmi Party (AAP), Union Home Minister Amit Shah said on Friday as the controversy over the letter created a flutter on the last day of campaigning in Punjab.

Shah in his reply to Channi's letter said that no one will be allowed to play with India's unity and integrity.

He said it is highly condemnable that to grab power some people go to the extent of joining hands with the separatists and also go to the limits of breaking Punjab and the country.

He said this in reply to the letter written by Channi claiming that he had received a letter by SFJ which shows that the group is in constant touch with the AAP.

Channi claimed that in the SFJ letter it was mentioned that it had given its support to the AAP in the assembly elections in Punjab in 2017 and similarly in these polls too.

The SFJ has exhorted the electorate to vote for AAP, Channi further claimed.

Polling for the Punjab assembly elections will be held on February 20. 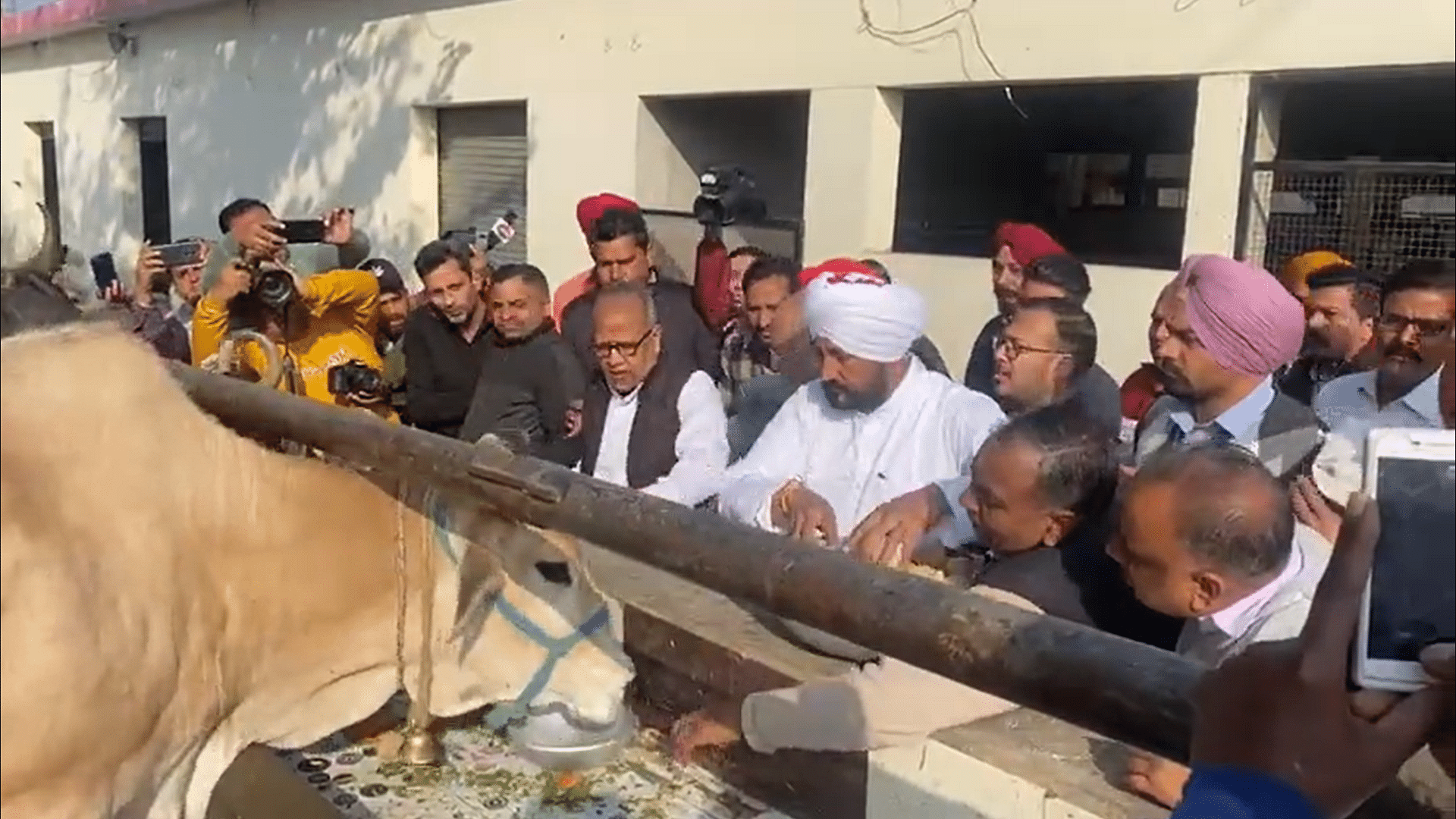