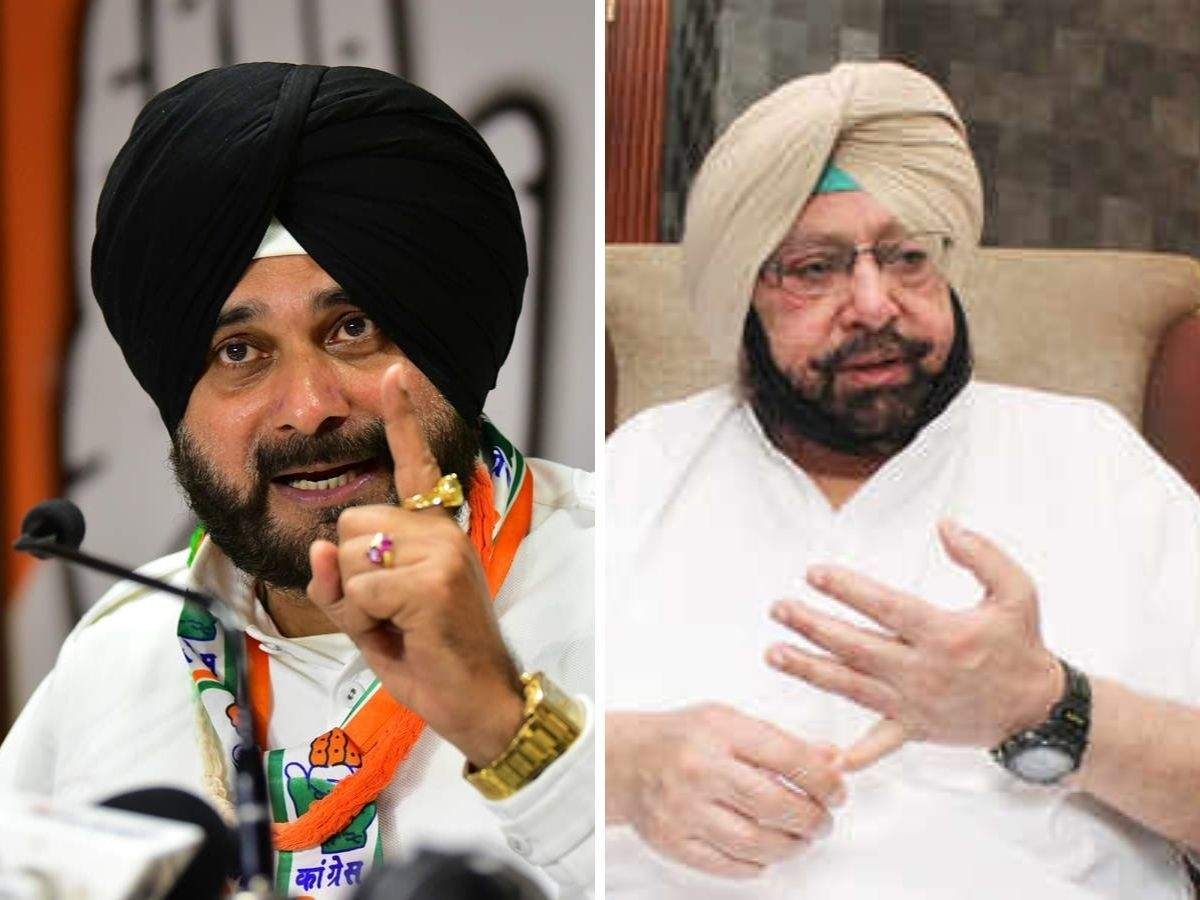 Calling him “truly a spent cartridge”, Sidhu alleged that Amarinder Singh was an arm-twisted, Enforcement Directorate-controlled loyal chief minister of Punjab who sold the interest of the state to save his skin.

In a series of scathing tweets, Sidhu alleged, “You were the negative force stalling, justice and development of Punjab."

Last month, Capt Amarinder Singh was made to resign from the CM’s post following continued opposition by Sidhu and rebellion of several ministers and MLAs. He has now announced that he will launch his own political party and is hopeful of a seat arrangement with the Bharatiya Janata Party (BJP).

The two Congress leaders had a long-running tussle that saw Sidhu resign from Amarinder Singh’s ministry in July 2019, but he made a comeback as the Punjab Pradesh Congress Committee chief exactly two years later despite the Capt’s objections.

Was it Pity, that a 3 Member Committee was formed to make you accountable? Why were MLAs against you? Because everyone knew you have collided with Badals ! All you want is to defeat me, have you ever wanted Punjab to win? Your 75/25 dealings with Badals and BJP are crystal clear

Sidhu said that a three-member committee was formed by the Congress high command to make Capt Amarinder Singh accountable. “Why were MLAs against you? Because everyone knew you have collided with Badals! All you want is to defeat me, have you ever wanted Punjab to win? Your 75/25 dealings with Badals and BJP are crystal clear (sic),” he claimed.

Taking a dig at the two-time former CM’s political moves, Sidhu tweeted: “Last time you formed your own party, you lost your ballot, garnering only 856 votes… People of Punjab are again waiting to punish you for compromising on the interests of Punjab!”

Reacting to Sidhu's tweets, Singh said, "He knows nothing, talks too much and doesn't have brains." The former chief minister at the press conference announced that he is forming a new political party, the name and symbol of which will be shared once cleared by the Election Commission.

Singh also strongly backed the BJP-led Centre's move of extending the BSF's jurisdiction and asserted that the border force is not going to take over Punjab or its administration. 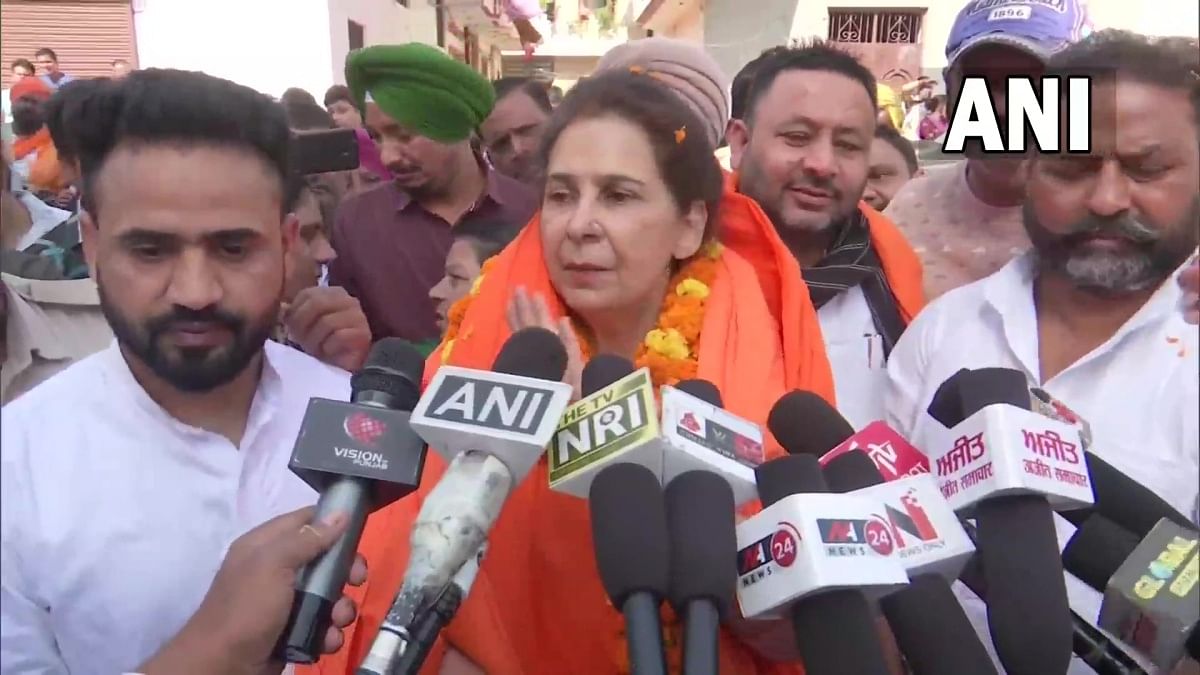