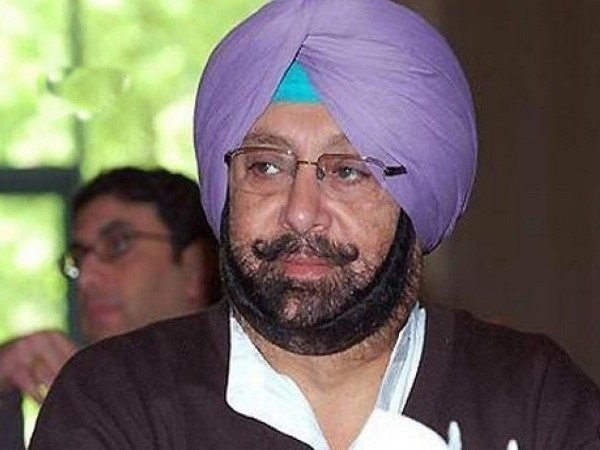 Chandigarh: Perturbed over reports of the launch of an anti-India App by Google, Punjab Chief Minister Amarinder Singh on Friday directed his officers to take up the matter appropriately and asked the technology company to remove it.

He also urged the Centre to direct the company to take down the controversial App immediately.

The state has taken up the issue with Google, said an official spokesperson, adding that, acting on the Chief Minister's directives, Director General of Police Dinkar Gupta is also coordinating with central security agencies to tackle the threat triggered by the launch of the '2020 Sikh Referendum' App, just ahead of the opening of the Kartarpur Corridor. 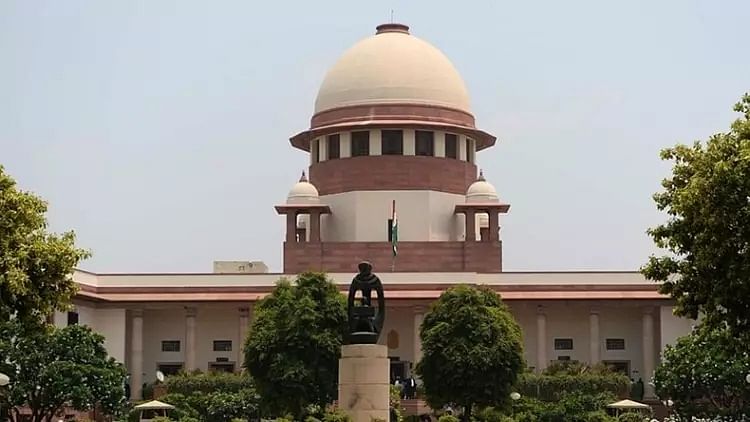 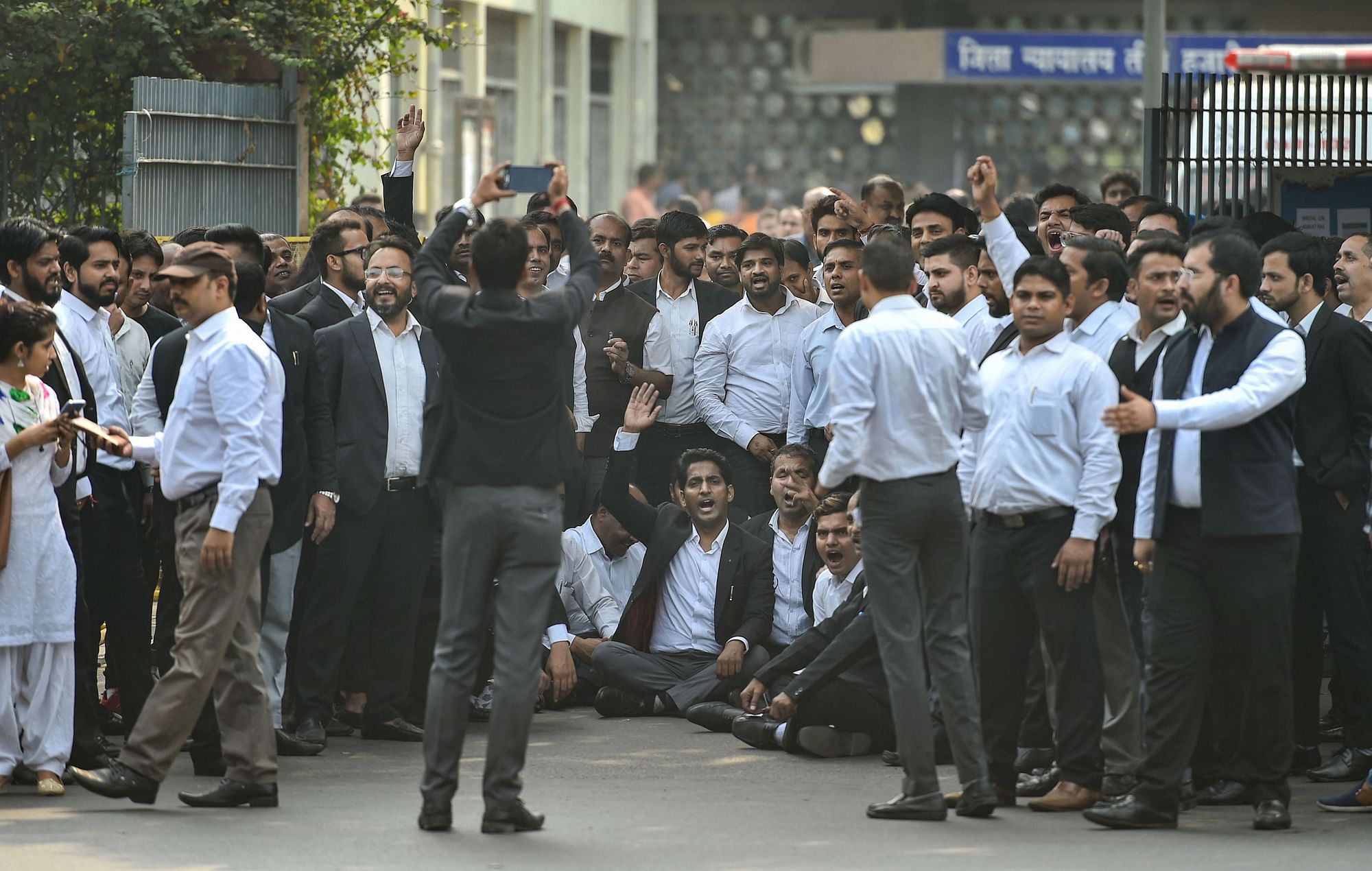 The App, freely available for download on Google Play, is clearly aimed at pushing the ISI agenda of dividing the Sikh community amid the 550th Prakash Purb celebrations of Guru Nanak Dev, said the Chief Minister, demanding that the app be immediately taken off.

"How and why Google allowed such an App to be uploaded by a known radical extremist group in the first place is questionable," said the Chief Minister, expressing shock at the company's irresponsible act in letting this happen.

Google should remove the App from its Playstore without a minute's delay if it did not want to be perceived to be supporting an extremist group, he asserted.

The Chief Minister said the development raises serious concerns about the security threat to Punjab specifically, and to India as a whole.