Punjab Chief Minister Amarinder Singh has reportedly been asked to quit by the Congress, which has been under pressure from MLAs demanding change ahead of state polls next year, a report said. The party last night announced a meeting of its MLAs at 5 PM today.

Earlier in the day Amarinder Singh called for a meeting with party MLAs who are loyal to him. The meeting is currently underway in Chandigarh, an ANI update said.

The meeting was called ahead of Congress Legislative Party meet scheduled for 5 pm.

At the Congress Legislative Party (CLP) meeting to be held at 5 pm on Saturday, the Navjot Singh Sidhu-led camp is likely to demand a change of leadership in Punjab, reports said.

"The AICC has received a representation from a large number of MLAs from the Congress party, requesting to immediately convene a meeting of the Congress Legislative Party of Punjab. Accordingly, a meeting of the CLP has been convened at 5 pm on September 18 at Punjab Pradesh Congress Committee office," said a statement.

The MLAs have demanded that two neutral observers be sent from Delhi so that they can narrate their grievances. The prime movers this time are Pargat Singh and Tript Singh Bajwa, both are close to party state chief Sidhu.

Last month, four ministers and around two dozen party legislators had raised a banner of revolt against the Punjab CM and said that they had no faith in Amarinder Singh's ability to honour unfulfilled promises. After the change of guard in Punjab with the appointment of new state Congress chief Navjot Singh Sidhu, a Cabinet reshuffle was scheduled on the cards. However, the reshuffling seems to have erupted the infighting in the state. 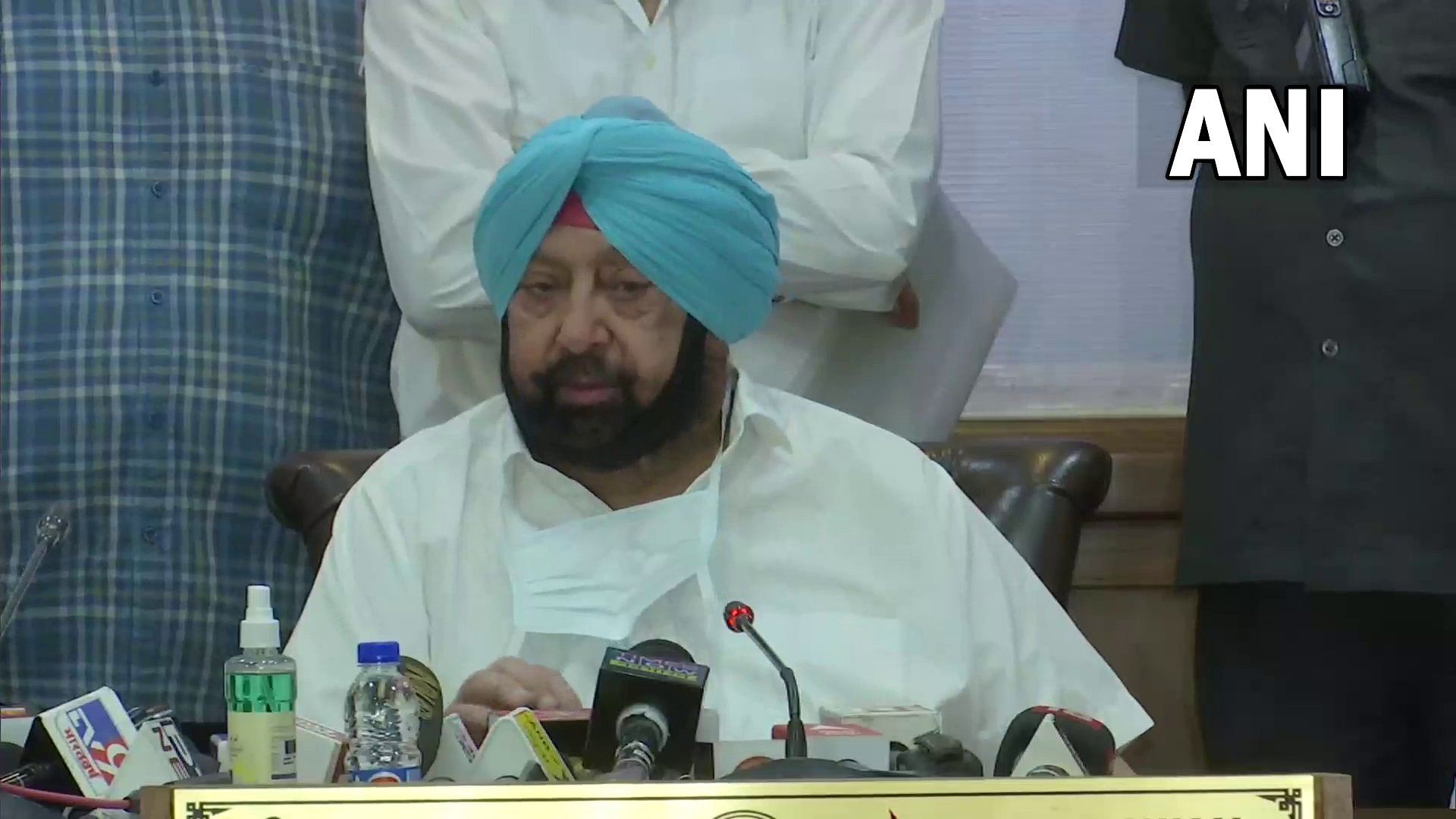