Sidhu has also been demanding the removal of DGP IPS Sahota over similar allegations.
GAJINDER SINGH 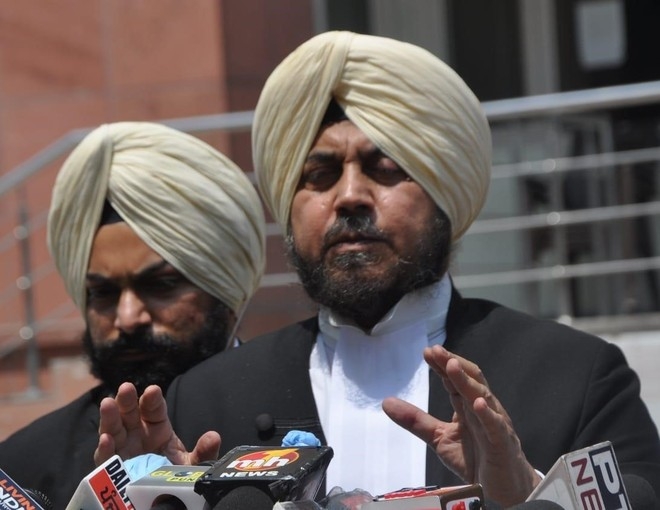 A silent “political” revolution is brewing in Punjab. It is the party in power that is running the government and not vice-versa as has been the norm.

Both Sidhu and Deol had also been waging a war of words over the last few days with both accusing each other of various wrongdoings. Sidhu has also been demanding the removal of DGP IPS Sahota over similar allegations.

Sahota’s name is in the list sent by the Punjab government to UPSC for the appointment of a regular DGP. He is officiating at present.

“The cabinet has accepted Deol’s resignation,” Channi said at a joint press meet with Sidhu on Tuesday while announcing a slew of sops with elections slated for early next year. “A new advocate general will be appointed tomorrow,” he added.

Among the major announcements Channi has made during his short tenure as chief minister includes a rollback of electricity rates for both domestic and industrial users, regularising thousands of employees, bringing sand rates down to affordable levels, terminating power purchase agreements for high rates, and hiking minimum wages for unskilled workers, reduction in petrol and diesel prices, among others.

“Sidhu may sound to be a troublemaker for the party, but he has been able to achieve in such short time from a chief minister that none belonging to any party in the state has ever conceded. One may term them as election sops. The party had been demanding them for over three years, but our pleas were falling on deaf ears,” a Congress leader quipped.

On November 2, Sidhu and Channi had traveled to Uttarakhand to offer prayers at the shrine of Kedarnath. The same day, they along with other senior leaders held a meeting to discuss strategy for the assembly elections. Sidhu then had said that “all is well”.

“From zero to hero. What the people of Punjab should have got under Amarinder Singh, the Congress party is trying to undo the damage now. Sidhu has been preparing the base for Channi to get the government’s act together. It is for the first time in India that a party in power is dictating terms to the government to act. It is good for democracy. Political parties understand what is needed at the grassroots level. Administrative officers do not,” explained Congress OBC leader Rajpal Singh.

More are expected by Sidhu from Channi following his decision to rejoin work as state Congress president. “This is one chief minister who is listening to his party. It augurs well for the people,” a senior minister remarked. 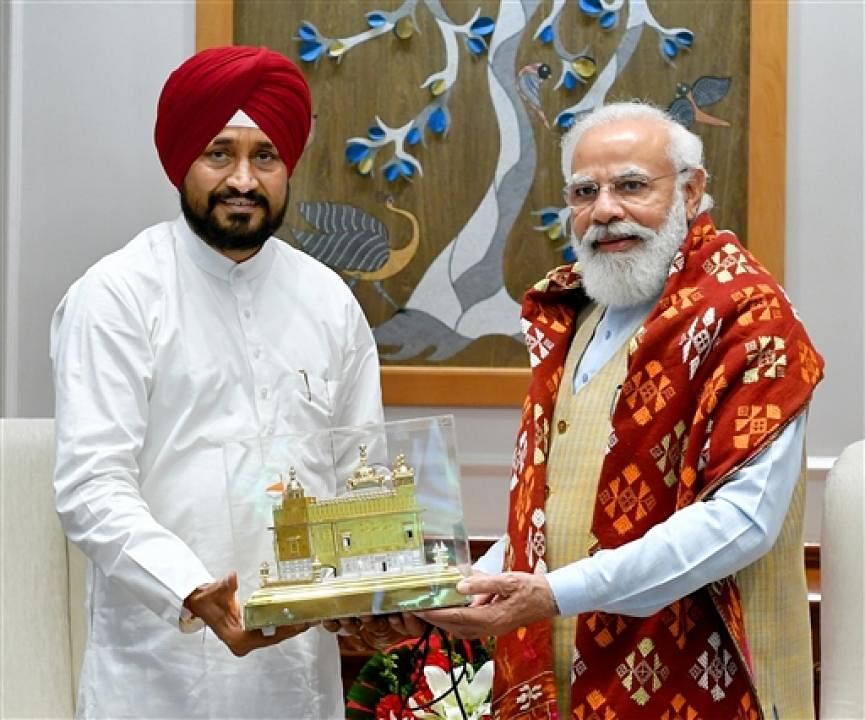