Terms the episode as a political drama to remove CM Mann

Chandigarh: Slamming ruling Aam Aadmi Party’s (AAP’s) allegations of horse trading by BJP in Punjab, a delegation of the saffron party on Thursday submitted a memorandum with Governor Banwari Lal Purohit demanding a high-level inquiry into the AAP charges.

The delegation, led by state BJP president Ashwani Sharma, claimed that the said charges levelled by AAP leaders including its national convener and Delhi chief minister Arvind Kejriwal against the BJP were totally baseless and had been a political mischief to cover up their own failures.

The delegation urged upon the governor for a probe by a retired high court judge into the AAP’s allegation that the BJP was trying to 'buy' AAP legislators to topple the AAP government under its, what the latter called, "Operation Lotus".

Speaking with newspersons after submitting the memorandum, the BJP leaders termed the entire episode as a "political drama" and held that the very timing of this held significance as it was being done at a time when chief minister Bhagwant Mann was currently abroad on a week’s visit to Germany.

Stating that since a case had been registered into the case of alleged bribing AAP MLAs by the vigilance bureau (VB) that functions under the state government, a fair probe could not be expected, the BJP leaders demanded that only a retired high court judge could bring out the truth.

For record, the state police had registered a first information report (FIR) on Wednesday on the basis of preliminary investigation into the AAP’s charges against the BJP for attempting to topple its government and the case was transferred to the VB.

The AAP leaders had on Wednesday filed a complaint against BJP leaders and their agents for offering up to Rs 25 crore each to its 11 MLAs and threatening Jalandhar West legislator Sheetal Angural with death to topple the AAP government in Punjab.

Sharma also alleged that since the AAP had failed to keep its poll promises, it was now trying to distract the public by making such statements against BJP.

Alleging corruption in the AAP government, he went on to say that even though an audio clip of cabinet minister Fauja Singh Sarari had gone viral in which he is openly talking about corrupt practices, it was shocking to see that the AAP government had not acted against him to this day. 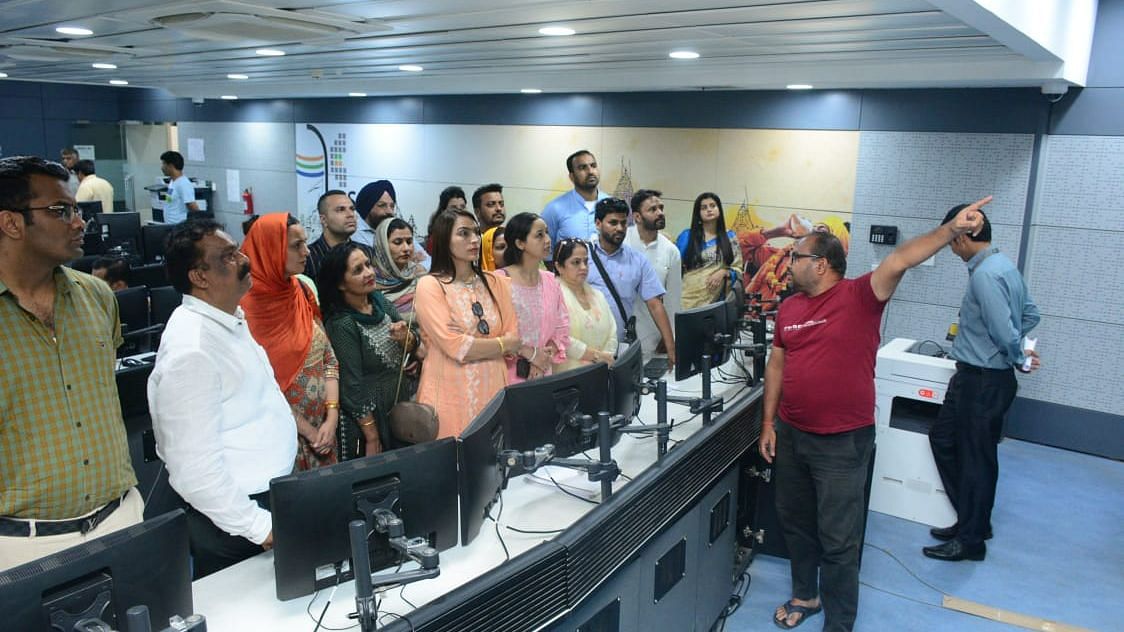