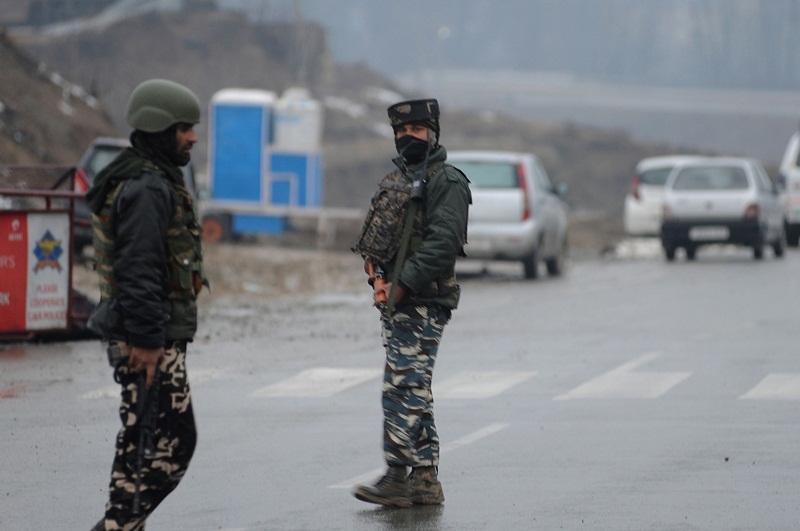 The Pulwama attack’s alleged mastermind, Kamran alias Abdul Rashid Ghazi reportedly has been killed in Pinglan encounter, claimed reports. Four Indian Army personnel, including a Major, were also killed and another sustained injuries during an encounter with terrorists that broke out early on Monday in Pinglan area of Pulwama district.

According to reports, the alleged mastermind of the 14 February IED suicide attack on a CRPF convoy by the Jaish-e-Mohammed (JeM), Abdul Rashid Ghazi aka Kamran trained the attacker, Adil Ahmed Dar and was also responsible for many other attacks on security forces in recent times.

The deceased personnel have been identified as Major V S Dhoundiyal from Dehradun, Havaldar Sheo Ram from Jhunjhunu, Sepoy Ajay Kumar from Meerut and Sepoy Hari Singh from Rewari. They belonged to 55 Rashtriya Rifles.