Banerjee also appealed to people to maintain calm in the larger interest of the nation.

Kolkata: West Bengal Chief Minister Mamata Banerjee on Thursday condemned the remarks by two BJP functionaries on Prophet Mohammad, terming it "hate speech", and demanded that the accused leaders be immediately arrested so that the country's unity is not disturbed.

Noting that such remarks not only cause violence but also lead to societal division, she called upon people from all religions, castes and communities to maintain peace despite provocation.

"I condemn the recent heinous and atrocious hate speech remarks by a few disastrous BJP leaders, resulting in not only spread of violence, but also division of the fabric of the country, leading to disturbance of peace and amity," Banerjee said in a series of tweets.

"I strongly seek that the accused leaders of BJP be arrested immediately so that the unity of the country is not disturbed and people at large do not face mental agony," she said.

Banerjee also appealed to people to maintain calm in the larger interest of the nation.

"At the same time, I appeal to all my brothers and sisters from all castes, creeds, religions, and communities to maintain peace in the larger interest of the common people, despite the provocation which we so strongly condemn," she added.

India has faced diplomatic heat with strong reactions by Islamic countries to the controversial comments by two BJP functionaries against Prophet Mohammad even as it slammed the 57-nation OIC for its "motivated" and "mischievous" comments on the matter.

Following the controversy, BJP expelled Jindal and suspended Sharma. Some of the Islamic countries which condemned the remarks, welcomed the saffron party's punitive action against the duo. 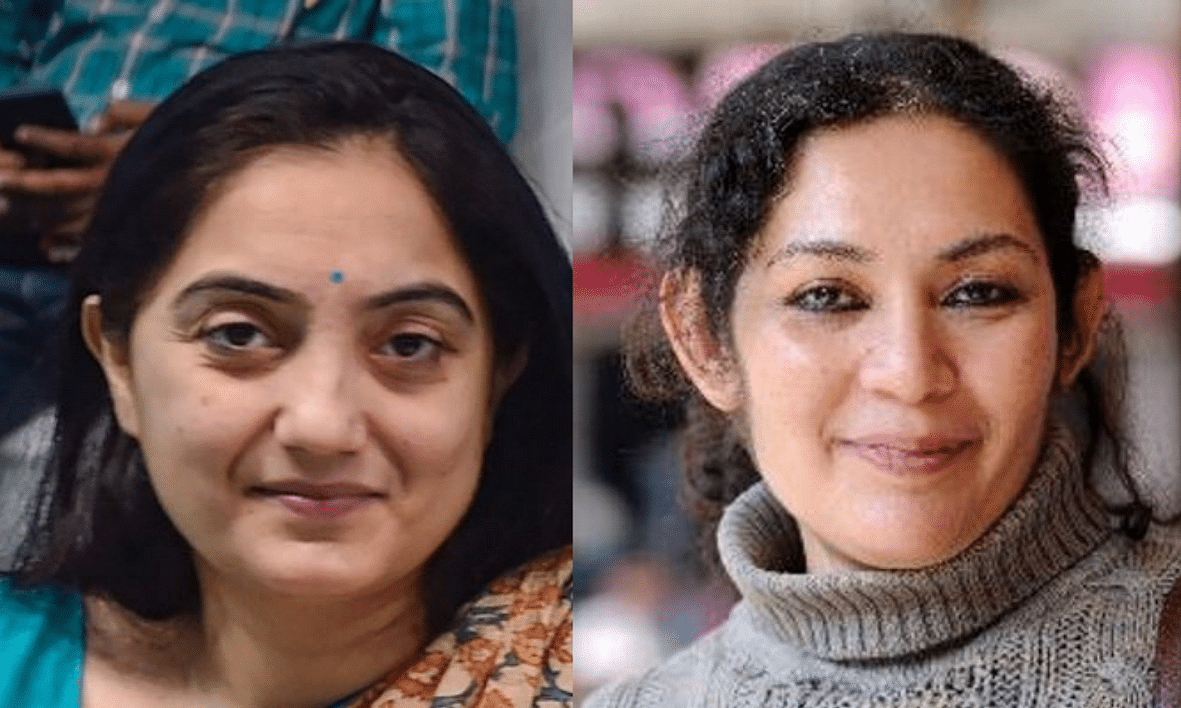