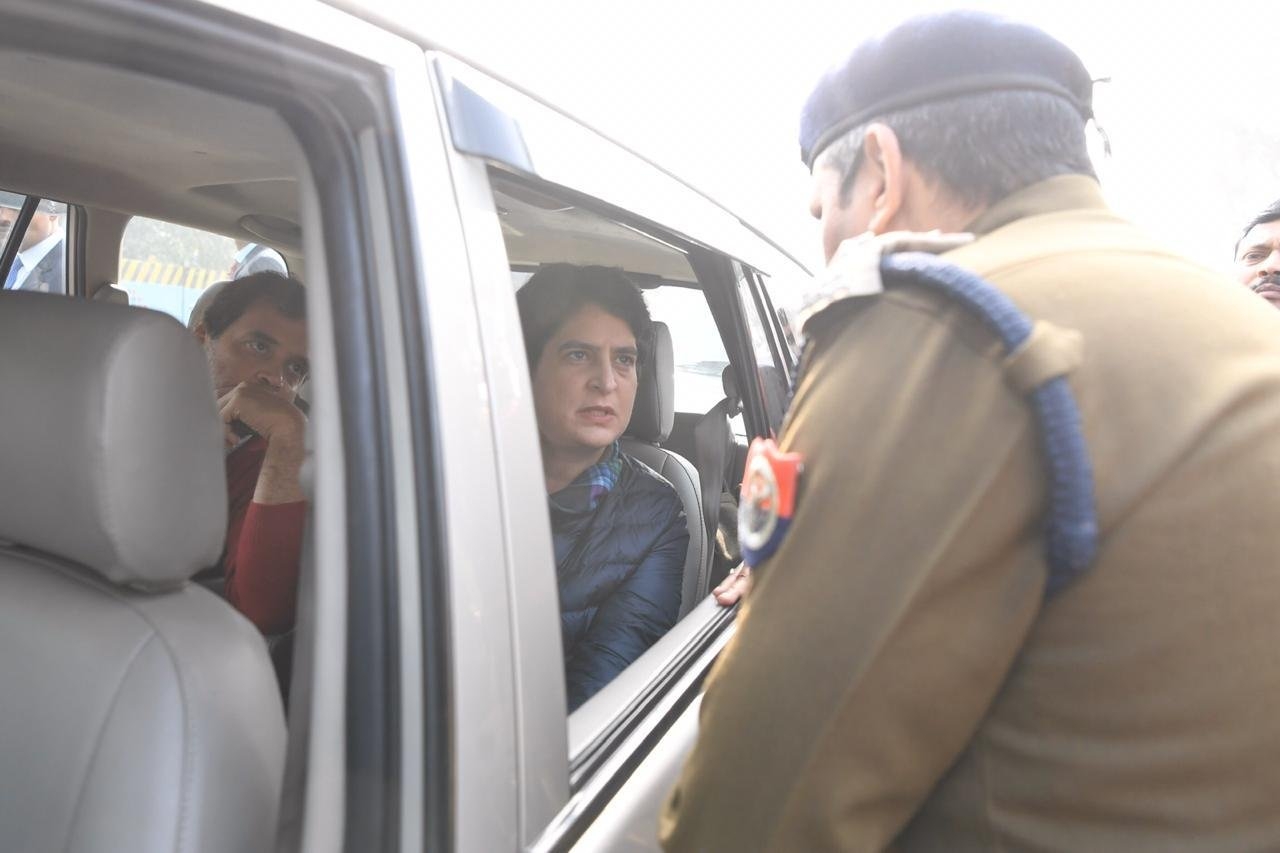 Meerut: Congress leaders and Gandhi siblings, Rahul and Priyanka, were stopped outside Meerut in Uttar Pradesh, on the Meerut bypass road on Tuesday when they were on their way to meet the kin of victims' of alleged police firing during the anti-CAA-NRC protests last week.

The Yogi Adityanath administration cited that section 144 of the CrPC has been imposed in parts of the state in view of sporadic violent incidents that took place during the anti-Citizenship (Amendment) Act demonstration that saw 15 deaths.

The Gandhis are at the Partapur police station. The Congress leaders have requested for the permission to admit only three leaders which is in keeping with the prohibitory orders in place.

Rahul Gandhi, on being asked that they were being arbitrarily stopped, told the media: "It is upto you to decide what they wish to do."

Amid ongoing protests against the Citizenship Amendment Act (CAA) and the National Register of Citizens (NRC), he Gandhi siblings had left for Meerut on Tuesday to meet the victims of alleged police firing during the violent demonstrations last week.

The Uttar Pradesh Police have only accepted that firing took place in Bijnor. But video clips that have surfaced suggest firing took place at many places in the state. Priyanka Gandhi had earlier visited Bijnor and met families of two persons, killed in violence that broke out during the agitation.

Sixteen people have been reportedly killed in anti-CAA protests in the state.

On Monday, Rahul Gandhi launched a scathing attack on Prime Minister Narendra Modi, saying that "the whole nation recognised the Prime Minister by his clothes as he wears Rs 2 crore suit", in an apparent reference to Modi who had said that those agitating against the CAA were recognisable by their clothes. 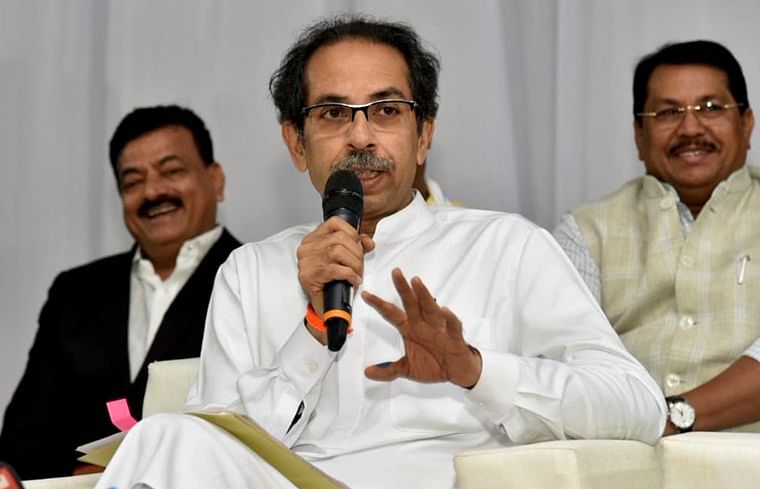