President Kovind who celebrates his 75th birthday today on the 1st of October, is the 14th and current President of India, ever since his inauguration in 2017.
FPJ Web Desk 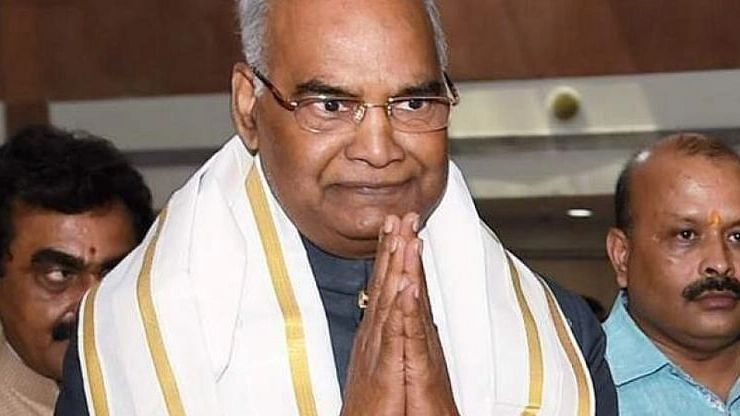 Early life of the President

Kovind was born in the Uttar Pradesh village of Paraunkh, in the Kanpur district. His beginnings were humble, as he came from a poor household. His father was a shopkeeper, a farmer, and a vaidya in the area. His mother died of burns when their thatched home caught fire while he was only five years old.

Kanpur University awarded Kovind degrees in commerce and law. He then relocated to Delhi in order to appear for the government jobs exam. Despite passing the exam, Kovind decided to pursue a career in law and was admitted to the Bar Council of India in 1971. From 1977 to 1979, he was the Union Government's counsel in the Delhi High Court. He progressed through the ranks of the Supreme Court of India to become an Advocate-on-Record in 1978. Kovind also aided the weaker sectors of society through the Free Legal Aid Society of New Delhi.

Kovind joined the Bharatiya Janata Party (BJP) in 1991 and was elected to the Rajya Sabha from Uttar Pradesh three years later. He was named governor of the state of Bihar in 2015. In June 2017, the BJP announced Kovind as the party's presidential candidate to succeed Pranab Mukherjee. Meira Kumar, the former speaker of the Lok Sabha, was his opponent. However, Kovind ended up receiving over two-thirds of the vote. 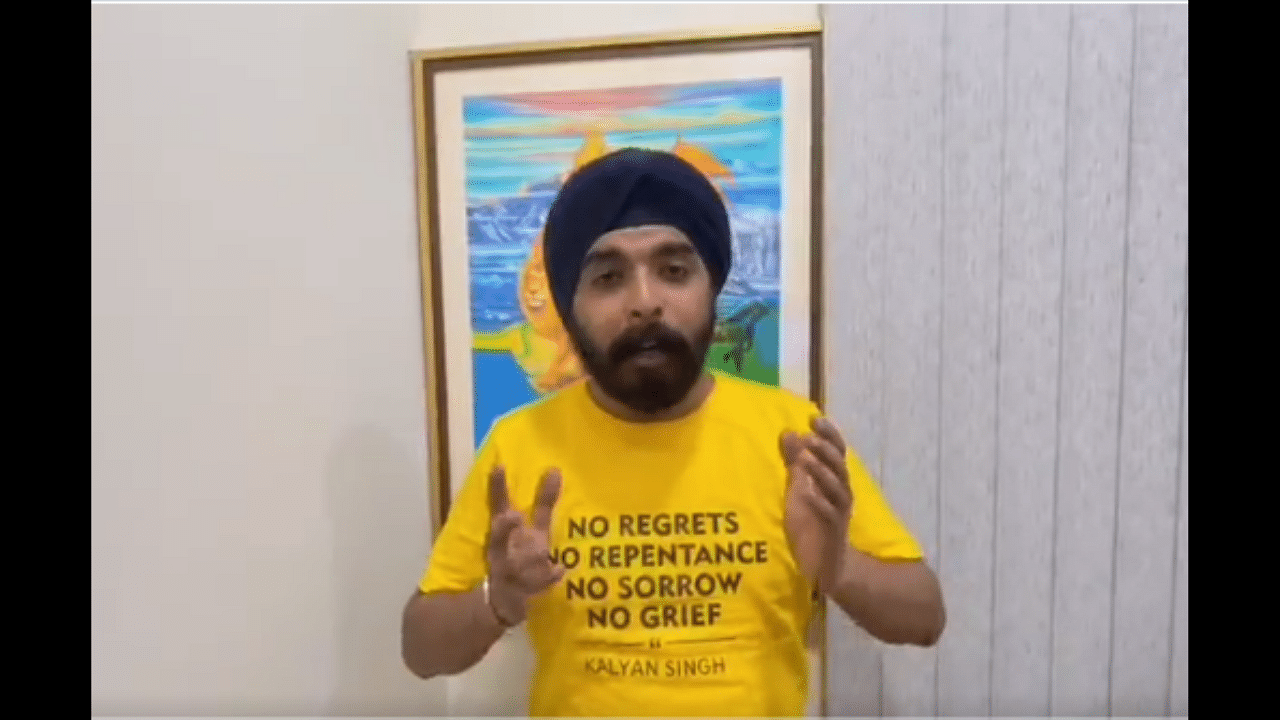