The work is in the last phase and all the department heads are on the site for the final check.
ANI 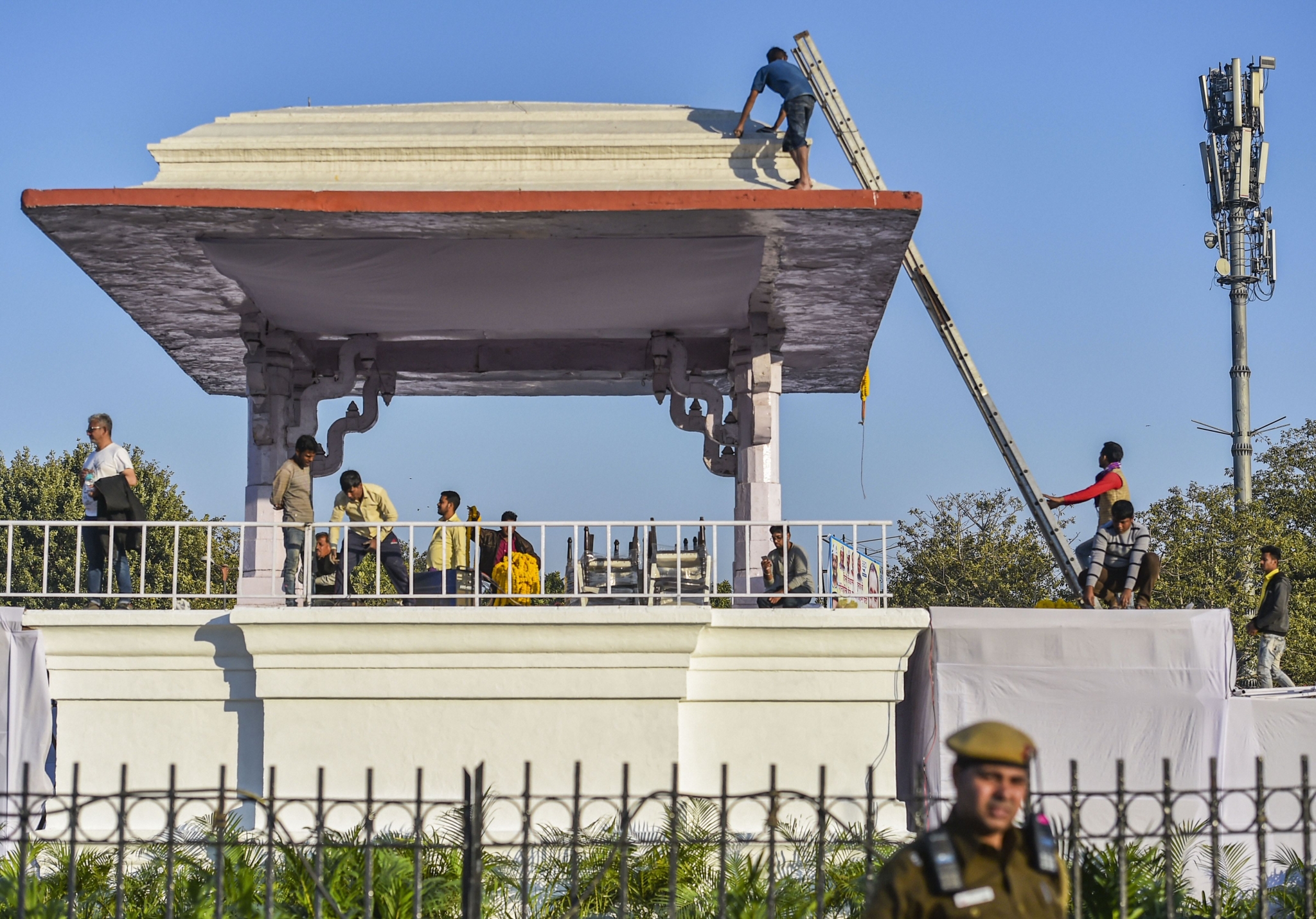 New Delhi: Preparation underway at Ramlila Maidan ahead of the oath-taking ceremony of Aam Aadmi Party (AAP)'s government, in New Delhi, Saturday, Feb. 15, 2020. Kejriwal will take oath as Delhi chief minister along with his cabinet on Sunday. | (PTI Photo)

New Delhi: The preparations for the swearing-in ceremony of Arvind Kejriwal as Chief Minister of Delhi are in the final phase in Ramlila Maidan.

He will be sworn-in for the third time as the Chief Minister on February 16.

The work is in the last phase and all the department heads are on the site for the final check.

Speaking to ANI about the preparations, AAP leader Gopal Rai said, "The preparation work will be completed by evening. All the work including erecting the stage is also in the last phase. All the department heads are working and on the site for the preparations." He further said that Delhiites who were invited for the ceremony will get entry from Gate no - 4 to 9, adding, "There is an arrangement for LED screens for the people who will not be able to enter the ground." Families of newly elected MLAs will also attend the event, hence, arrangements for them have also been kept in place, he said. 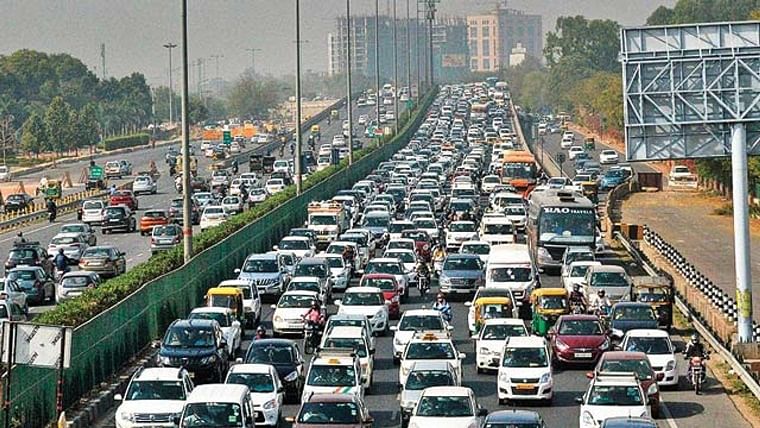 The school heads were requested to attend the swearing-in ceremony, along with 20 teachers, including vice principals, entrepreneurship mindset curriculum coordinators, happiness coordinators, and teacher development coordinators.

The Kejriwal-led party won the Delhi Assembly elections on February 11 with a clear majority of 62 seats out of 70 with contender BJP bagging eight seats, better than its tally of three in 2015.