'Praying for her long life and good health': PM Modi wishes Sonia Gandhi on her birthday 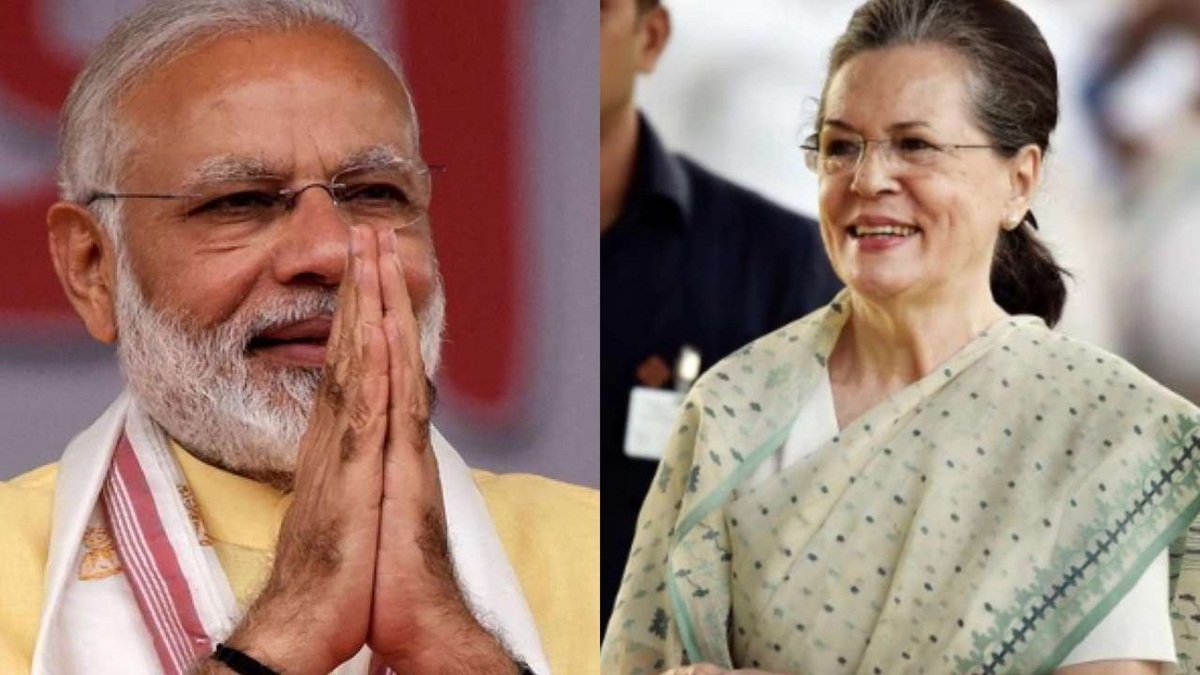 Sonia Gandhi, the longest serving president of her party, turned 75 on Thursday.

Meanwhile, Congress president Sonia Gandhi has decided not to celebrate her birthday on Thursday, the party said on Wednesday.

The announcement came on a day Chief of Defence Staff General Bipin Rawat, his wife and 11 others died in a helicopter crash near Coonoor in Tamil Nadu.