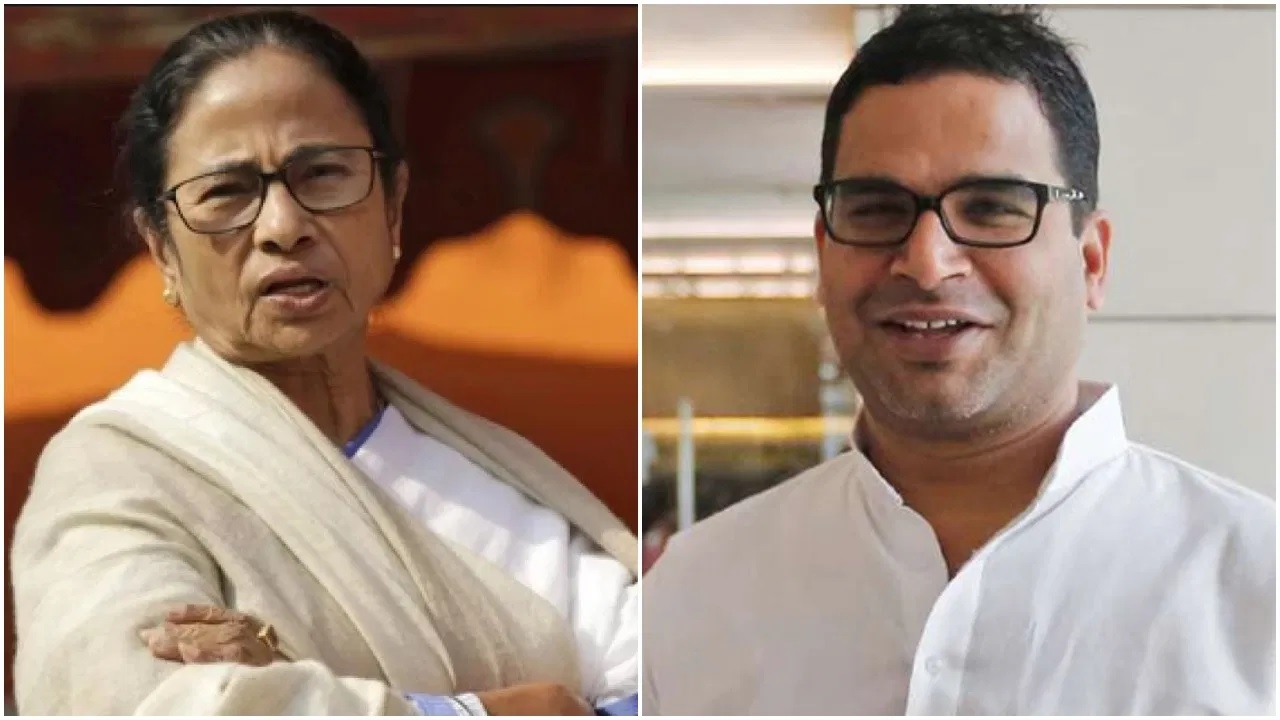 Kolkata: In order to make its base strong in Tripura ahead of its Assembly polls in 2023, poll strategist Prashant Kishor’s team I-PAC will visit the Northeastern state and showcase the developmental works done by Mamata Banerjee in West Bengal.

According to I-Pac sources, in keeping with the 2023 Tripura Assembly polls, the Trinamool Congress is trying to emerge as an alternative to the Bharatiya Janata Party (BJP).

“After landslide victory in West Bengal the people of the state had made it clear that Mamata Banerjee had worked for the state. Now by showing these works, the TMC will try to make their presence felt even in Tripura for which without wasting time team I-PAC will work for TMC in Tripura for next two years,” said I-PAC sources.

Incidentally, this was the first year where the TMC had set giant screens across 32 states apart from West Bengal in order to reach out to people across the country ahead of the 2024 Parliamentary election.