He was one of the most talked about Politician in Maharashtra. Pramod Mahajan imbibed great organizational skills.
FPJ Web Desk 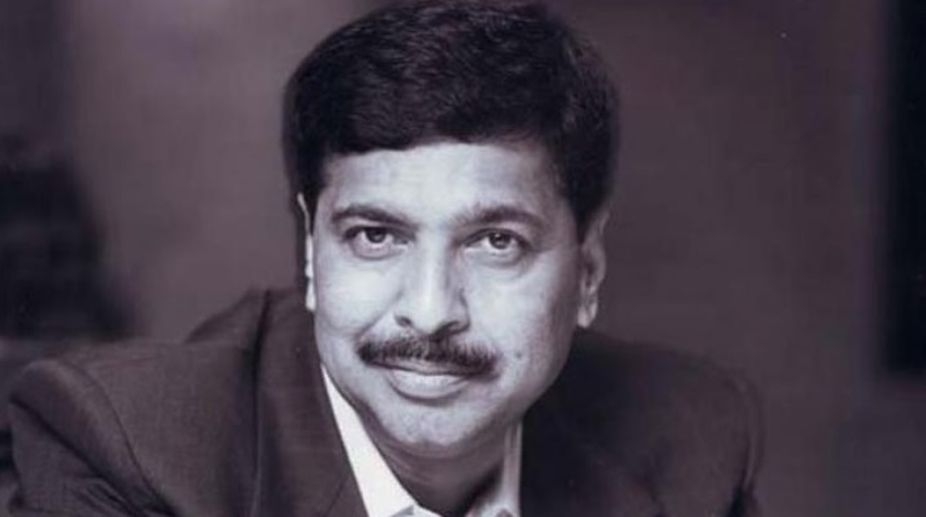 Pramod Vyankatesh Mahajan was born on October 30, 1949, in Mahbubnagar, Telangana. He was from a Deshastha Brahmin family. He spent his childhood in Ambejogai .

He was an Indian politician of the Bharatiya Janata Party (BJP) who severed as the second-generation leader for the party. He was part of the Technocracy in India.

Pramod Mahajan severed as the Minister of Communications and Information Technology between 2001 and 2003. He imbibed great organisational skills.

He was one of the most talked-about politicians in Maharashtra. His views on certain issues were very clear and firm, which provided him with a unique identity.

On the 72nd birth anniversary of the politician, here are some interesting facts about him: 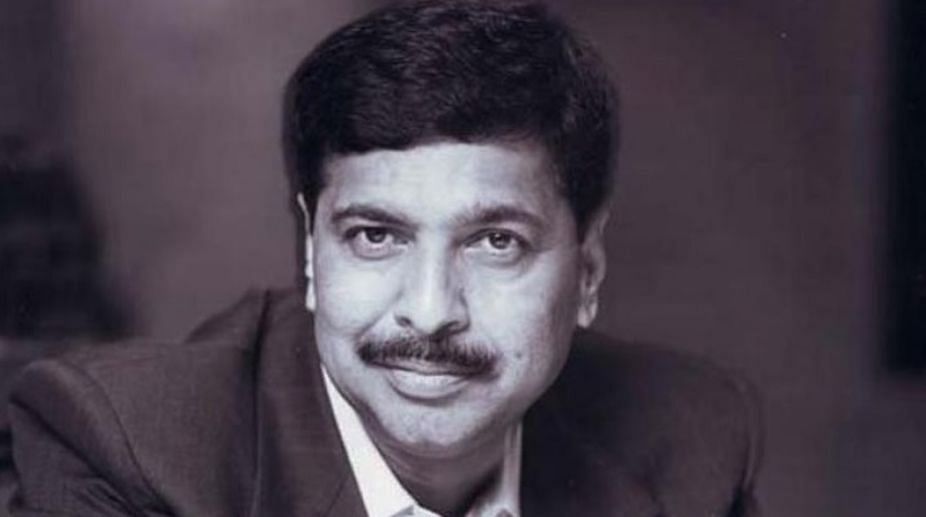 He was the second child in the family of five siblings. He studied at Ranade Institute for Journalism, Pune and had a bachelor's degree in Physics and Journalism and a post-graduate degree in Political Science.

He started his career as an English teacher at the Kholeshwar College in Ambejogai between 1971 and 1974.

He also worked as a sub-editor in the Marathi newspaper, Tarun Bharat. He later quit his job and became a full-time RSS pracharak in 1974.

He was an active member in the agitation against the state of emergency imposed by the then Prime Minister Indira Gandhi. He was also incarcerated in the Nashik central jail.

He became the president of the All India Bharatiya Janata Yuva Morcha in 1986, and again between 1990 and 1992. 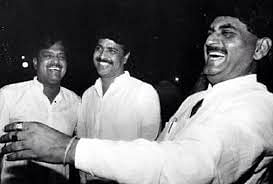 Mahajan always had high aspirations and he significantly contributed in building up the party's fortunes in his home state of Maharashtra. He was also responsible for his party's alliance with the Shiv Sena.

Pramod Mahajan was appointed as the Defence Minister in Atal Bihari Vajpayee's 13-day ministry in 1996.

Due to some massive financial irregularities, he faced criticism in 2006 as Minister of Telecom.

He married Rekha Hamine on March 11, 1972. His children Poonam and Rahul Mahajan both are trained pilots.

He was assassinated by his younger brother Pravin, who shot him with his licensed 32 Browning pistol inside the former's apartment in Mumbai on April 22, 2006. He died on May 3, 2006 after struggling in the hospital. 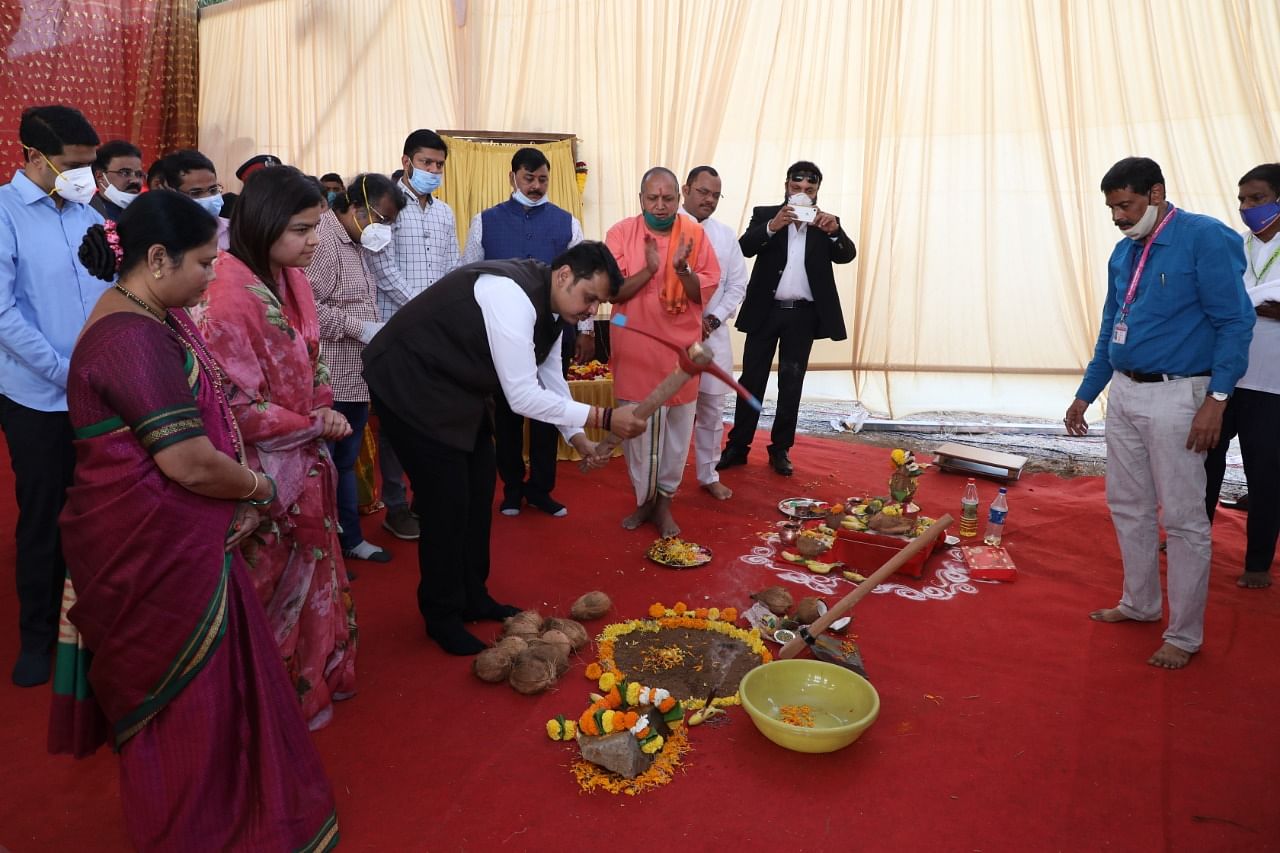