HomeIndiaPopular Front of India has its offices in Shaheen Bagh: ED

Popular Front of India has its offices in Shaheen Bagh: ED

New Delhi: After the Enforcement Directorate (ED) found that the recent violent protests in several parts of the country had a financial link with the Popular Front of India (PFI), the central probe agency also found that the organisation has it's offices in Delhi's Shaheen Bagh, where the protests against the controversial Citizenship Amendment Act (CAA) is going on for more a month now, sources said.

The agency, which is probing the PFI under the Prevention of Money Laundering Act (PMLA) since 2018, has found that at least Rs 120 crore were deposited in bank accounts in western Uttar Pradesh after the new citizenship las was passed by the Parliament late last year.

The ED source said that it suspected that these funds were used by PFI affiliates to fuel anti-CAA protests in various parts of the country.

The source said that in Shaheen Bagh, where women have been sitting on protest against CAA and the National Register of Citizens (NRC) for more than a month braving the severe winter chill, the PFI has three offices. There is also one office of Campus Front of India in the area.

The source said that Rehab Foundation India (RFI), which is also mentioned in the report of transferring money into different bank accounts, has one of it's offices in Jamia Nagar and another in Jungpura in South Delhi, while PFI's another affiliate SDPI has it's office in Hazrat Nizamuddin area. There is also one office of National Confederation of India located in Jungpura area.

The ED source further said that the agency identified PFI's 73 bank accounts and money trail of the funding to the tune of Rs 120 crore for the anti-CAA and anti-NRC protests.

The source said that the bank accounts with huge transactions were detected in the last two months.

"During the probe it was found that the money transferred into these bank accounts were either done by cash deposit, NEFT or RTGS or IMPS mode. And the amounts were withdrawn on the same day or within two to three days, leaving only minimal amount in these accounts," the source revealed.

The source further claimed that from the PFI's Syndicate Bank account, maintained in Nehru Place branch in New Delhi and in western Uttar Pradesh districts of Hapur, Shamli, Bahraich, Bijnor, Dasna and others, deposits of Rs 41.5 crore wwere made. "About Rs 27 crore was deposited through cash payments in 27 bank accounts," he said. 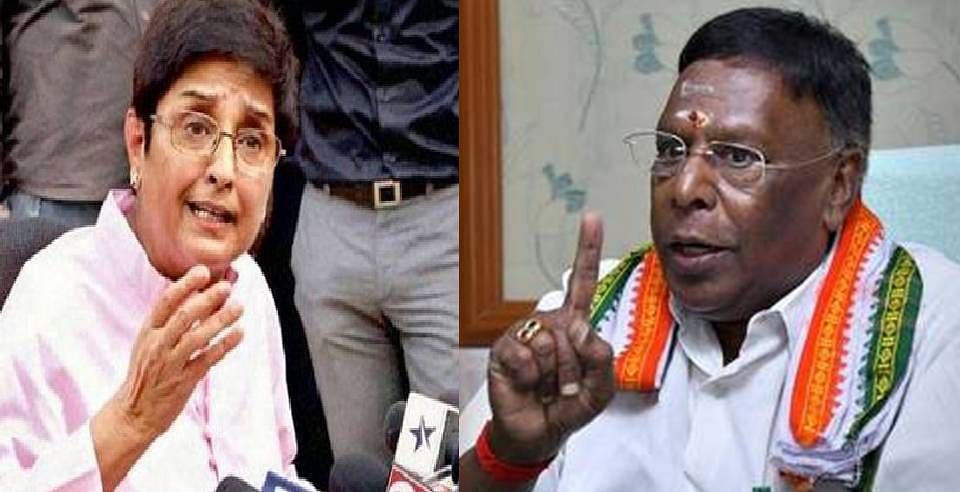