HomeIndiaLt Governor's powers not at the pleasure of CM's office: Kiran Bedi

Lt Governor's powers not at the pleasure of CM's office: Kiran Bedi

Puducherry: Hitting back at Puducherry Chief Minister V Narayanasamy over his criticism that she has been "overstepping" her authority, Kiran Bedi on Tuesday said the powers and responsibilities of the Lt Governor were not at the pleasure of his office.

In her whatsapp message, the former IPS officer said, "the powers and responsibility of Lt Governor are from the Government of Union Territory Act and Business Rules made by President and not at the pleasure of the CM's office."

Bedi, who has been at loggerheads with the Narayanasamy- led government on various administrative issues said, "unfortunately the Chief Minister has only been wanting a rubber stamp office and not a thinking and contributing one."

Flaying the Chief Minister, she said he was perfectat misinforming the people constantly and has also kept the Lt Governor's office embroiled in litigation.

However, he has not succeeded so far, she said.

Referring to Narayanasamy's criticisms that she has breached the conventions at the 'at home' reception on the Republic Day, Bedi said, "the CM's insinuations are a cover up for his own embarrassing misbehaviour at the function, when he crudely shouted at the Comptroller of Raj Nivas."

Accusing Narayanasamy of being both "rude and crude" in his behaviour, the Lt Governorsaid the Chief Minister owes an apology to Comptroller of Raj Nivas, Asha Gupta for shouting at her in public after she requested him to offer shawls to the Padma awardees. 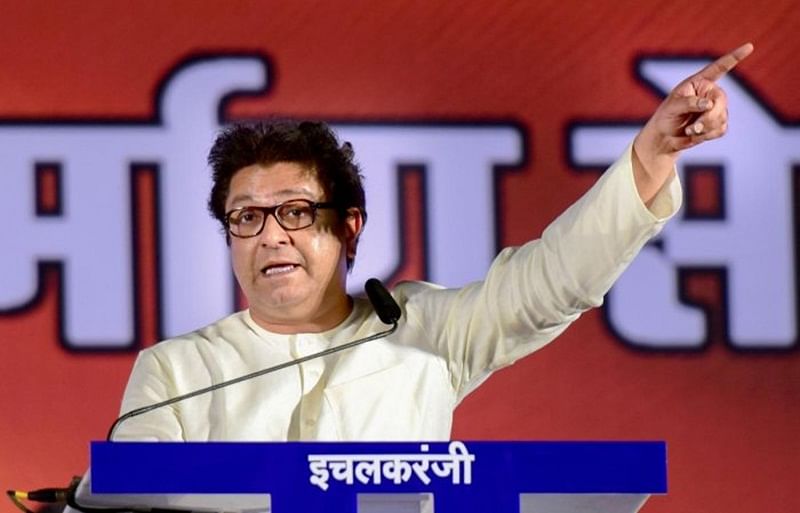