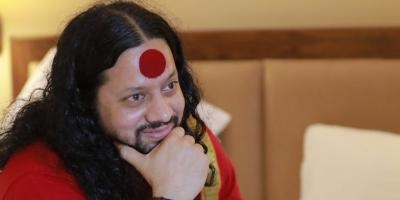 The arrest of controversial seer Maharaj Kalicharan by Raipur Police on Thursday from a lodge of Khajuraho Madhya Pradesh in connection with his alleged derogatory remarks against Mahatma Gandhi has created a political storm in Chhattisgarh, and its impact can be felt in Madhya Pradesh.

The tussle between both the party leaders reached a flashpoint.

On the concluding ceremony of the two-day 'dharma sansad' (religious parliament) in Raipur on Sunday evening, the controversial saint used demeaning words against the Mahatma Gandhi and urged the public to elect a hardliner Hindu leader as the head of the government in order to protect Hindu dharma and survive as Hindu.

He also talked about the increase in the population of minorities and conversion cases that is threatening the whole Santan Dharma.

After the incident, a case was registered against the controversial saint in the Tikrapara Police Station of Raipur. After Chief Minister Baghel stepped in and threatened the fugitive saint of arrest and prosecution, a seven-member team of Raipur Police arrested the accused from a rented accommodation in Khajuraho on Thursday morning.

Former agriculture and minister of religious affairs Brijmohan Agarwal also made a tweet criticising the arrest and said it was against the principle of Mahatma Gandhi and misuse of the government machinery.

No FIR was lodged against the people who insult God Rama, the people who burnt the constitution in the police station, but if a person made a statement against a man, he gets arrested, the minister said.

Madhya Pradesh Home Minister Narottam Mishra registered strong objection over the way the controversial sage Kalicharan was arrested. He said that this is a violation of the interstate protocol.

However, on the issue of arrest, Bhupesh Baghel contradicted the statement of MP's Home Minister and said, "Narottam Mishra should first make it clear whether he is happy with the arrest of the person who used abusive words against Mahatma Gandhi or not, secondly no laws were flouted while making the arrest. The accused family and his lawyer were intimated about the action taken."

However, former Chhattisgarh CM Raman Singh questioned the way the dharma sansad was organised in Chhattisgarh. They want to show, their hearts have changed by wearing Janau and going to temples but in reality, their single intention is to woo the Hindu voters of Uttar Pradesh by duping them. 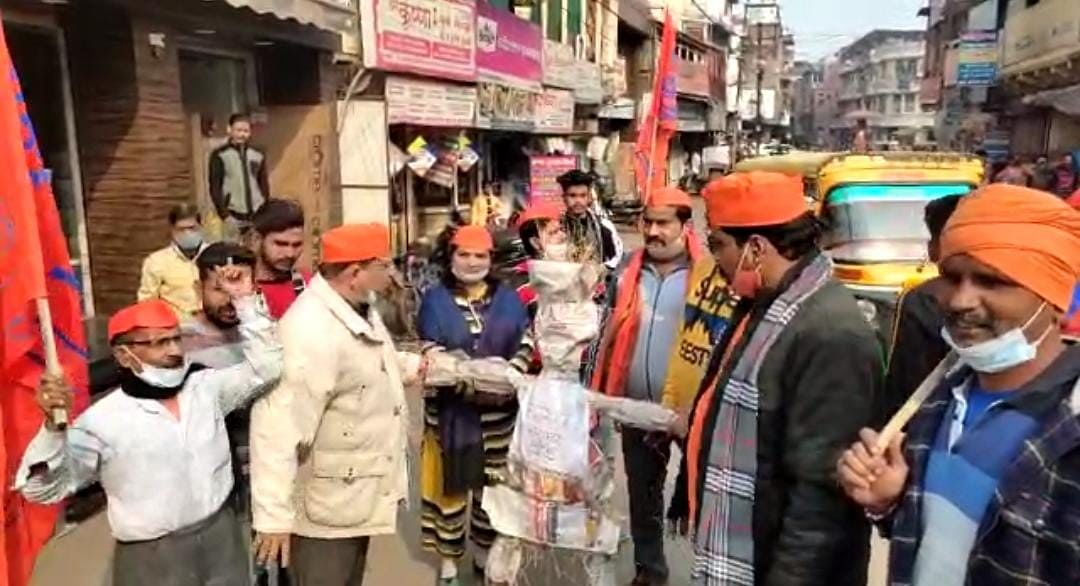