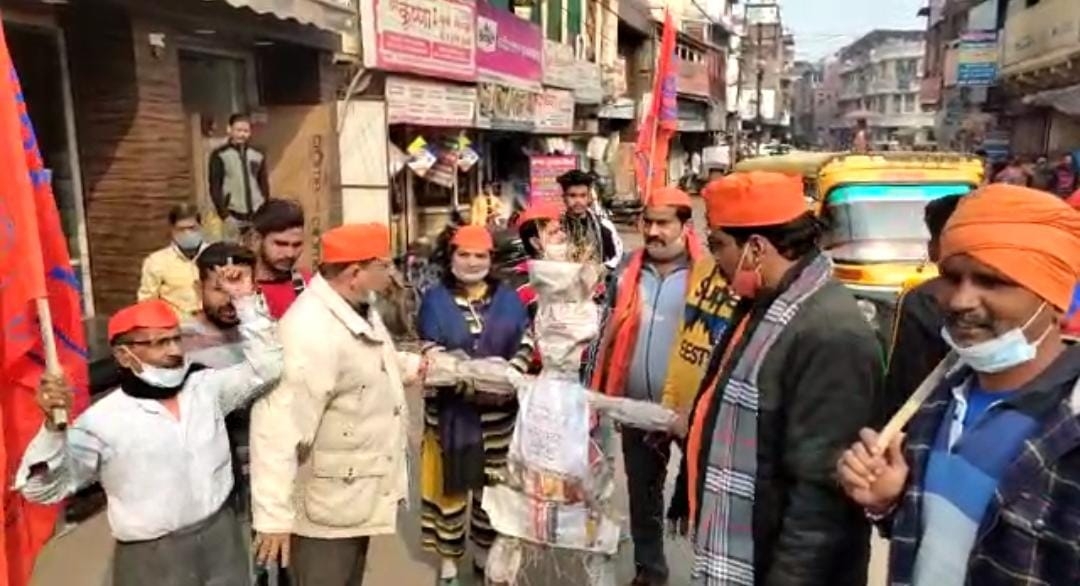 Gwalior (Madhya Pradesh): The arrest of Kalicharan has sparked resentment among the members of the Hindu Mahasabha who burnt an effigy of Chhattisgarh Chief Minister Bhupesh Baghel and that of the police in Gwalior on Thursday.

National Vice-president of Hindu Mahasabha, Jaiveer Bhardwaj said that a saint was arrested and the chief minister and the home minister of the state were sleeping. He said that he would not tolerate disrespect against the saints.

Earlier, Bhardwaj claimed, “Owasi, who disturbs the communal harmony within the country, should also be arrested. Why are only Hindus being targeted?”

“Kalichanran is a true hindu and we all are in his support,” Bhardwaj said.

He also said that Hindus were being targeted continuously in the state. There were a few leaders who continuously targeted Hindus. They should be arrested, he claimed. 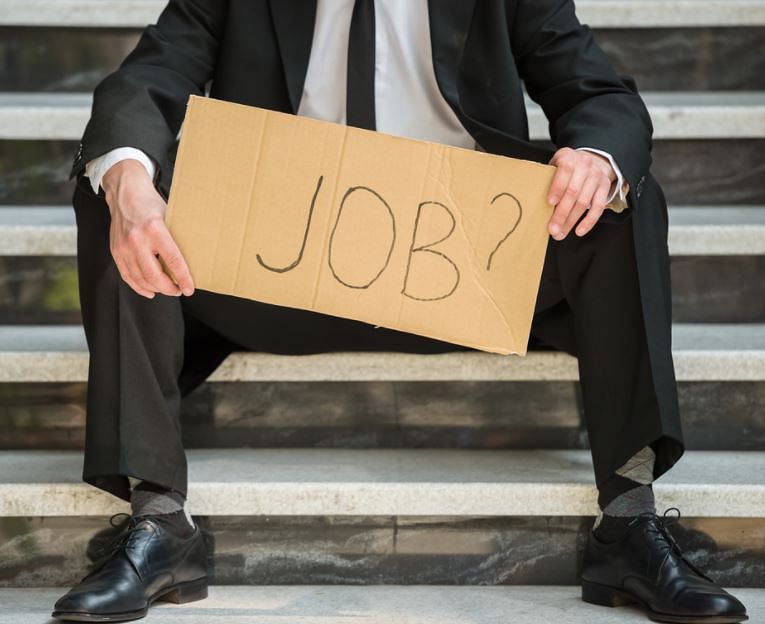