PM Modi to transfer over Rs 700 crore to 1.47 lakh beneficiaries of housing scheme in Tripura today - Here's all you need to know 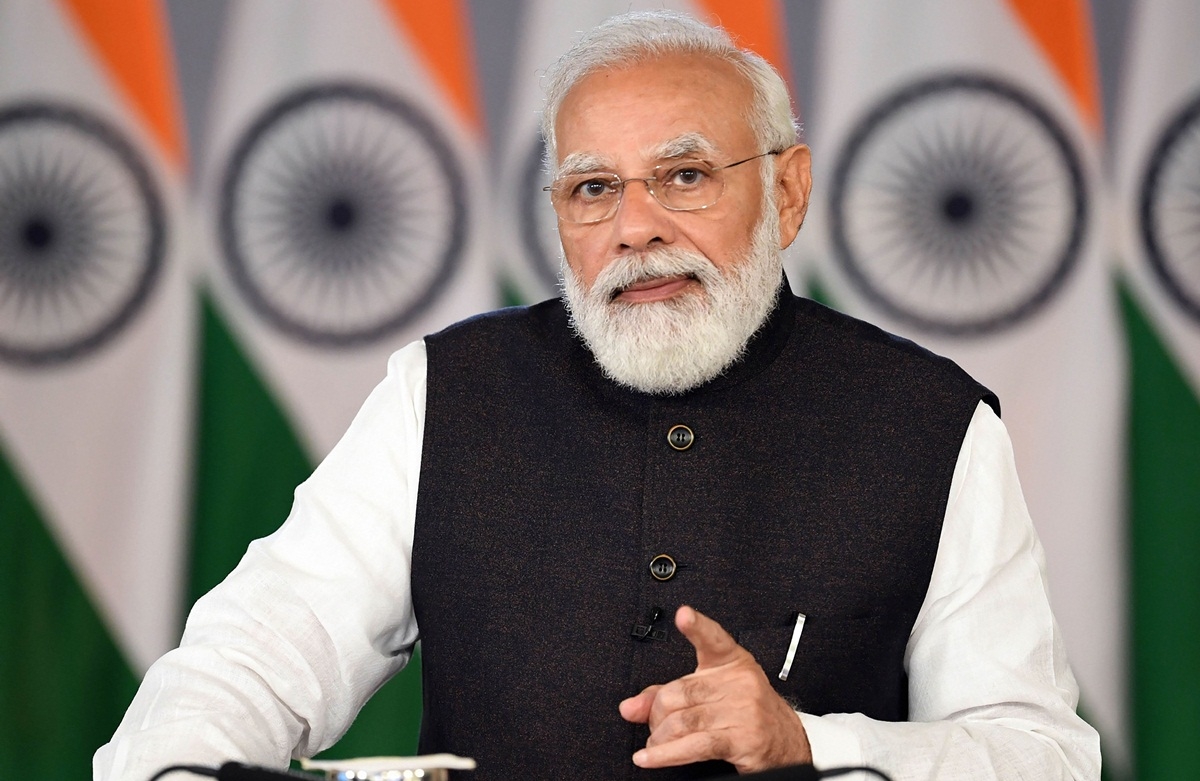 "At 1 PM today, the first installment of Pradhan Mantri Awaas Yojana - Gramin (PMAY-G) would be given to 1.47 lakh beneficiaries of Tripura. This will give a big impetus towards empowering the people of the state," PM Modi tweeted.

The Prime Minister's Office said that over Rs 700 crore will be credited directly to the bank accounts of the beneficiaries.

"More than Rs 700 crore will be credited directly to the bank accounts of the beneficiaries on the occasion," PMO said.

Following PM Modi's intervention, taking into account unique geo-climatic condition of Tripura, the definition of 'kuccha' house has been changed specifically for the state.

The PMO said: "Following the Prime Minister's intervention, taking into account the unique geo-climatic condition of Tripura, the definition of 'kuccha' house has been changed specifically for the state, which has enabled such a large number of beneficiaries living in 'kuccha' houses to get assistance to construct a 'pucca' house."

The Pradhan Mantri Awas Yojana (PMAY) scheme is the ambitious mission of the government aimed at "Housing for All" as India completes 75 years of Independence by the year 2022.