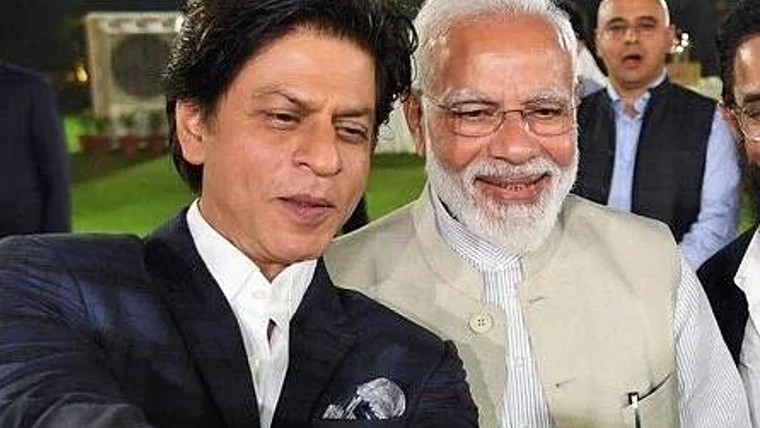 YouGov is a British international Internet-based market research and data analytics firm, headquartered in the UK, with operations in Europe, North America, the Middle East and Asia-Pacific.

Describing the methodology of the survey, YouGov said they gathered open-ended nominations from panellists across 38 countries and territories, asking them simply: “Thinking about people alive in the world today, which [man or woman] do you most admire?”

This year’s study surveyed more than 42,000 people in 38 countries and territories to compile the list, it added.