The G20 Heads of Delegation gathered at the Convention Center La Nuvola for a side event and two working sessions.
ANI 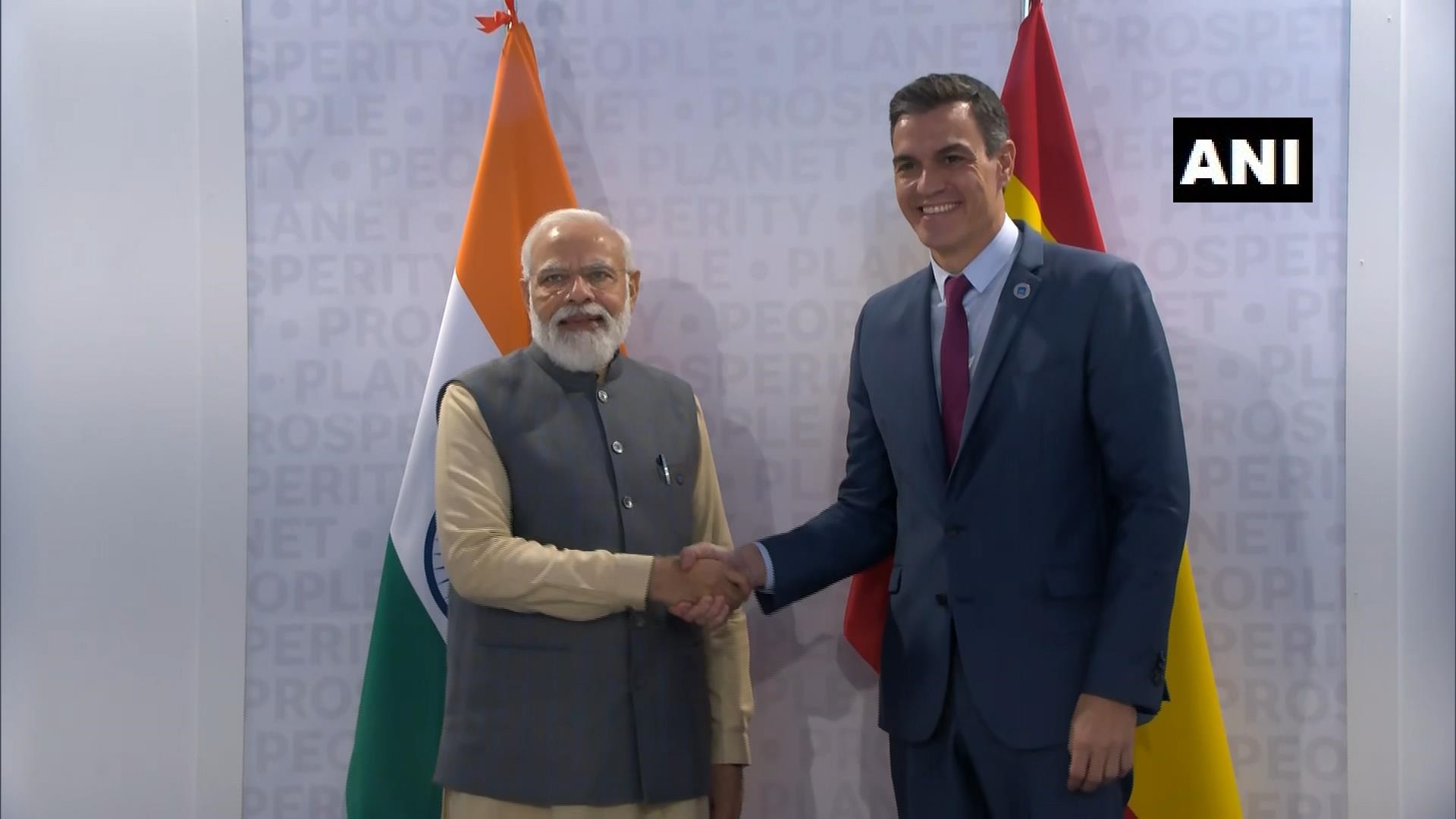 Prime Minister Narendra Modi on Sunday met with Spanish Prime Minister Pedro Sanchez on the sidelines of the Group of 20 (G20) Summit in Rome.
The second day of the G20 started with a walk of the Heads of Delegation in one of the symbolic places of the historic downtown: Trevi Fountain. 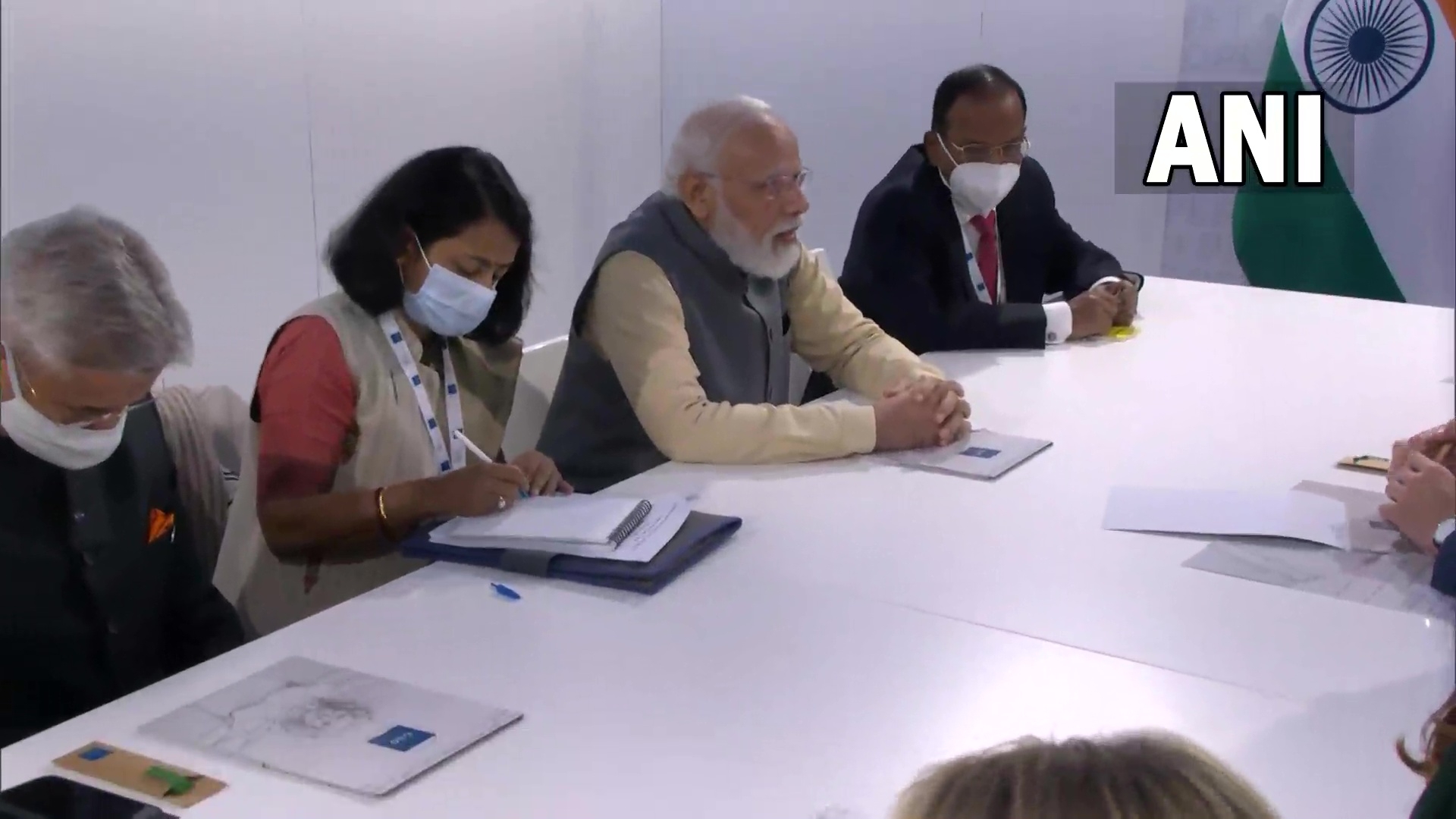 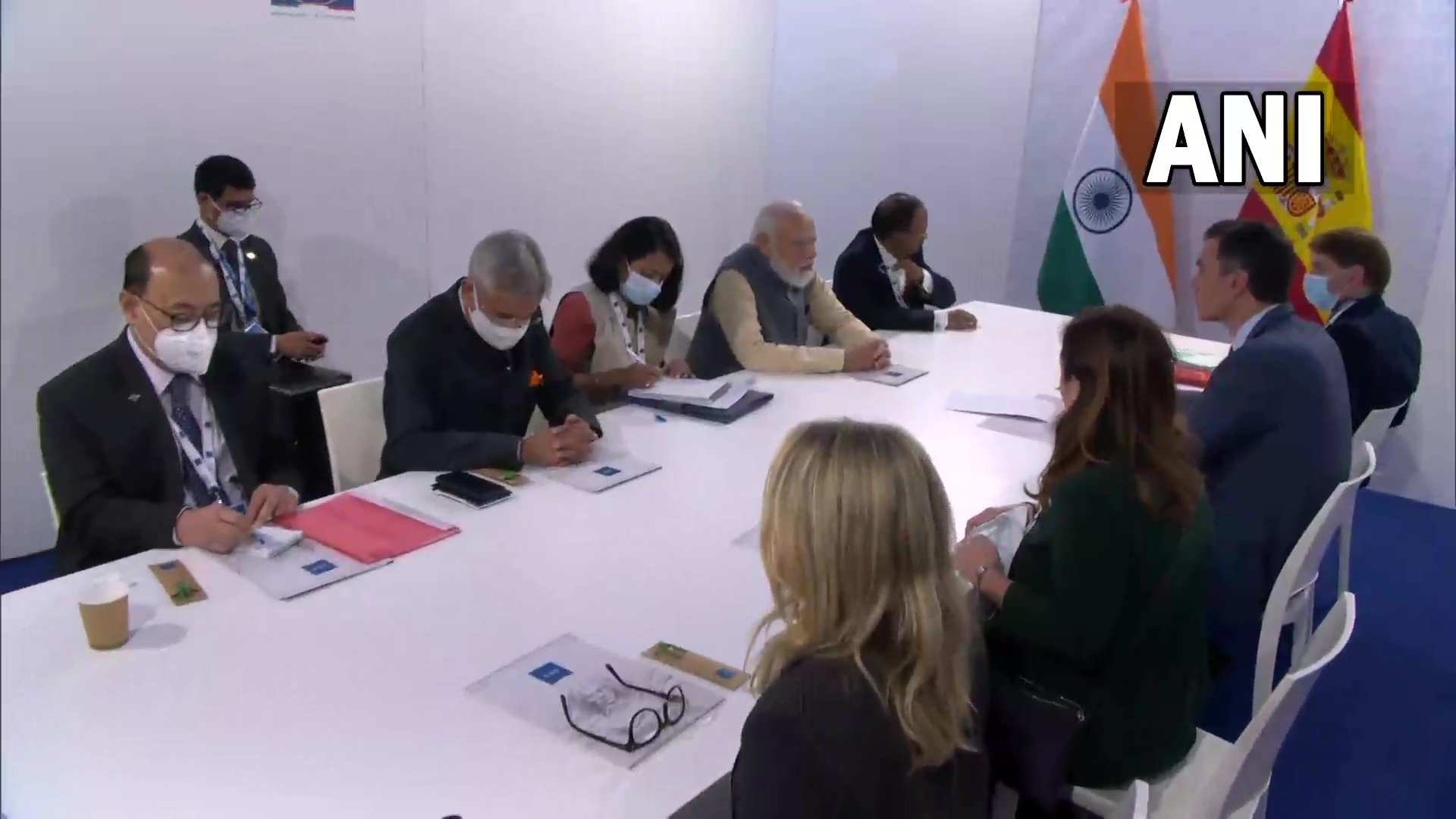 Thereafter, PM Modi attended the session on Climate Change and Environment on Sunday. Afterwards, the G20 Heads of Delegation gathered at the Convention Center La Nuvola for a side event and two working sessions.

Later today, Prime Minister is expected to hold a meeting with outgoing German Chancellor Angela Merkel. The Convention Center La Nuvola in Rome will then host both the multilateral sessions and the bilateral meetings of the Leaders. Today's engagement also includes a working session on Sustainable Development.

The Summit will end with the traditional final press conference by Prime Minister Mario Draghi who, opening the meeting yesterday, highlighted that "multilateralism is the best answer to the problems we face today.
On Saturday, Prime Minister had called on Pope Francis at the Vatican City. He later invited Pope to visit India.