HomeIndiaPM Modi gets ex-BJP leader arrested for scam during his tenure as Gujarat CM: Congress

The Anti-Corruption Bureau arrested Vipul Chaudhary for an alleged scam that happened between 2005 and 2016, as the FIR says. Why arrest him in 2022?” Congress spokesperson wondered.

The Congress party has accused Prime Minister Narendra Modi of getting a former ally and a powerful North Gujarat leader Vipul Chaudhary arrested by the State police just because he has now gone against the BJP ahead of the Assembly elections in December.

Vipul Chaudhary, a former BJP minister and former chairman of the cash-rich Dudhsagar Dairy in North Gujarat, was arrested on September 15, 2022, for his alleged involvement in what is being claimed to be a Rs 800 crore scam.

“The Anti-Corruption Bureau arrested Vipul Chaudhary for an alleged scam that happened between 2005 and 2016, as the FIR says. Why arrest him in 2022?” Congress spokesperson and Rajya Sabha member from Gujarat, Shaktisinh Gohil wondered.

Mounting a frontal attack on Modi, Gohil asked, “If the scam happened between 2005 and 2016, what was Narendra Modi doing then as the CM? He patted himself of zero corruption in his regime. How did a person close to him loot Rs 800 crore?”

“Vipul Chaudhary was pretty close to Modi when he was Gujarat’s chief minister. He used to organise and sponsor BJP functions. There are a number of videos and photographs of Modi with Chaudhary. He called Modi his ‘guru’,” he went on. 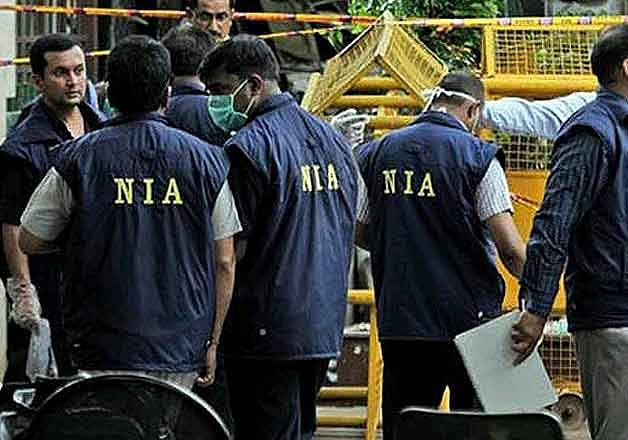 It may be recalled that Chaudhary was the Minister of State for Home in the Rashtriya Janata Party (RJP) headed by Shankersinh Vaghela after the latter split the BJP and formed the government with Congress support. When in the BJP’s first government, Chaudhary was rural development minister but he walked away with Vaghela during the 1995 revolt.

Shaktisinh Gohil alleged, “Modi had given his party leaders the freedom to loot. But Chaudhary floated his own Arbuda Sena (a huge team of grassroots workers from his community concentrated in the North Gujarat region), which has significant influence in Mehsana and neighbouring districts.”

Chaudhary was miffed over the BJP not giving any representation to his community either in the party or the government and he announced that he would contest the election this time. “His intention to contest the elections scared the BJP and soon an FIR was filed against him and he as well as his chartered accountant were arrested. His wife and son are also booked but not arrested since they are in the US.

The Congress spokesperson alleged that now, “in keeping with the Modi model of governance, the Gujarat police would blackmail him to help the BJP in the elections in return for not arresting his wife and son.”

Gohil demanded that Congress wanted an inquiry overseen by a sitting high court judge. “Why are the officials responsible for oversight not named in the FIR as Dudhsagar Dairy was registered under the Gujarat State Cooperative Society Act? There should also be a special audit of all cooperatives in Gujarat. One single individual could not possibly carry out such a scam single-handedly,” he asserted. 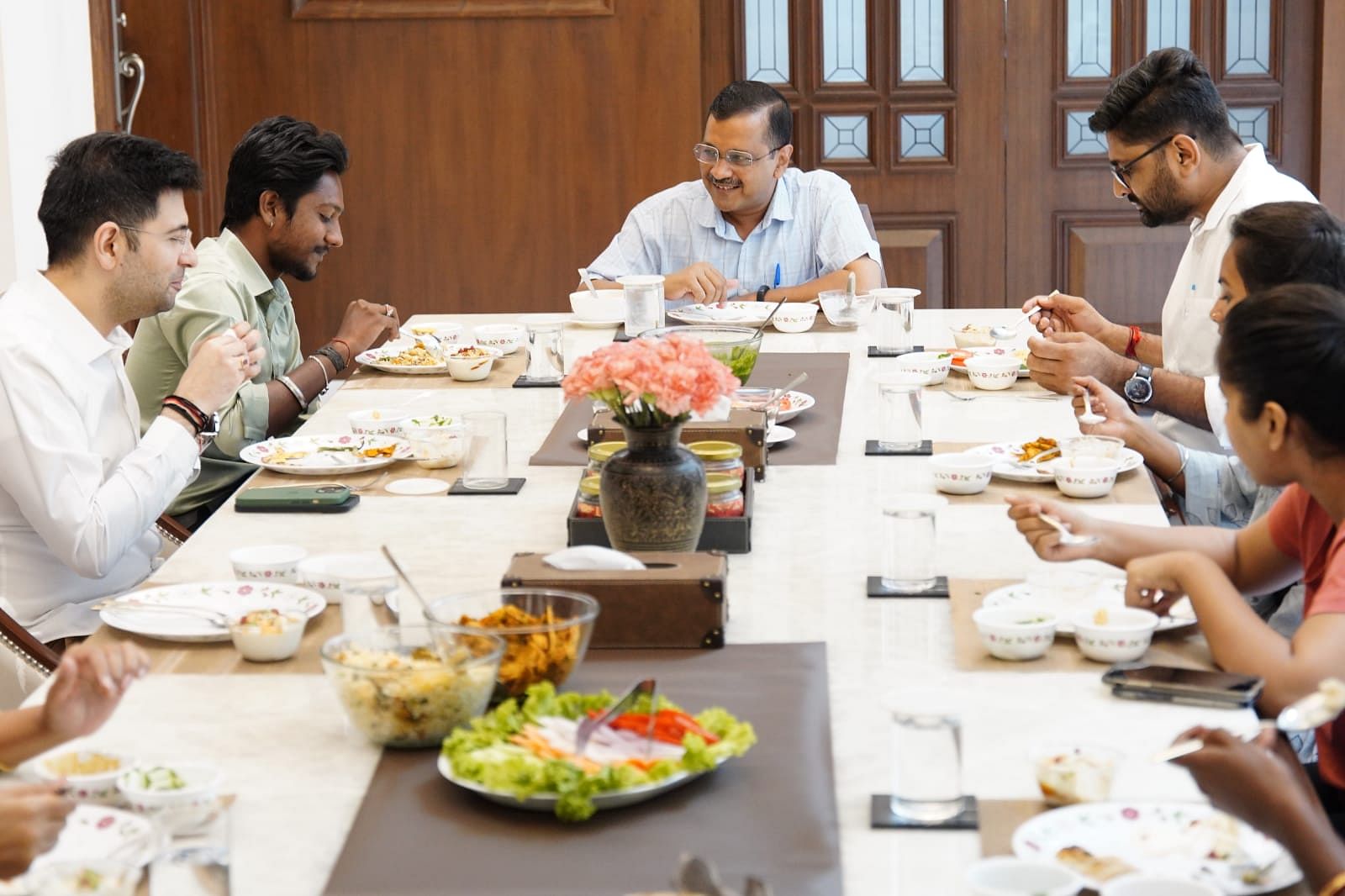