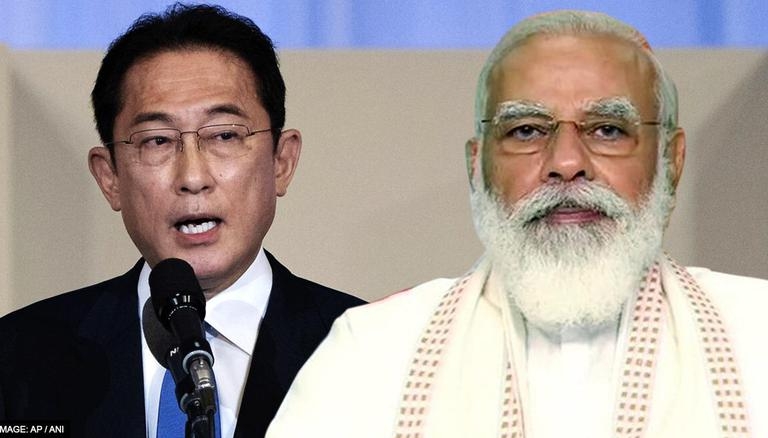 Mumbai: Prime Minister Narendra Modi on Monday took to Twitter to extend his greetings to the newly elected Prime Minister of Japan Fumio Kishida emphasizing that India would look forward to strengthing its relationship with Japan alongside the new head of the state.

"Congratulations and best wishes to the new Prime Minister of Japan, H.E. Kishida Fumio. I look forward to working with him to further strengthen the Special Strategic and Global Partnership and advance peace and prosperity in our region and beyond," PM Modi wrote on his Twitter handle. 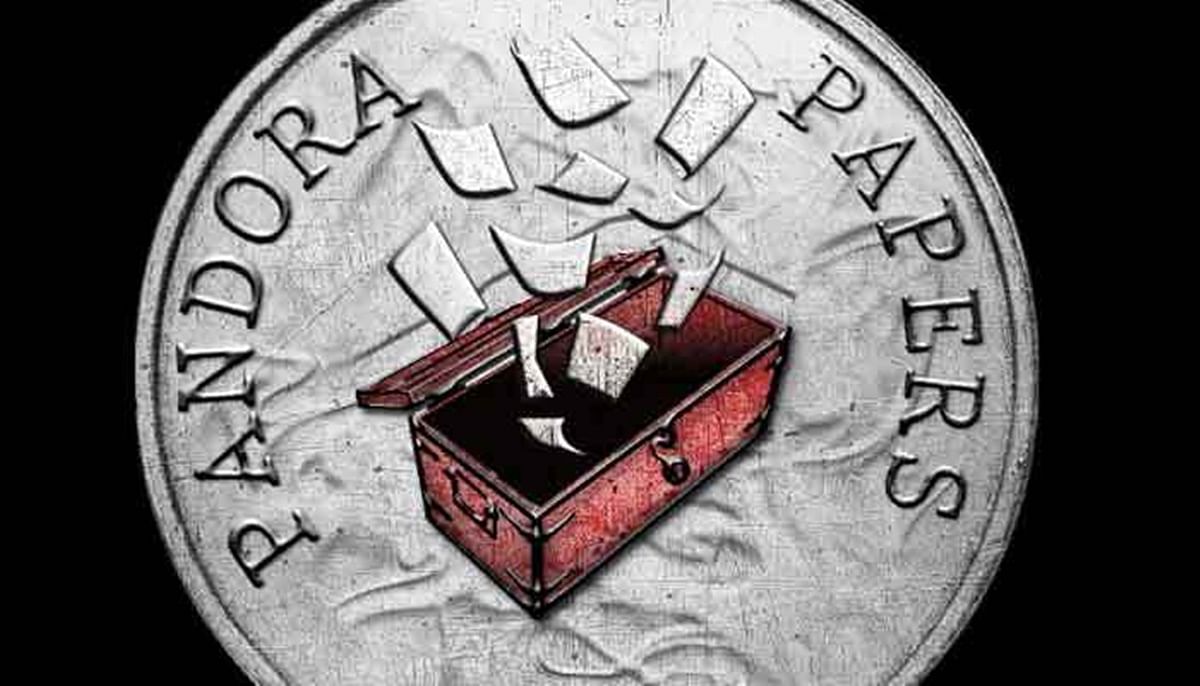 Kishida was elected as Japan's Prime Minister on Monday succeeding Yoshihide Suga. The 64-year-old beat popular vaccine chief Taro Kono to win the leadership of the ruling Liberal Democratic Party (LDP) last week and won a majority of votes in both the houses of the parliament making him the 100th Prime Minister of the country.