'Cases to be investigated: CBDT after 'Pandora Papers' expose offshore financial dealings of hundreds of Indians 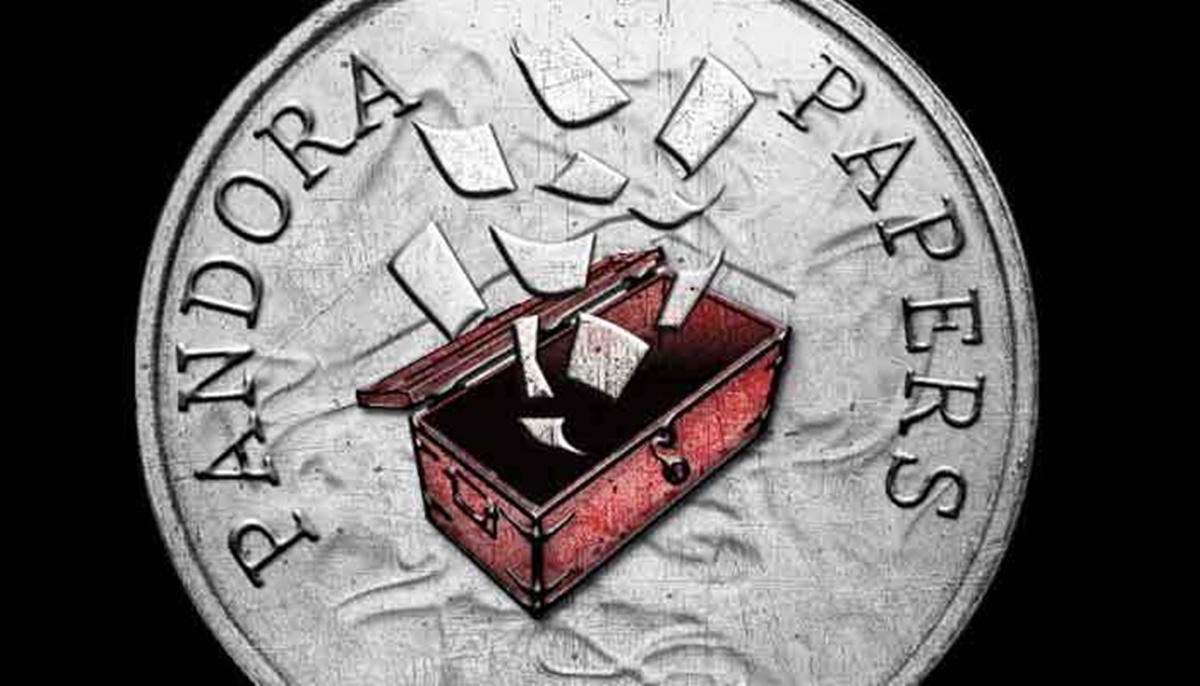 'Cases to be investigated: CBDT after 'Pandora Papers' expose offshore financial dealings of hundreds of Indians |

The Central Board of Direct Taxes (CBDT) on Monday said the cases pertaining to ‘Pandora Papers’, a leak of troves of financial records in offshore tax havens obtained by the International Consortium of Investigative Journalists (ICIJ), will be investigated.

"Cases pertaining to ‘Pandora Papers’ to be investigated," CBDT's official spokesperson told news agency ANI. "The Government has directed today that, investigations in cases of Pandora Papers leaks will be monitored headed by the Chairman, CBDT, having representatives from CBDT, Enforcement Directorate, Reserve Bank of India & Financial Intelligence Unit," he added.

For the unversed, more than 300 Indian names are part of the list. Anil Ambani, Vinod Adani, Jackie Shroff, Kiran Mazumdar-Shaw, Niira Radia, Sachin Tendulkar and Satish Sharma, among others, figure in the list of Indians in the 'Pandora Papers' revealed so far.

Rights group Oxfam India has called for immediate action by authorities and abolishing tax havens following the expose of the 'Pandora Papers'.

Abolishing tax havens can go a long way towards ensuring that government actually have the access to tax revenue they need to fund quality public expenditure, he added.

Many of the people whose names have come out in the 'Pandora Papers' have rejected financial misdoings.

Among others, Kiran Mazumdar-Shaw on Monday said her hubsand's offshore trust was bonafide and legitimate.

"Media stories reporting on Pandora Papers wrongly implicate my husband's offshore trust, which is a bonafide, legitimate trust and is managed by Independent Trustees. No Indian resident holds "the key" to the trust as alleged in these stories," Mazumdar-Shaw, the executive chairperson of biotechnology major Biocon, said in a tweet.

The ICIJ involves at least 150 media outlets worldwide, including 'The Indian Express' in India and claims to have obtained as many as 12 million documents from 14 companies in offshore tax havens.

"People linked by the secret documents to offshore assets include India's cricket superstar Sachin Tendulkar, pop music diva Shakira, supermodel Claudia Schiffer and an Italian mobster known as 'Lell the Fat One'," ICIJ said in its report, which was first published on October 3.

The 'Pandora Papers' have uncovered financial secrets of current and former world leaders, politicians and public officials in 91 countries and territories.

On a world map highlighting the number of politicians linked with offshore dealings, India is shown as having six and Pakistan seven.

According to ICIJ, its secret documents expose offshore dealings of the likes of the King of Jordan, the presidents of Ukraine, Kenya and Ecuador, the Prime Minister of the Czech Republic and former British Prime Minister Tony Blair. The files also reveal financial activities of Russian President Vladimir Putin's "unofficial minister of propaganda" and more than 130 billionaires from Russia, the US, Turkey and other nations.