He was addressing the meeting at the Luhnu ground after inaugurating an AIIMS hospital and a hydro-engineering college, the foundation's stones for which were laid by him in 2017.

The previous governments only laid foundation stones and forgot about the actual projects once the elections were over, Prime Minister Narendra Modi said Wednesday as he sounded the poll bugle literally -- in Himachal Pradesh.

At a rally held here, Chief Minister Jai Ram Thakur presented the PM with a Ransingha, a trumpet-like traditional instrument. Modi played it and later said, this marks the beginning of each future victory.

He said the BJP government not only lays the stones but also inaugurates the development projects.

He was addressing the meeting at the Luhnu ground after inaugurating an AIIMS hospital and a hydro-engineering college, the foundation's stones for which were laid by him in 2017.

The BJP government in Himachal Pradesh hopes to return to power after the assembly polls before this year-end.

Modi headed next to Kullu to witness the Dussehra celebrations there.

The PM was scheduled to visit Mandi in the state on September 24, but couldn't make it to the rally venue due to bad weather. He had then addressed it virtually.

Modi said Bilaspur has got a double gift of development with the inauguration of the All India Institute of Medical Sciences and the Hydro Engineering College. "I am fortunate to have been a part of Himachal Pradesh's development journey," he said.

He said development in the state has been possible because its people voted the BJP to power both at the Centre and in the state.

Modi began his speech with the slogan Jai Mata Naina Deviji, the temple to which is located in the Bilaspur district itself. He also extended Dussehra greetings.

He said Himachal Pradesh plays a crucial role in 'Rashtra Raksha' (national security) and now with the new AIIMS in Bilaspur, it will also play a pivotal role in 'Jeevan Raksha' (saving lives).

He said the state can benefit much from medical tourism.

Modi congratulated Himachal for becoming the first state to formulate a drone policy. Drones will be used for the transportation of medicines and other goods, he added.

He said his government is ensuring 'Ease of Living' for the poor and the middle class.

Speaking at the same rally, BJP president J P Nadda asked if any Congress prime minister had laid a foundation stone and then inaugurated the same project. Modi had laid the foundation stone for the Bilaspur AIIMS in October 2017 and for the college in April the same year.

He said after Modi became prime minister the trend of states electing different parties every election has changed. He predicted that Himachal Pradesh will see a similar result next.

The AIIMS in Bilaspur has been built under the Centre's Pradhan Mantri Swasthya Suraksha Yojana and cost Rs 1, 470 crore.

It is described as a state-of-the-art hospital with 18 speciality and 17 super speciality departments, 18 operation theatres and 750 beds, 64 of them in the ICU.

Spread over 247 acres, the hospital also has a Centre for Digital Health to provide health services in hard-to-access tribal areas. It will also hold health camps in remote places like Kaza, Saluni, and Keylong.

The hospital will admit 100 students to its MBBS courses and 60 to the nursing courses every year, authorities said.

Nadda inaugurated its outpatient department (OPD) last December when the remaining facilities were still coming up.

Apart from launching the hospital and the college, Modi laid the foundation stones or inaugurated other development projects at Wednesday's event. Altogether, the projects are worth Rs 3, 650 crore today.

He then travelled to Kullu to see the rath yatra and the grand assembly of the deities, part of the Kullu Dussehra celebrations.

Read Also
No talks with Pakistan, election in J-K after electoral rolls are published: Amit Shah in Kashmir 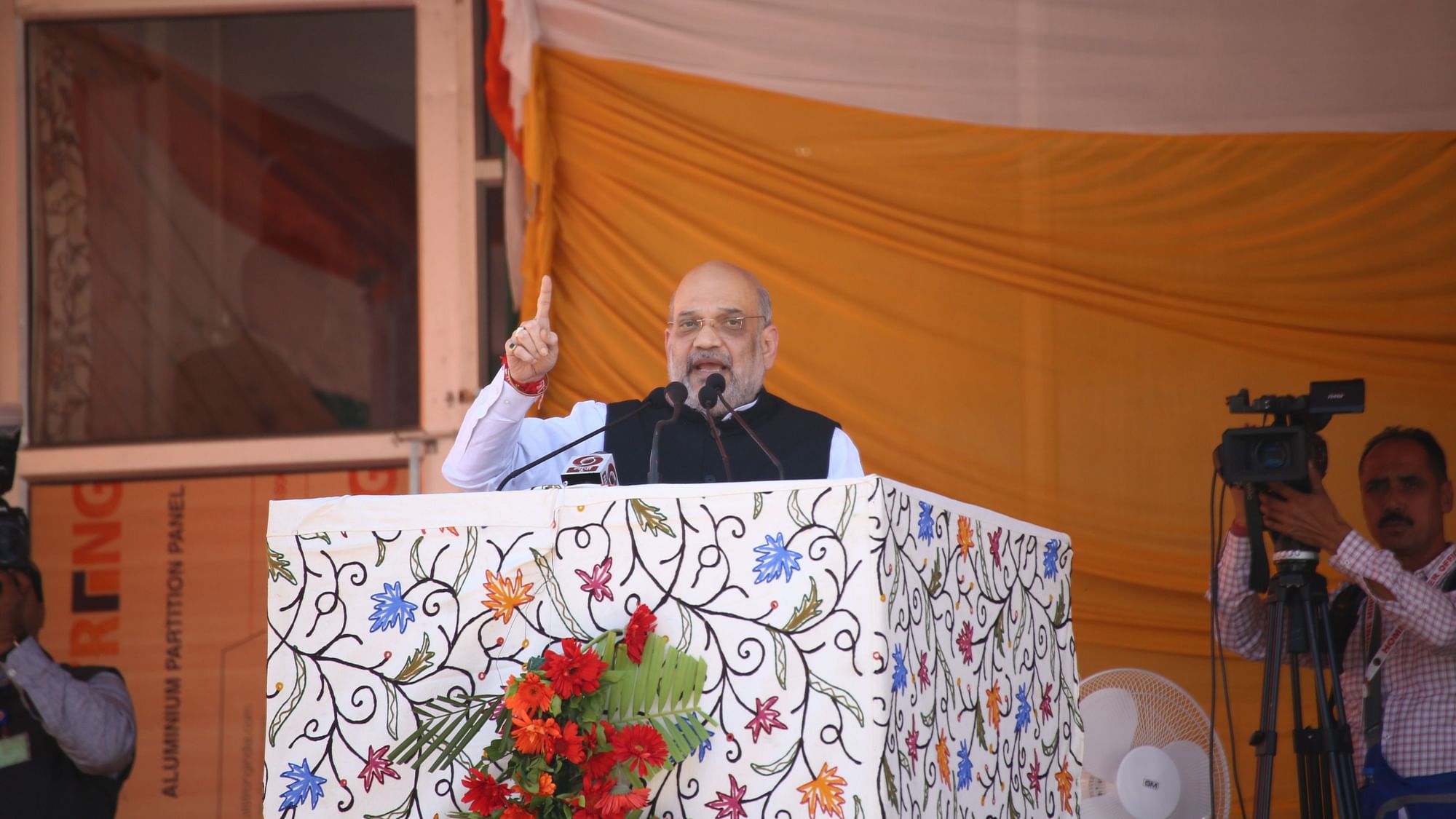