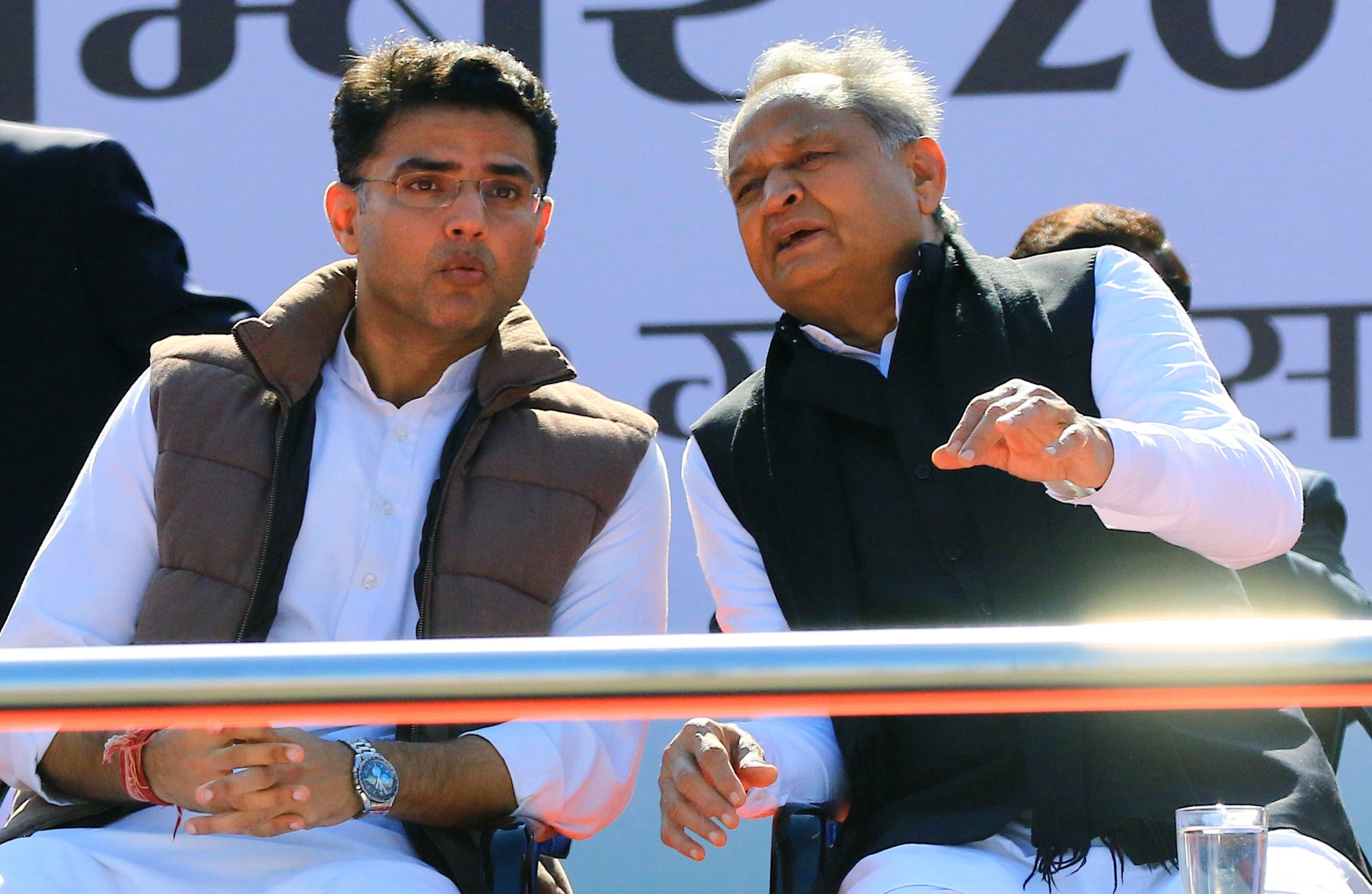 Two days after an open offer to return home and negotiate, the Congress on Friday slammed doors on Rajasthan rebel leader Sachin Pilot and confronted his faction with incriminating audio tapes which suggest wheeling-dealing with the BJP to oust the Ashok Gehlot government.

In the tapes, senior Congress leader Bhanwarlal Sharma (75), a 7th term MLA, can be heard negotiating with the BJP leaders on behalf of the Pilot faction.

Latching onto the tapes, which give credence to Gehlot’s charge of horse trading, Congress spokesperson Randeep Surjewala urged the Special Operation Group of the Rajasthan Police to register an FIR against BJP’s Union Jal Shakti Minister Gajendra Singh Shekhawat (52), who was allegedly talking to Bhanwarlal in one of the tapes, and secure a warrant for his immediate arrest.

The Union minister has repeatedly rubbished the charge that it is his voice in the tape and that the BJP was negotiating with the Pilot faction.

BJP's leader of Opposition, Satish Punia, was quick to dub the tapes as fabricated and accused the chief minister of using the good offices of the SOG chief, who was earlier posted in his hometown Jodhpur, to fix the Congress detractors.

On the tape, the minister can be heard ‘blessings’ to ‘operation topple’ and reassuring the Pilot faction that "once the numbers are there, money will be sent (Ek baar sankhya ho jaye, paisa bhej denge)."

Rajasthan Congress leader Mahesh Joshi, the party's chief whip in the Assembly, had lodged an FIR with the SOG on Thursday evening itself against the Union minister, as also against Bhanwarlal and one Sanjay Jain of the BJP, for engineering the defections. The FIR has been lodged under charges of sedition and political conspiracy.

The Congress party has also suspended its two MLAs -- Vishvendra Singh and Bhanwarlal Sharma – from the party; they are both heard in the video clip. The action shifted to Manesar with an SOG team arriving to gather voice samples of the two MLAs. Interestingly, Vishvendra Singh had been removed from the post of tourism minister at the same time Pilot was stripped of his portfolio and the post of PCC chief. The SOG has arrested Sanjay Jain, the alleged BJP lackey, and is interrogating him. Speaking to the media after SOG registered a complaint, Chief whip Joshi said that he had recognised the voice of Bhanwarlal. The SOG would investigate the clips, too. Meanwhile reports are trickling in about extra police force being deployed at the resort in Manesar where the Pilot faction is cooped up.

In the morning, the Rajasthan High Court was to hear the Congress rebels' petition to stall their disqualification from the Assembly. The Speaker had sought the rebels' replies by 2 PM on Friday, but extended the deadline to 5 PM at the instance of the High Court. 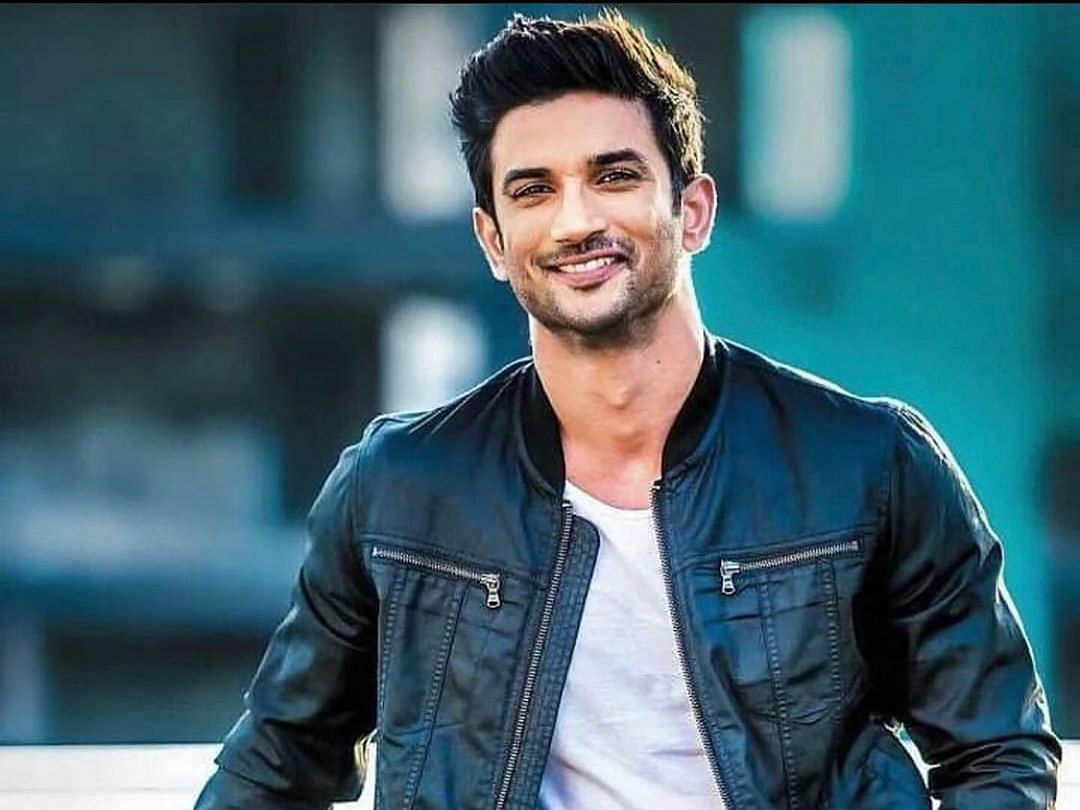