The central government clarified of having no connection with several smartphone users receiving KBC lottery texts, termed such messages to be fraudulent.
FPJ Web Desk 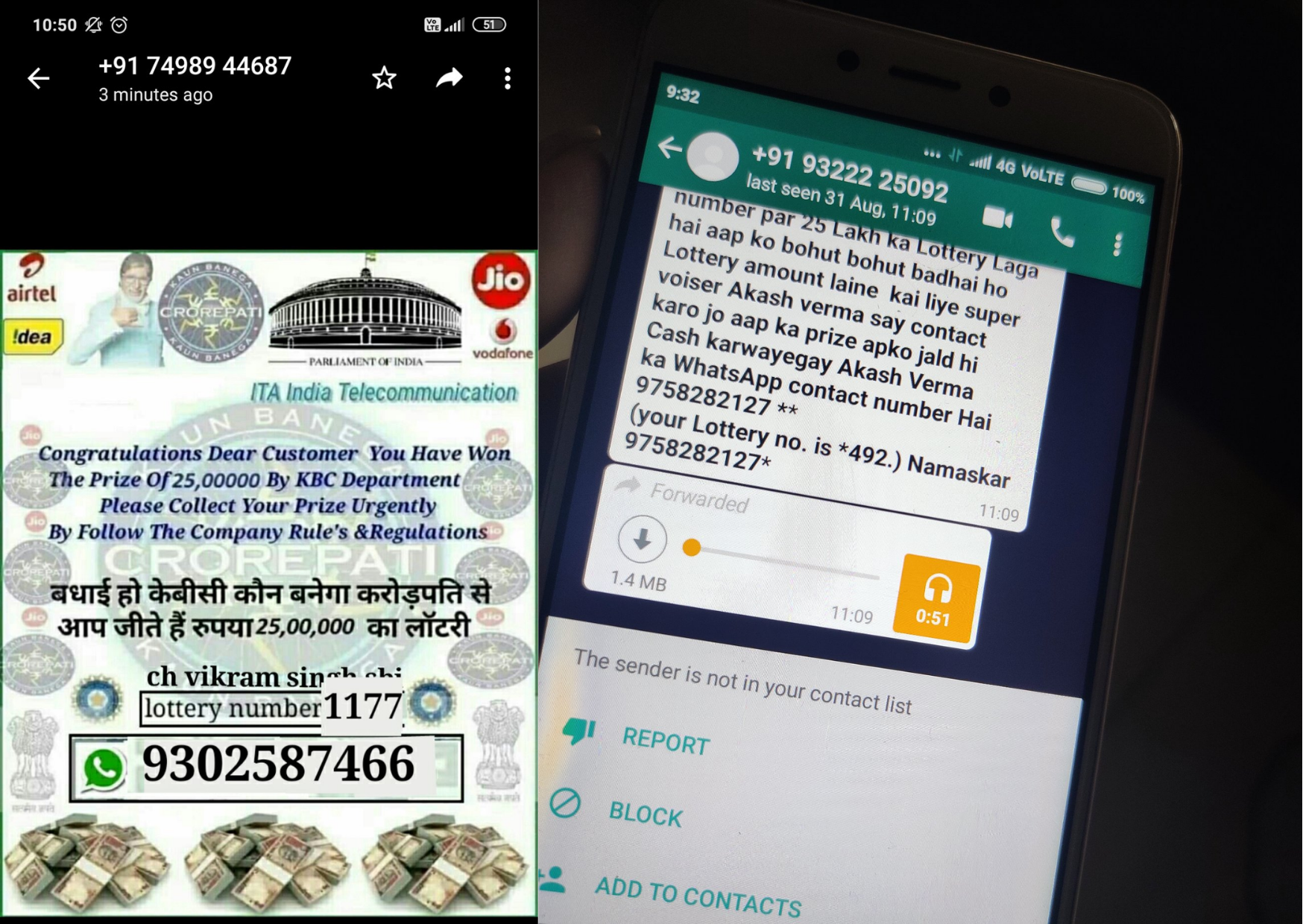 The Indian government recently warned people against a lottery scam that ran under the banner of the popular show Kaun Banega Crorepati (KBC) along Reliance Jio Infocomm.

The scheme-scam sent messages to huge count of people and made promises to reward “winners” with ₹ 25 lakh.

Sharing an image of the scheme on Koo, the Press Information Bureau (PIB) Fact Check account clarified that it was a fake scheme and the government has no connection with it.

According to NDTV, 'The PIB also provided a link to Delhi Police's Cyber Cell in its Instagram handle that offered more details about the “KBC Lottery Frauds” and asked people to follow some precautions when dealing with such claims.'

Stay alert if you too have received these texts, don't fall in the trap. Several internet users have come across such fraudulent messages promising of lottery offers on the brand of KBC. Some have taken to social media to write and inform officials, take a look: WATCH: This man's super easy Instagram tutorials can teach you how to draw in no time!