Lucknow: Popular Front of India’s student wing leader KA Rauf Sharif was sent to 14-day judicial custody by Additional District Judge (ADJ) Court in Mathura on Monday.. The court has fixed March 2 as next date for hearing the case

Rauf was arrested on December 12 at Thiruvananthapuram Airport. He was brought to Mathura in Uttar Pradesh from Kerala on Saturday by the STF. He was produced before the remand magistrate on Sunday.

Rauf is one of the main accused in a criminal money laundering case being probed by the Enforcement Directorate (ED). On Monday, he was produced before the ADJ Court for remand. After hearing arguments, the ADJ Court sent him on 14-day judicial custody.

The ED has found evidence of Rauf receiving huge sums from abroad for supporting anti-CAA and other anti-India agitation.

His four associates Siddique Kappan, Ateequr Rehman, Masood ahmad and Alam, belonging to the PFI and Campus Front of India (CFI) were arrested by the Mathura Police on October 5 last when they were on way to Hathras. The police had seized a lot of objectionable material, meant to incite and foment communal riots, from their car. They are facing sedition charges.

On Monday, the Supreme Court allowed a five-day relief to Kerala-based journalist Siddique Kappan for visiting his ailing mother in Kerala. During his visit he will not meet anyone except for his family members and doctors. The High Court has stayed the arrest of another PFI agent Danish. 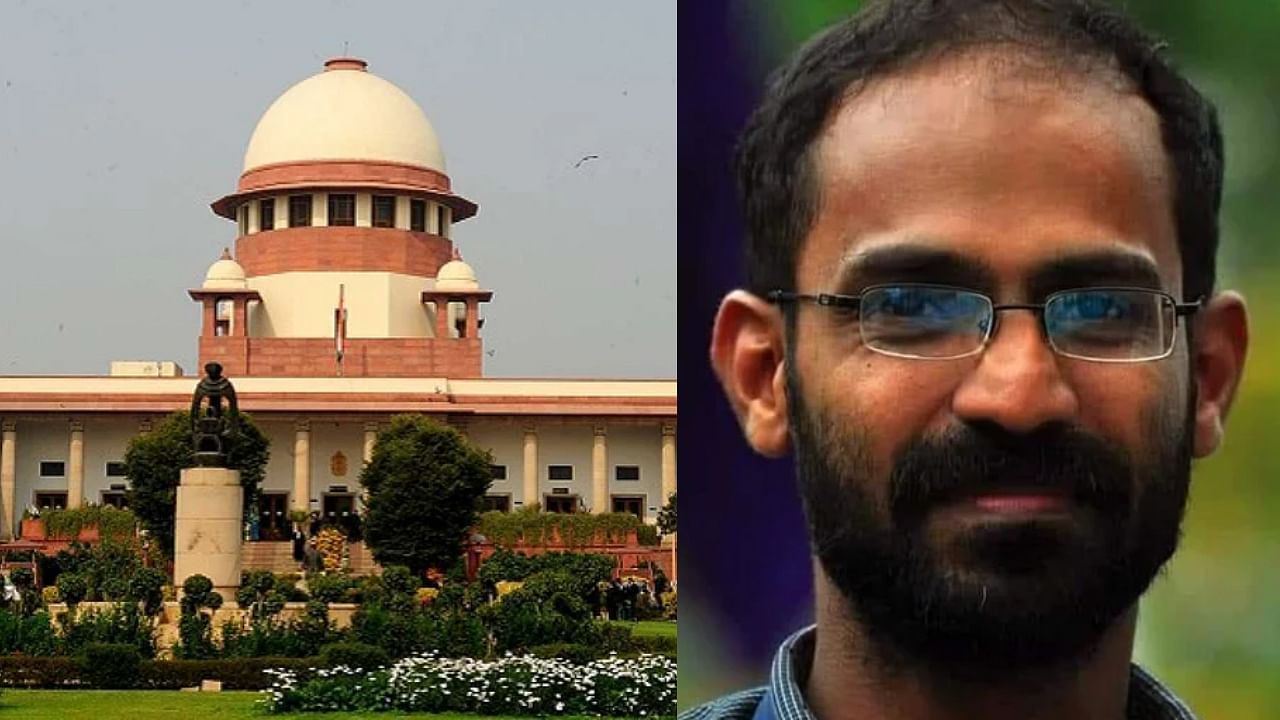