Rajasthan CM Ashok Gehlot had ordered a fresh investigation into the case and decided to follow it up with an appeal against the acquittal of all six accused.
PTI 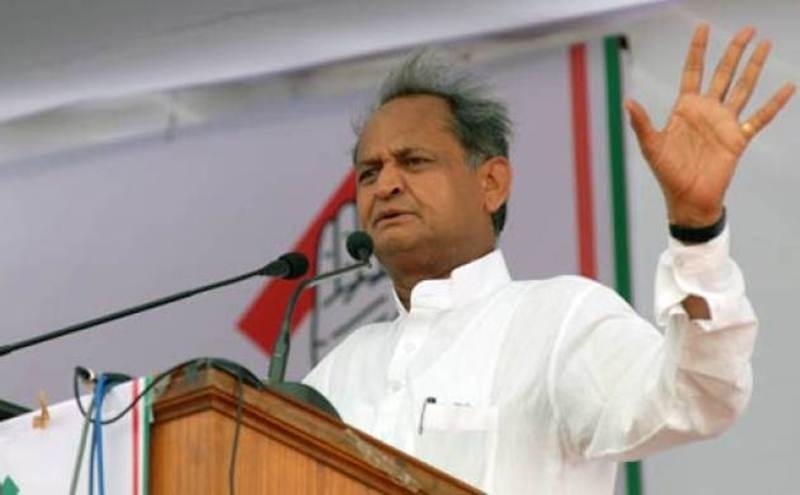 Jaipur: The Special Investigation Team (SIT) constituted to investigate the 2017 Pehlu Khan lynching case on Thursday submitted its report to the Rajsthan DGP, a source said. He said the report will soon be presented before the chief minister.

Rajasthan Chief Minister Ashok Gehlot had ordered a fresh investigation into the case and decided to follow it up with an appeal against the acquittal of all six accused in the case by an Alwar court last month.

The SIT under the supervision of state's additional director general of police (Crime) was constituted.

The chief minister had taken the decision two days after an Alwar court acquitted all six people, accused of leading a mob of suspected cow vigilantes to attack and lynch 55-year-old Pehlu Khan, a dairy farmer from Nuh district of Haryana.

Khan was lynched near Alwar while he was returning to his hometown in Haryana after buying cattle from Rajasthan.

The Alwar court on August 14 acquitted all six adult accused in the case, giving them the benefit of doubt.

Three other juveniles allegedly involved in the case are still facing enquiry by a Juvenile Justice Board.

The SIT was constituted to identify errors and irregularities in the investigation and fix the responsibility for botched up investigation on individual officers.