New Delhi: The Pegasus spyware controversy snowballed on Tuesday with the latest revelation that it was used to topple the H D Kumaraswamy government in Karnataka in 2019 to install the BJP government of B S Yeddyurappa.

The BJP was secretly listening to the phone calls of all those who mattered in the Janata Dal (Secular)-Congress coalition, so that it could topple the government. Those on radar included deputy chief minister G Parameshwara and the personal secretaries of then Chief Minister Kumaraswamy and Congress leader Siddharamaiah.

Who knows which other governments were compromised in this manner, said senior Congress leader Kapil Sibal, one of the senior lawyers in the Supreme Court. He told a press conference at his Jorbagh residence on Tuesday that "the onus to protect national security rests with the government in the Constitution, but what if our government itself jeopardises national security?".

Sibal, a former union minister, said he would not go by the list of names in public domain as it is possible they had intercepted other people, too. If the data on smartphones is stolen and if it is accessed by NSO technologists, then it is a clear case of threat to the national security, he said.

He said such snooping is illegal at multiple levels. It violates multiple cyber laws, the Official Secrets Act, the fundamental right to privacy, and depending on the situation, can even be counted as stalking.

Sibal said the government can't escape by denying it has nothing to do with the Pegasus software. The onus was on it since the controversy erupted in 2019 to identify who bought the spyware for illegal use.
He laughed at the new telecom minister's claim that no unauthorised surveillance was done; he saw in it a tacit admission that the surveillance must have been authorised.

He said the government can't claim it never bought the spyware since vendor NSO has asserted that it only supplies it to the "vetted government" and their agencies. 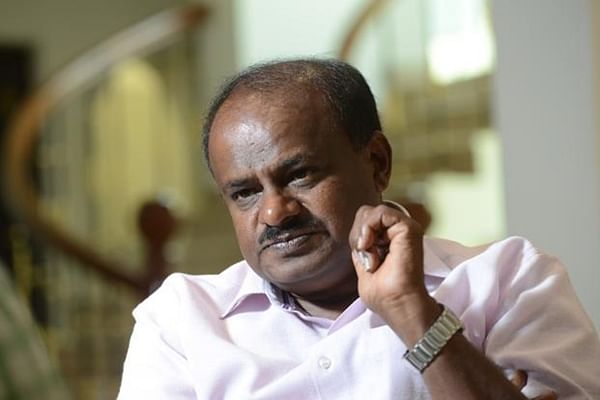