More than 300 phone numbers in India appeared on the list as potential targets of Israeli spyware Pegasus, which is sold only to governments
FPJ Web Desk 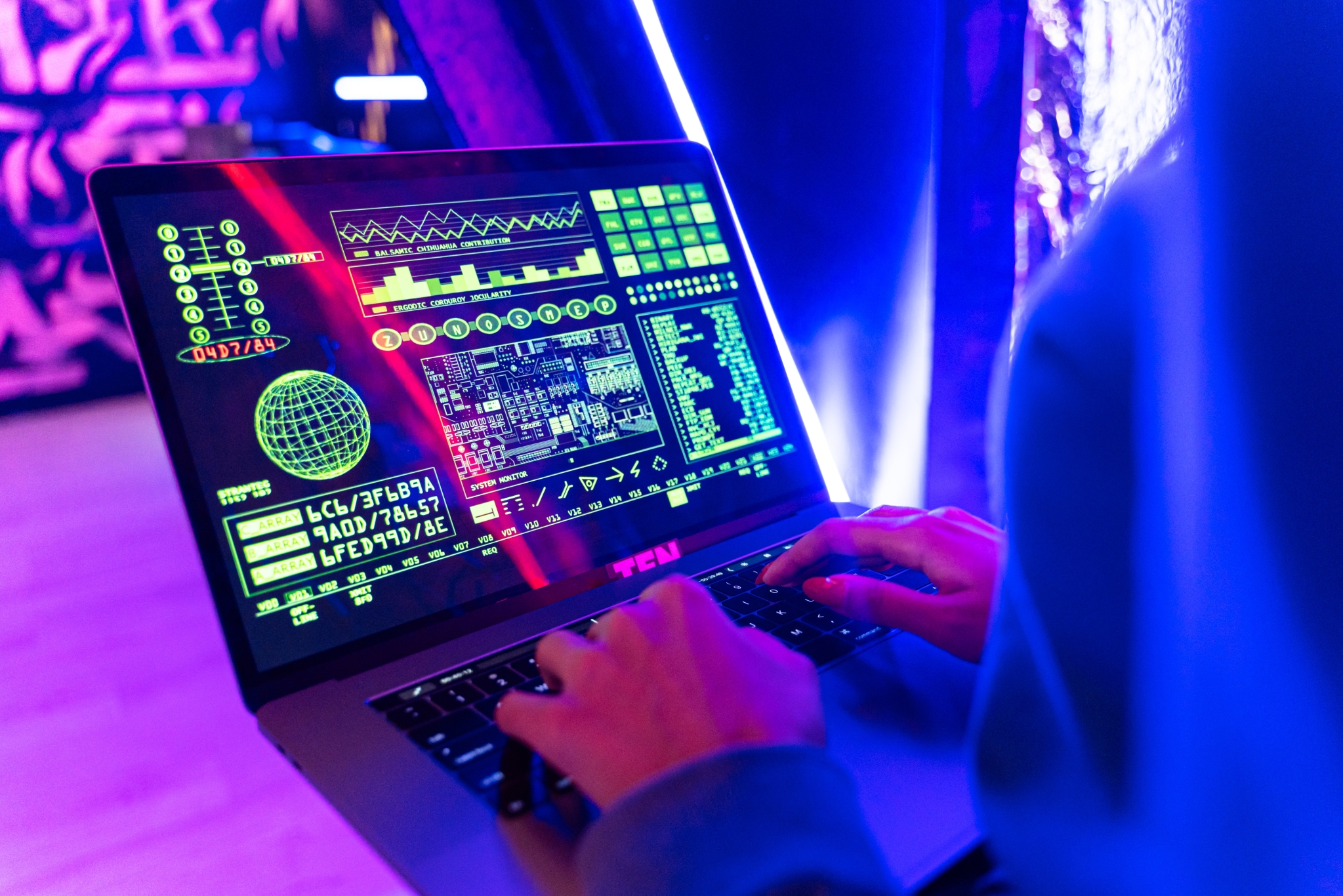 New Delhi: Snooping is against the fundamental rights of citizens and runs foul of the privacy judgment, the CPM said, seeking immediate Supreme Court-monitored SIT probe into the Israeli-made Pegasus spyware after reports of its use in India emerged this week.

More than 300 phone numbers in India appeared on the list as potential targets of Israeli spyware Pegasus, which is sold only to governments.

The report into the spying scandal is based on a leaked database accessed by Paris-based media non-profit Forbidden Stories and Amnesty International that was shared with a host of publications around the world, including The Wire In India, for a collaborative investigation.

The petition was filed by CPM MP from Kerala John Brittas. 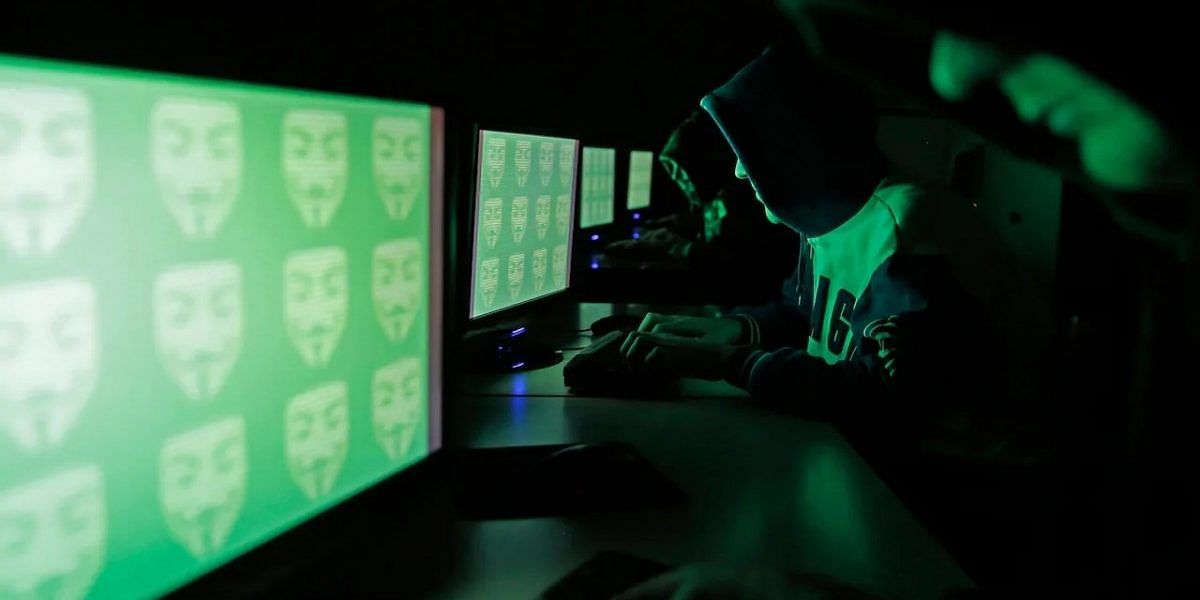 Pegasus Project: As the issue rocks Parliament, here's a full list of people who are suspected to be...

Quoting The Wire report on the issue, Mr Brittas said among the numbers is one that was registered in the name of a sitting Supreme Court judge and this amounts to interfering with the administration of justice and is unprecedented and shocking.

The petition says the government has neither accepted nor denied whether the spyware was bought and used by its agencies.

The government, in a statement, has maintained that there has been no unauthorised interception by its agencies, adding that allegations regarding government surveillance on specific people has no concrete basis or truth associated with it whatsoever.

Calling it a "sensational story" without any substance, the new IT Minister Ashwini Vaishnaw has said The Wire's report itself "clarifies that the presence of a number does not amount to snooping".

The Minister also said that it was "no coincidence" that the news broke a day before the parliament's Monsoon Session started.

On the third day of the session, as Mr Vaishnaw rose to speak on Pegasus, Trinamool MP Shantanu Sen snatched his papers, tore, and flung them at Deputy Chairman Harivansh Narayan Singh. This forced the Minister to cut short his speech and lay the paper on the table.

Contending that if the surveillance was done by the Indian government in an unauthorised manner, the petitioner said then the tax payers' money was spent by the ruling party for its personal and political interests and it should not be allowed. Supreme Court advocate ML Sharma had also filed petition for SIT probe in the matter. 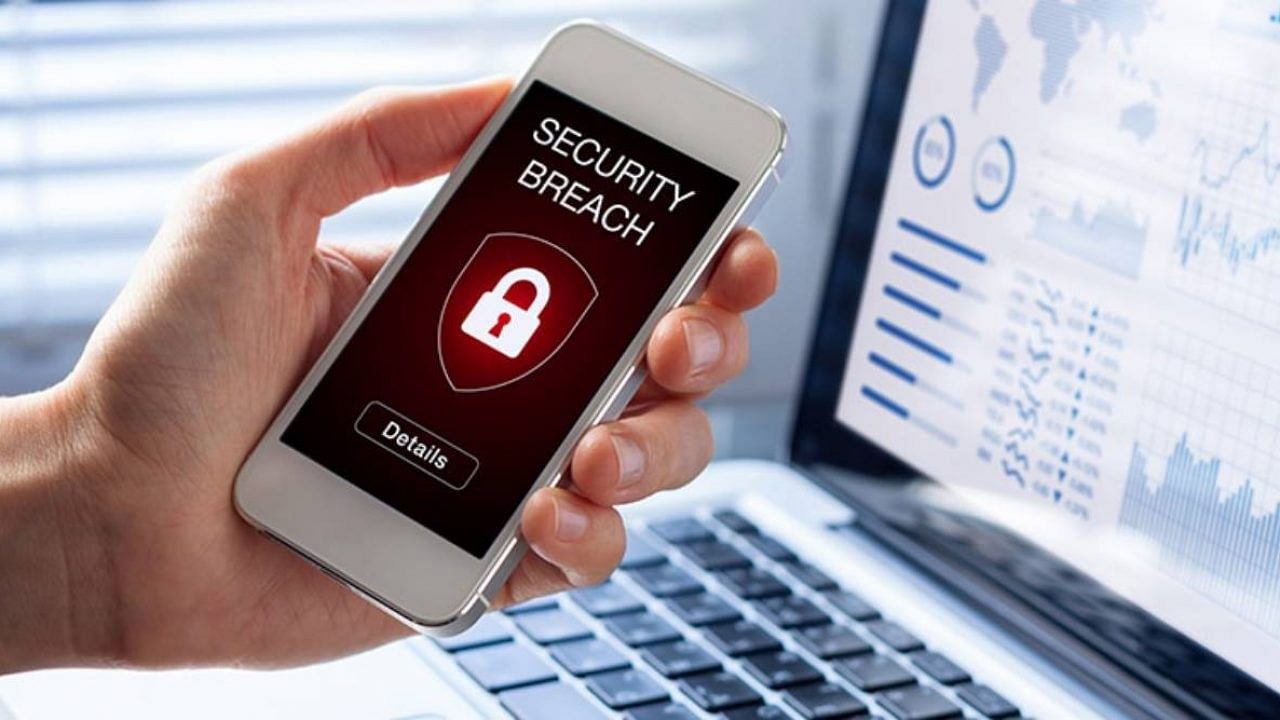 How I agreed to have my phone data analysed forensically: A first-person account by journalist...