Pegasus Project: As the issue rocks Parliament, here's a full list of people who are suspected to be potential targets of the spyware 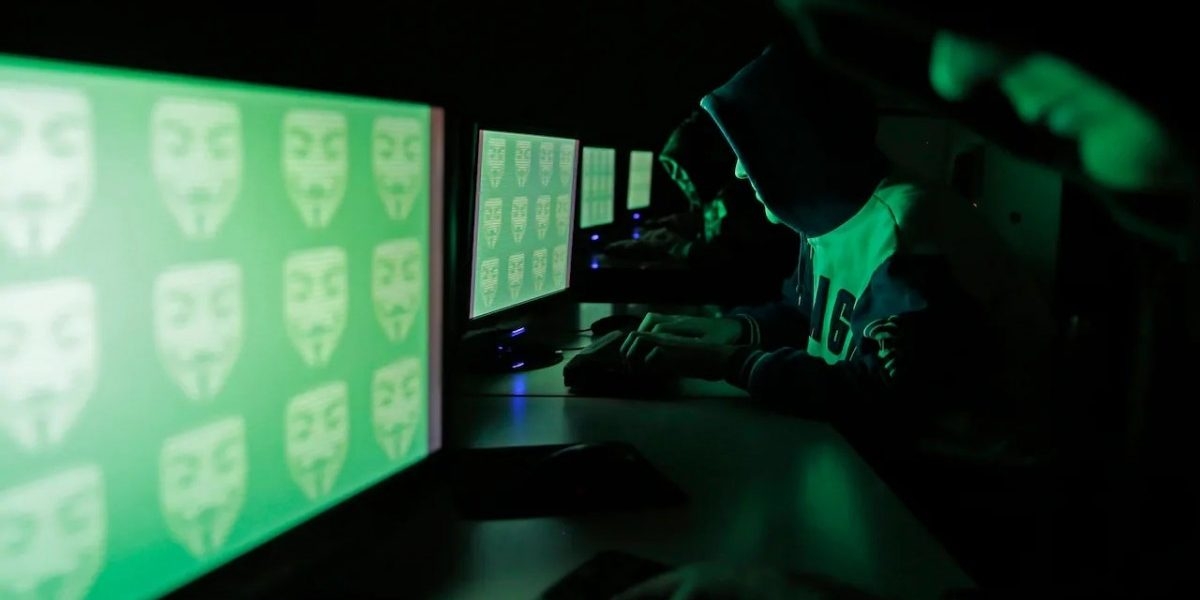 A number of prominent Indian politicians, including Congress leader Rahul Gandhi, journalists, activists and government critics are suspected to be potential targets of the Israeli spyware Pegasus.

On Sunday, an international media consortium reported that over 300 verified mobile phone numbers, which includes two ministers, over 40 journalists, three opposition leaders and one sitting judge besides scores of businesspersons and activists in India, could have been targeted for hacking through the spyware.

The reports have been published by The Wire in collaboration with 16 international publications including the Washington Post, The Guardian and Le Monde, as media partners to an investigation conducted by Paris-based media non-profit organization, Forbidden Stories, and rights group Amnesty International.

The Wire has now released a full list of 136 names who are suspected to be potential targets of Pegasus. Alankar Sawai. According to The Wire he is a close aide of Rahul Gandhi.

Sachin Rao. A member of the Congress Working Committee and aide of Rahul Gandhi, reported The Wire.

Sanjay Kachroo. He was chosen by then human resource development minister Smriti Irani as her officer on special duty in 2014, reported The Wire.

Satish. According to The Wire, he is the Personal secretary to H.D. Kumaraswamy.

Venkatesh, Personal secretary to Siddaramaiah, as per the report.

Barham Salih, the President of Iraq.

M.K. Venu. He is one of the founding editor of The Wire.

Siddharth Varadarajan. He is the founding editor of The Wire.

Paranjoy Guha Thakurta. He is an independent journalist, author, publisher, documentary film-maker and teacher with 44 years of work experience.

Vijaita Singh, a journalist who works with the leading news daily The Hindu.

Smita Sharma. She was TV18 anchor.

Shishir Gupta. He is the Executive Editor at Hindustan Times

Prashant Jha. He is the views editor of the Hindustan Times.

Prem Shankar Jha. He is a veteran journalist who held editorial positions at Hindustan Times, the Times of India, and several other newspapers.

Swati Chaturvedi. She is a Freelance journalist.

Rahul Singh. He works as a Defence correspondent for Hindustan Times.

Aurangzeb Naqshbandi. He is a political reporter who formerly worked for Hindustan Times.

Ritika Chopra, a journalist with the Indian Express.

Manoj Gupta, Editor of investigations and security affairs at TV18.

J. Gopikrishnan, an investigative reporter with The Pioneer.

Ifthikar Gilani. He is a Former DNA reporter.

Hany Babu. Professor at Delhi University who is accused in the Elgar Parishad case.

Rona Wilson. An activist who is another accused in the Elgar Parishad case.

Vernon Gonsalves. An activist and also accused in the Elgar Parishad case.

Anand Teltumbde: An academic and activist who is accused in the Elgar Parishad case.

Gautam Navlakha. A journalist and activist who is accused in the Elgar Parishad case.

Arun Ferreira. A lawyer who is also accused in the Elgar Parishad case.

Pavana. She is the daughter of Telugu poet Varavara Rao, who is accused in the Elgar Parishad case, reported The Wire.

Nihalsing Rathod. A lawyer and associate of Surendra Gadling.

Jagadish Meshram. A lawyer who is associated with Surendra Gadling.

Maruti Kurwatkar. According to The Wire, he is an accused in several cases under the Unlawful Activities (Prevention) Act.

Shalini Gera. A lawyer who has represented Sudha Bharadwaj.

Ankit Grewal. He is considered to be a close legal associate of Sudha Bharadwaj.

Rupali Jadhav. She is a member of Kabir Kala Manch.

Degree Prasad Chouhan. An anti-caste activist who is the Chhattisgarh state president of the People’s Union for Civil Liberties.

Rakesh Ranjan. He is an assistant professor at the Sri Ram College of Commerce.

Ashok Bharti. He is the chairman of the All India Ambedkar Mahasabha.

Anjani Kumar. She is a Delhi-based labour rights activist.

Alok Shukla. He is an anti-coal mining activist.

Shubhranshu Choudhary. He is a peace activist.

Khalid Khan, he a colleague of Sandeep Kumar Rai, reported The Wire.

Delhi University professor S.A.R. Geelani. He was convicted and later acquitted in the parliament bombing case, reported The Wire.

G. Haragopal, a retired professor from the University of Hyderabad.

Vasantha Kumari. She is the wife of former Delhi University professor G.N. Saibaba.

Jagdeep Chhokar. He is Co-founder of the watchdog Association for Democratic Reforms.

Anthony Shimray, commander in chief of the Naga Army of NSCN (I-M)

Scientists or those involved in the health sector

Sheikha Latifa. She is a member of the Dubai royal family and the daughter of UAE’s prime minister Sheikh Mohammed bin Rashid al-Maktoum.

CBI officers and people linked to them

Lobsang Sangay, the Former head of the Tibetan government in exile.

Hatice Cengiz. She is a doctorate student who was engaged to Jamal Khashoggi.

Hanan Elatr. She was married to Khashoggi.

Hanan Elatr. She was married to Khashoggi.

Turan Kislakci, a Turkish journalist who introduced Khashoggi to Cengiz.

Irfan Fidan, the Turkish chief prosecutor in charge of investigations into Khashoggi’s murder.

According to The Wire, a former Supreme Court staffer is also a target of the Israeli spyware Pegasus. The woman had accused then chief justice of India Ranjan Gogoi of sexual harassment.