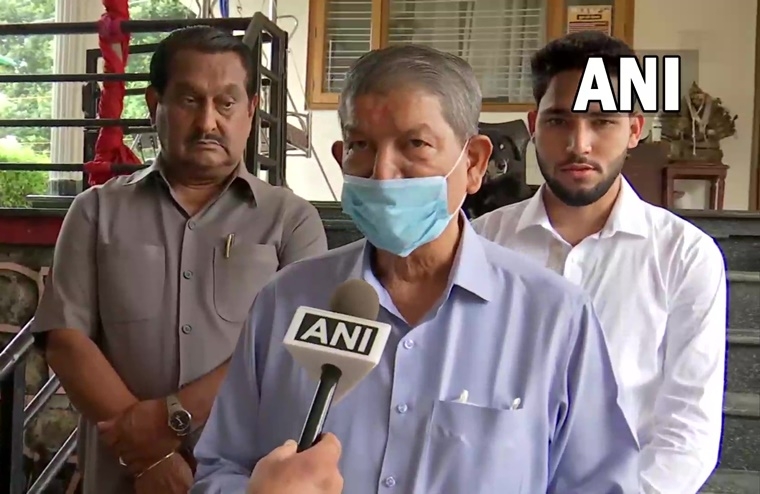 New Delhi: All India Congress Committee general secretary Harish Rawat on Wednesday apologised for referring to the party's Punjab leadership as “Panj Pyare” and will atone for his remark by sweeping the floor at a gurdwara. Rawat, who had arrived in Chandigarh on Tuesday amid the ongoing rift in the party's state unit, had used the word “Panj Pyare” for Punjab Congress chief Navjot Singh Sidhu and four working presidents after a meeting at the Punjab Congress Bhawan.

On his Facebook page on Wednesday, Rawat acknowledged his "mistake" for his remark. “Sometimes by expressing respect, you use such words which are objectionable. I too have made a mistake of using the word 'Panj Pyare' for my honourable president and four working presidents," wrote Rawat.

He said he was a student of the country's history and the leading position of 'Panj Pyare' could not be compared with any other. "I have committed a mistake. I apologise for hurting the sentiments of people," he said. Rawat, who is party's Punjab affairs in-charge, said he will clean a gurdwara in his state with a broom as atonement.

He said that he always had a sense of dedication and respect to Sikh religion and its great traditions. The Shiromani Akali Dal had taken exception to Rawat's remarks and had sought an apology for the same. SAD leader Daljit Singh Cheema had slammed Rawat for his remark and had demanded that the state government should book him for hurting sentiments. 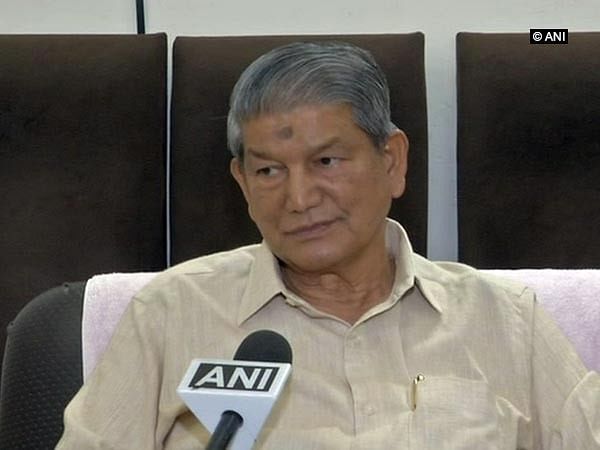