Pandit Jasraj passes away: When a planet was named after the doyen of Indian classical music 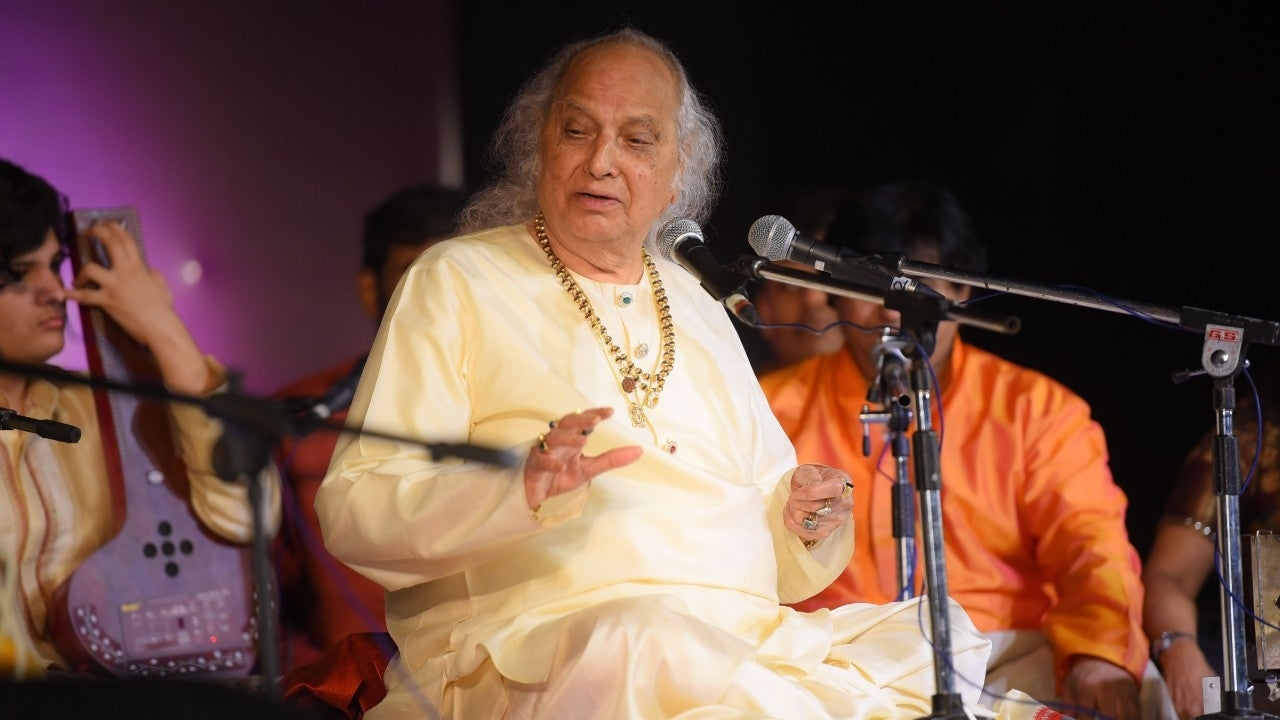 Pandit Jasraj, an Indian classical vocalist, belonging to the Mewati Gharana passed away in New Jersey, US on Monday, his daughter Durga Jasraj confirmed. He was 90.

He celebrated his 90th birthday in January this year.

"Bapuji is no more," his daughter Durga, also a musician, told PTI over phone from Mumbai. She was inconsolable and could not speak anymore. 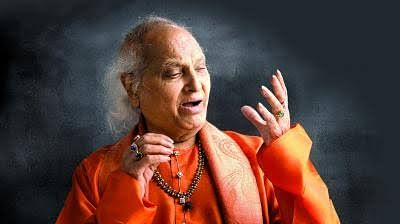 Jasraj, who belonged to the Mewati Gharana, was in the US when the coronavirus-led lockdown happened and decided to stay back in that country.

"With profound grief we inform that Sangeet Martand Pandit Jasraj ji breathed his last this morning at 5.15 EST due to a cardiac arrest at his home in New Jersey, USA," a statement issued by his family said here.

In 2019, a minor planet between Mars and Jupiter was named after Pandit Jasraj, the doyen of Indian classical vocal music.

'Panditjasraj' traverses the cosmos between the orbits of Mars and Jupiter.

"It was made official by IAU on September 23, followed by a citation," his daughter Durga Jasraj told PTI. 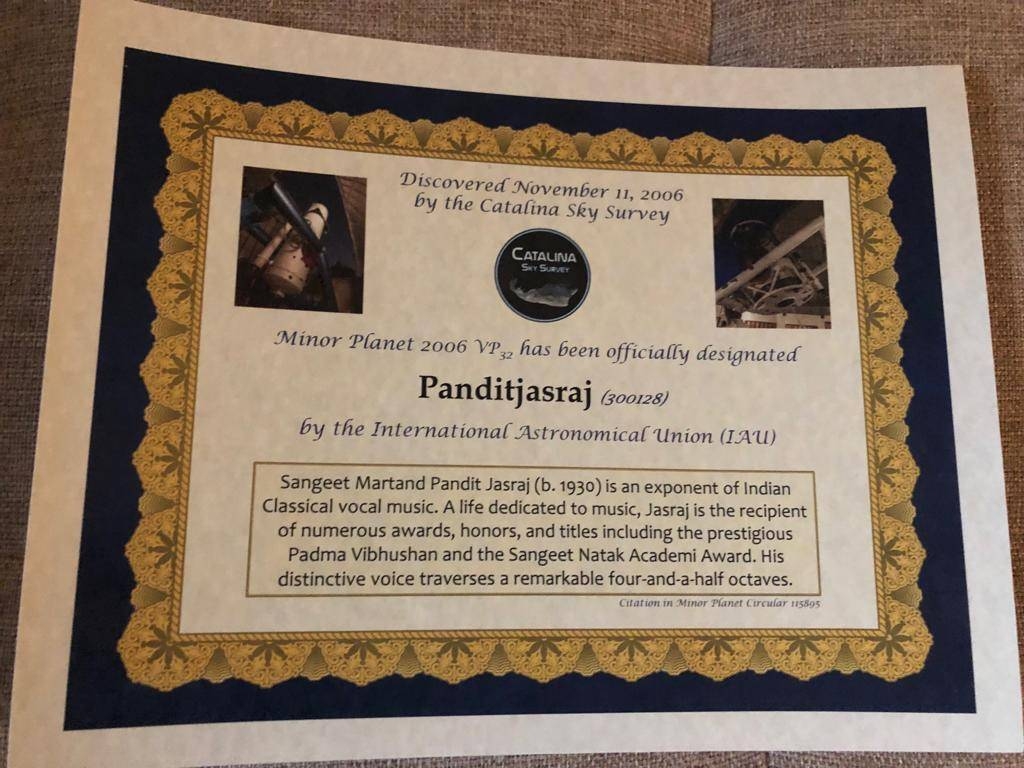 "Blessed... in this honour one can experience only god's grace," Pandit Jasraj said from the US.

The citation says, "Sangeet Martand Pandit Jasraj is an exponent of Indian classical vocal music. A life dedicated to music, Jasraj is recipient of many awards, honours and titles. His distinctive voice traverses remarkable four and a half octave."

As minor planet discoveries are confirmed, they are given a permanent number by IAU's Minor Planet Centre. 'Panditjasraj' minor planet can be seen on their official website with the number 300128, the musical maestro's date of birth in reverse order (28/01/30).