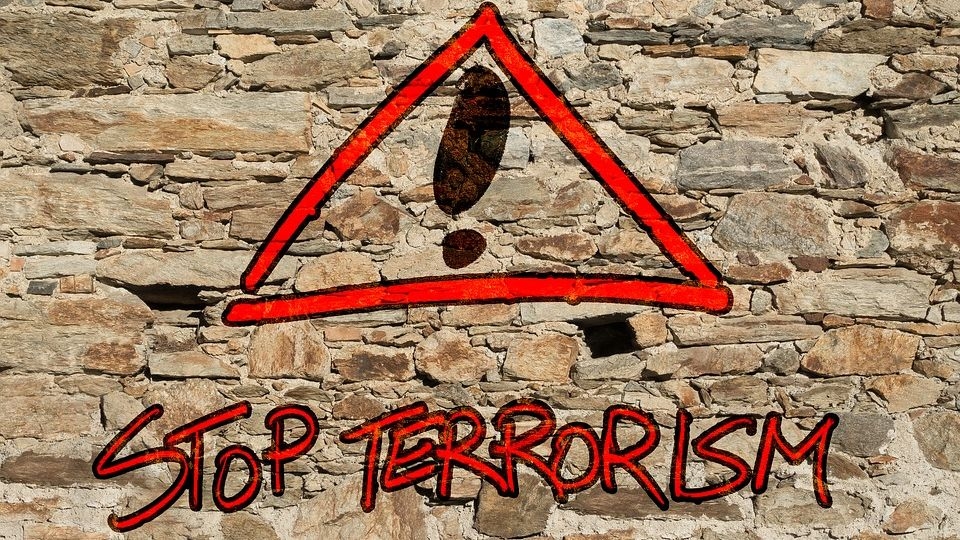 A Pakistani terrorist was remanded to14-day police custody after being brought to the Patiala House Court on Tuesday afternoon. A day earlier, he had been arrested in Delhi with arms and ammunition. The terrorist has reportedly been trained by Pakistan's intelligence agency ISI and was living as an Indian citizen with an assumed name and fake identity card.

According to reports, the individual identified as Mohd Ashraf was interrogated by the special cell of the Delhi Police. He was arrested from Ramesh Park in Delhi's Laxmi Nagar area. As per an ANI update one AK-47 assault rifle with one extra magazine and 60 rounds, one hand grenade, 2 sophisticated pistols with 50 rounds seized.

A search has been conducted at his present address and relevant relevant provisions of Unlawful Activities (Prevention) Act, Explosive Act, Arms Act and other provisions have been invoked against him. "He lived here for 6 months. My father got his Aadhar Card made for documentation. After he left, we were not in touch with him. If needed, we will cooperate with the police," news agency ANI quoted his landlord Uzaib as saying.

According to the Deputy Commissioner of Police Special Cell Pramod Kushwaha, the Pakistani national had been living in India for more than a decade. "Initial probe revealed his involvement as sleeper cell, orchestrating subversive activities," he told the media.

Asraf is a resident of Narowal in Pakistan's Punjab province. The Delhi Police Special Cell is believed to have foiled a big terror plan with the arrest of the Pakistani national.