HomeIndiaOP Sharma passes away at 76; know all about the award-winning magician

OP Sharma passes away at 76; know all about the award-winning magician

O.P Sharma was from the Ballia district and was undergoing dialysis and took his last breath during treatment.

Magician O.P Sharma passes away at 76 | File photo
Follow us on

Famous magician, OP Sharma passed away at a private hospital in Kanpur, U.P on Saturday after being ill for a very long time.

He was undergoing dialysis and took his last breath during treatment at the hospital. Who was OP Sharma?

Magician Om Prakash Sharma, aged 76, popularly known as OP Sharma was from Ballia, Uttar Pradesh. He lived in the Badshah Barra-2 area, Mayanagari, ​​Kanpur. With more than 30,000 shows in his life, Sharma was adored by people of all age groups.

As per a Zee news report, he is survived by his wife Meenakshi and four children, three sons and one daughter. In the year 2001, the Indian Magic Media Circle gave him the National Magic Award and the title of 'Shahenshah-E-Jadoo.'

Sharma was also a Samajwadi Party candidate from the Govindnagar assembly.

Read Also
Raju Srivastava dies at 58: Check out best performances of the comedian 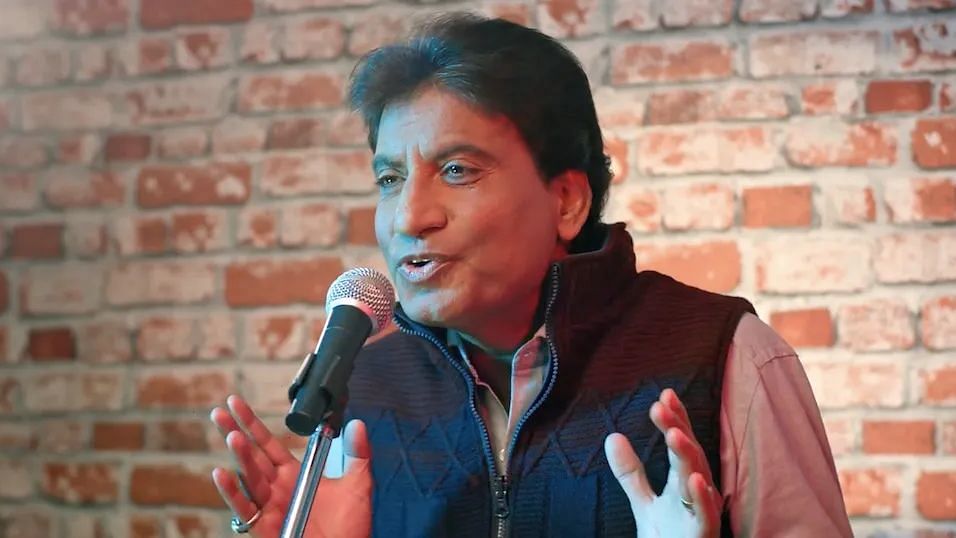 Mukesh Gupta, O.P Sharma's relative in a statement said, "His health condition was not well from past two years after being diagnosed from Covid-19 and post that he suffered kidney problems and he had to go for dialysis twice in a week. But from past 4-5 days his condition got worsen and he was admitted in ICU at a private hospital and on October 15, 11 pm, doctors at the hospital declared him dead." O.P Sharma's residence was in the Barra area, Kanpur and was named 'Bhoot Bunglaw', with unusual statues created on the front gate.

"He had a sheer interest in magic from his childhood days and performed many shows all over India and in overseas as well. There will be no one like O.P Sharma, "added. Mukesh Gupta. 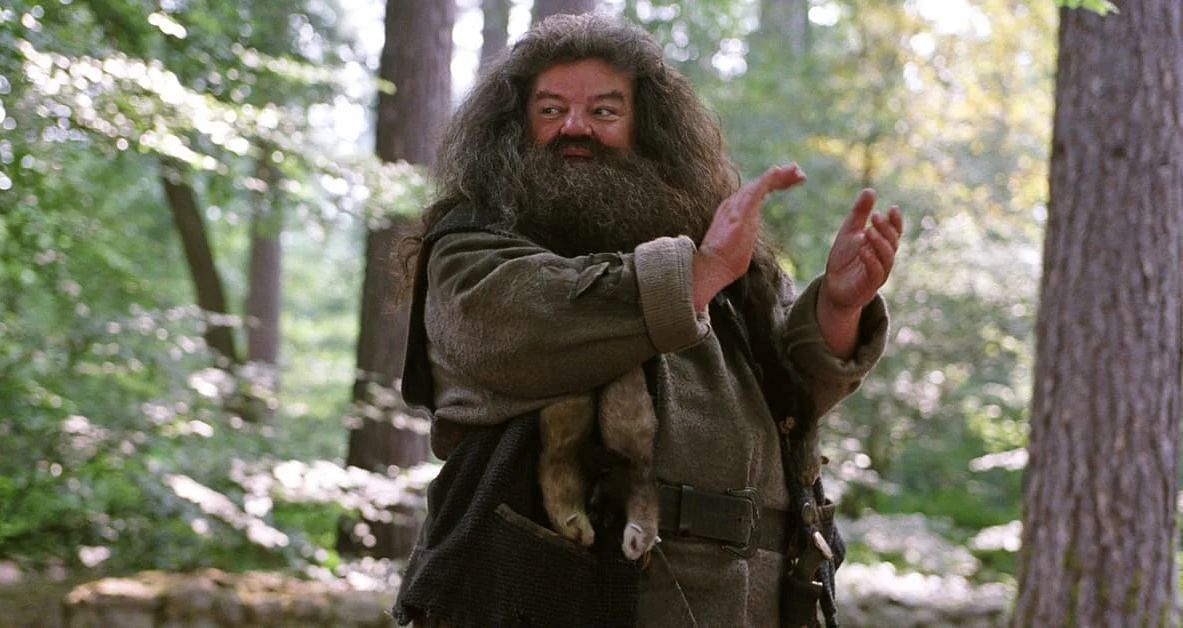