For the first time, the swearing-in ceremony was organised at the Lok Seva Bhawan (state secretariat)

For the first time, the swearing-in ceremony was organised at the Lok Seva Bhawan (state secretariat).

Who administered the oath?

Governor Ganeshi Lal administered the oaths of office and secrecy to the newly-inducted ministers in presence of Chief Minister Patnaik and senior BJD leaders.

As many as 13 minister-designates have sworn in as cabinet minister while eight others took oath as minister of state (MoS). There were 20 members in the last council of ministers of Naveen.

Who took oath as ministers?

However, Patnaik has not distributed the portfolios to the new ministers so far. The distribution is likely to be made by evening. 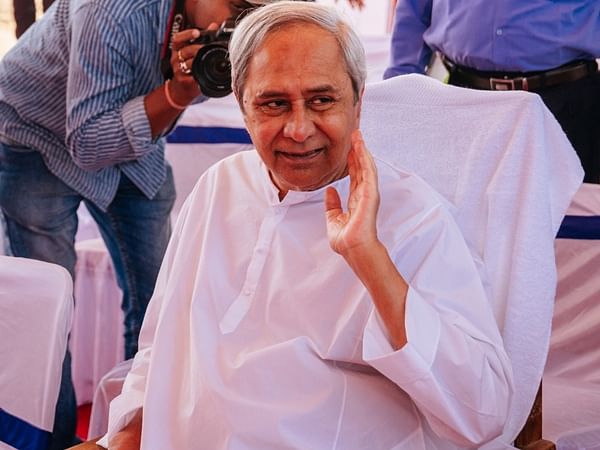 Patnaik has increased the representation from western Odisha in his council to seven as the ruling BJD is facing challenge from BJP in the region.

A day before the reshuffle, for the first time in his 22 years of political history, Naveen had asked all ministers to resign from their positions with immediate effect.

Of the 20-member council of ministers, nine leaders were again re-inducted in the new cabinet.

After swearing-in, cabinet minister Tukuni Sahu said, "I have already served as women and child development minister in Naveen's council. I will try my best to discharge whatever new responsibility will be given to me. Will work hard to realise the vision of our CM."

Thanking the Chief Minister for inducting him as a minister, first timer MoS Rohit Pujari said, "My only motive is to take forward the developmental works undertaken under the leadership of Naveen Patnaik." 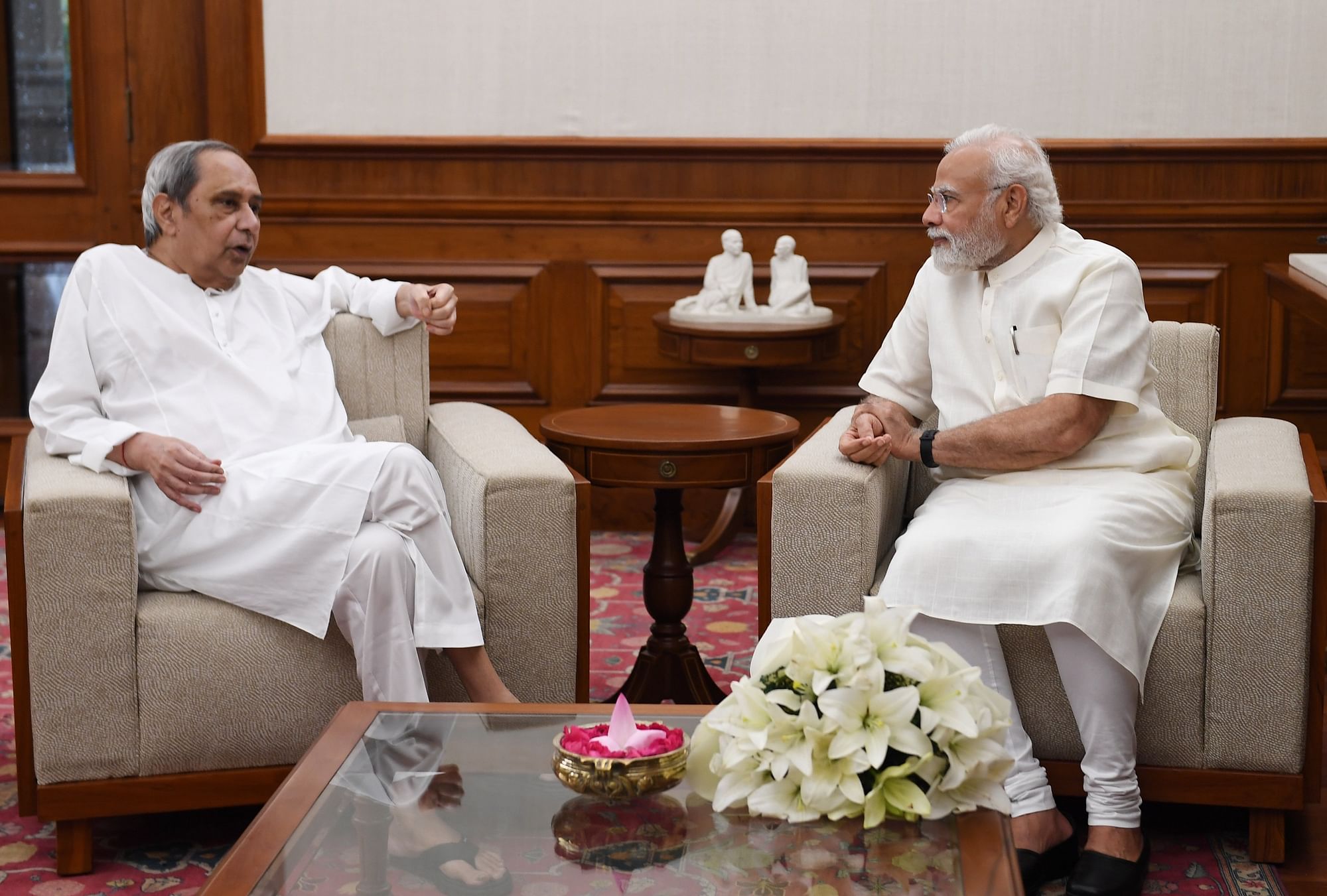