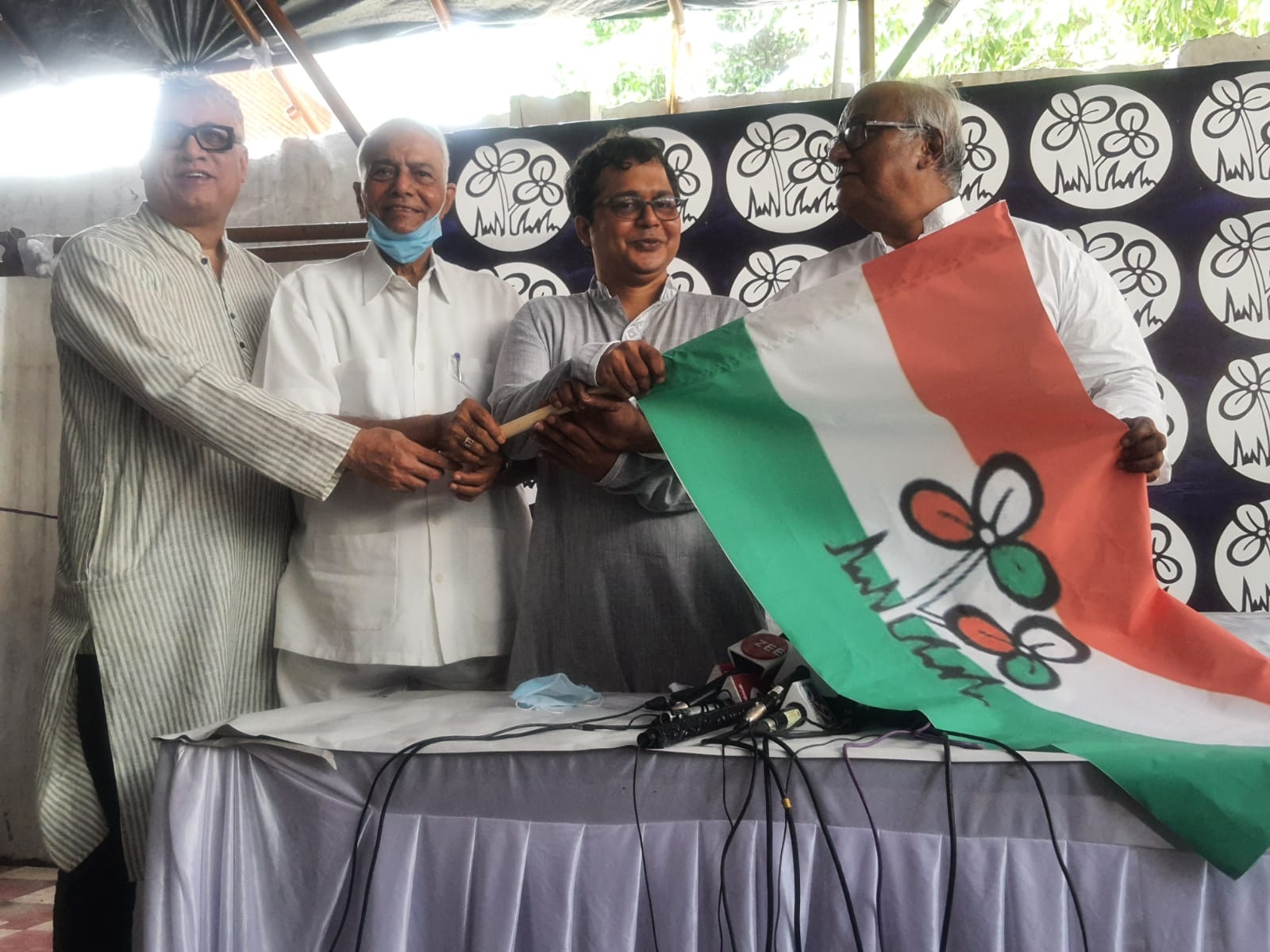 After joining the TMC, Saket said that he had decided to join TMC seeing the hardships of West Bengal Chief Minister Mamata Banerjee and also because the TMC is the second-largest opposition party in the country.

“The fascism that the country is facing due to the BJP government need to be stopped for which I have joined the TMC and will work with them,” said Saket, adding that though he hails from Maharashtra but due to his works he has always been in the national capital for which he didn’t join a regional party of Maharashtra.

Notably, Saket is a well-known RTI activist and began his career as a journalist. He has been filing RTIs on issues of national importance for several years. Most recently, he filed queries on bank loans and budgetary allocation for Pegasus.

“Modi wasn’t present for a single day to answer the questions raised by the oppositions on Pegasus, Agri bills and price rise but the voice of the oppositions are suppressed. Former Prime Minister Manmohan Singh at least had answered 21 questions. This is a bullish behavior of BJP. The Prime Minister claims that the BJP has highest MPs in Lok Sabha but in 17th Lok Sabha the Deputy Speaker was not appointed,” said Derek also adding that from 2016 to 2021 Modi didn’t attend the Parliament sessions.

TMC Lok Sabha MP Saugata Roy alleged that 20 bills were passed in Lok Sabha and 19 in Rajya Sabha but the permission of the opposition was not taken.

“BJP Government brings 10 ordinances to pass one bill which is very detrimental to democracy as the opposition which is the voice of the people is being killed. Ordinance is passed during emergency but the number of ordinances by the BJP government is increasing with each session,” said Roy.