'Not acceptable, it's against Panjabiyat': Congress' Sunil Jakhar targets his own government following major lapse in PM Modi's security in Punjab 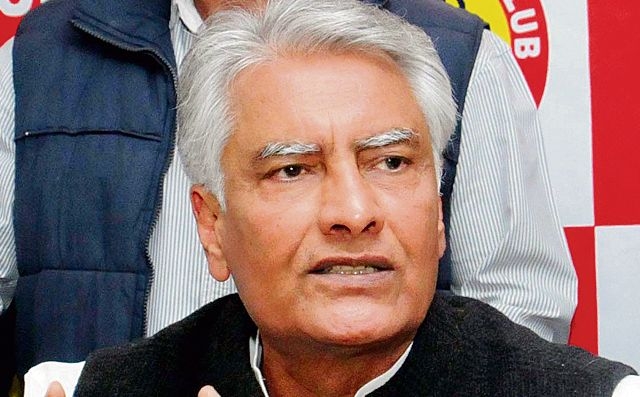 In the middle of the preparations for the assembly elections, Punjab is facing a political turmoil following a major security lapse during Prime Minister Narendra Modi's visit to Ferozepur on Wednesday. The Congress led government has been facing a backlash from its opponent Bharatiya Janata Party and its ally Punjab Lok Congress led by Captain Aamarinder Singh.

Even after Congress said the security of the Prime Minister is foremost and Punjab Government has setup an inquiry on the whole issue, its leader in Punjab Sunil Jakhar was unequivocal in his criticism of Punjab Chief Minister Charanjit Singh Channi for the security lapse that saw Prime Minister Narendra Modi's car stuck on a flyover in Punjab for nearly 20 minutes.

"What has happened today is just not acceptable... a secure passage for the Prime Minister of India to address BJP's political rally in Ferozpur should have been ensured. That's how democracy works," said Sunil Jakhar, who is the chairman of the campaign committee of Punjab Congress and the former president of state Congress.

What has happened today is just not acceptable. It's against Panjabiyat.

A secure passage for the Prime Minister of India to address BJP's political rally in Ferozpur should have been ensured. That’s how democracy works.

At 3 pm today, the news came out that the PM had abandoned plans to attend a rally in Ferozpur. At the event, union Health minister Mansukh Mandaviya announced on stage that the prime minister would not make it "due to some reasons."

Minutes later, the Home Ministry released a note that outlined the PM's journey and why it was truncated. The Punjab government, it said, was obliged to "make necessary arrangements for logistics, security as well as keep a contingency plan ready." None of this was executed, the ministry said, when the PM's convoy was blocked by protestors on a major flyover.

PM Modi was meant to fly from Bathinda to Hussainiwala, 17 km from the location of the rally, but due to poor weather he decided to make the two-hour drive instead. The Punjab police confirmed security arrangements had been made for this, the ministry shared. However, when the protestors served as a roadblock, there was no "additional security to secure any movement by road," as needed, the note said.

However Punjab Minister Rajkumar Verka alleged that the 'security breach' was a false allegation and that the PM's appearance at Ferozepur in Western Punjab was cancelled because the attendance at the event was too low. 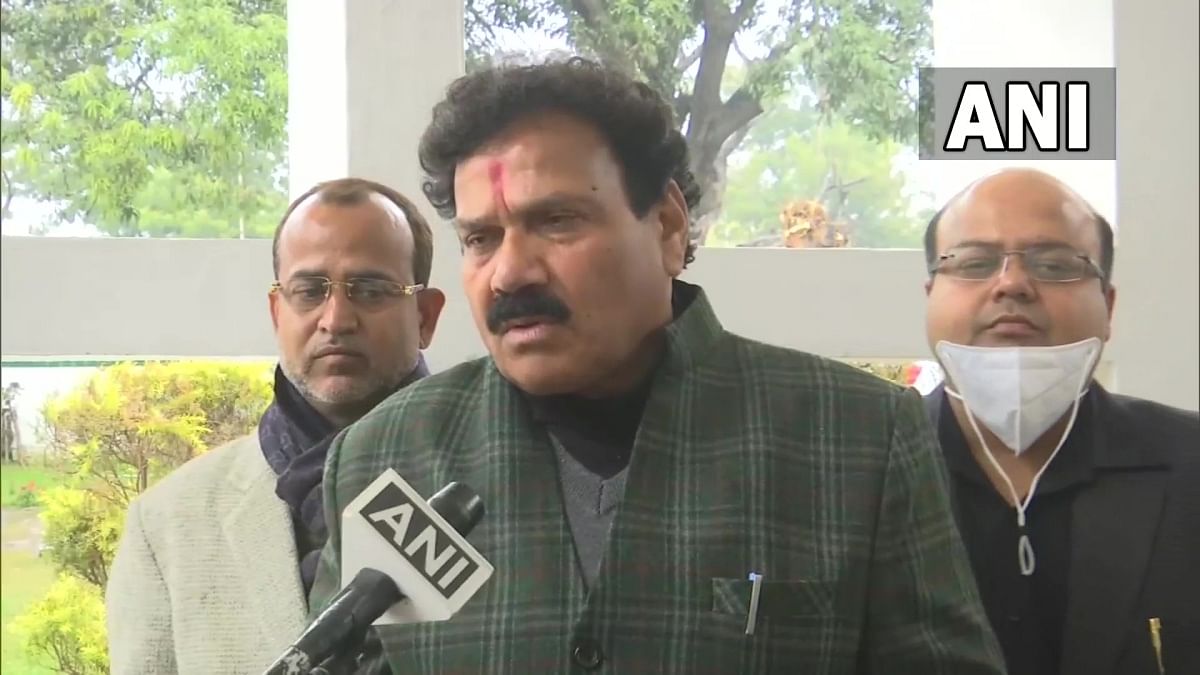