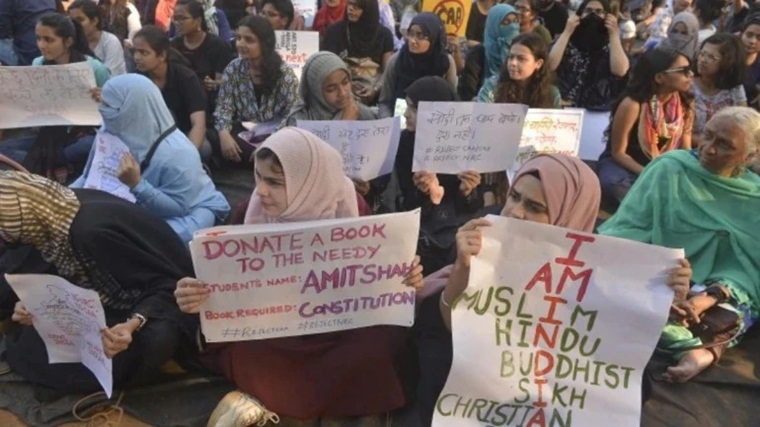 A six-member committee, which was set up by Indian Institute of Technology in Kanpur, has said that recitation of Faiz Ahmad Faiz’s ‘Hum Dekhenge’ by students protesting against the Citizenship Amendment Act (CAA) on campus was not suitable to the time and place.

According to a report Indian Express, the six-member committee it its report said that five teachers and six students who took part in the part, “to be less than desirable”. The committee has recommended that the institute should “counsel” these teachers and students.

The six-member committee was setup by IIT-Kanpur to look into a complaint against a students’ demonstration on December 17. During the protest, Faiz Ahmad Faiz’s poem ‘Hum Dekhenge’ was read to express solidarity with students of Jamia Millia Islamia. 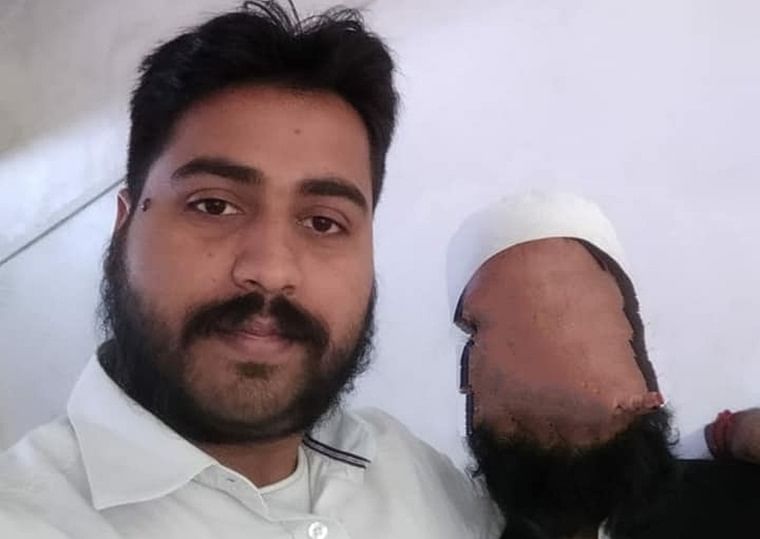 The IIT-Kanpur had set up an inquiry committee after a faculty member complained that the poem that was recited during the march was 'anti-Hindu' in nature and spirit. The complaint against the students was filed by Vashi Mant Sharma, a temporary teacher at the IIT-Kanpur. Sharma had sent a viral video of the protest and demanded a probe of it as a poem of Pakistani poet Faiz Ahmed Faiz was also recited during the protest.

Sharma told the Indian Express, “How can they sing a poem that says idols will be brought down? It refers to the invasion of India by Mughals and hurts my religious feelings.”