HomeIndiaNoida: Phone-snatcher arrested after gunfight with cops near metro station

Noida: An alleged phone snatcher was arrested after he was injured in a gunfight with police near Sector 62 metro station here, police said on Tuesday.

The accused was identified as Vivek Mahto, a native of Bihar, they said.

The gunfight took place at a service road near the station under the Sector 63 police station area on Monday night, Additional Deputy Commissioner of Police (Central Noida) Ankita Sharma said.

Mahto was previously lodged in Delhi's Tihar jail and was released in July, she said.

"During checking on Monday night, the officials gestured two people on a motorcycle to stop. However, instead of stopping, they sped away. They were chased down and a gunfight broke out between the two sides," Sharma said.

"While one of the accused managed to escape in the darkness, Mahto was injured in retaliatory firing by the police and taken into custody," she said.

Mahto was taken to a hospital for treatment and during questioning, he confessed to being a phone snatcher, the police said.

A country-made pistol and four stolen mobile phones were recovered from the accused, they said.

According to police, he was involved in robberies in the past.

Efforts are on to nab Mahto's associate, the police said. 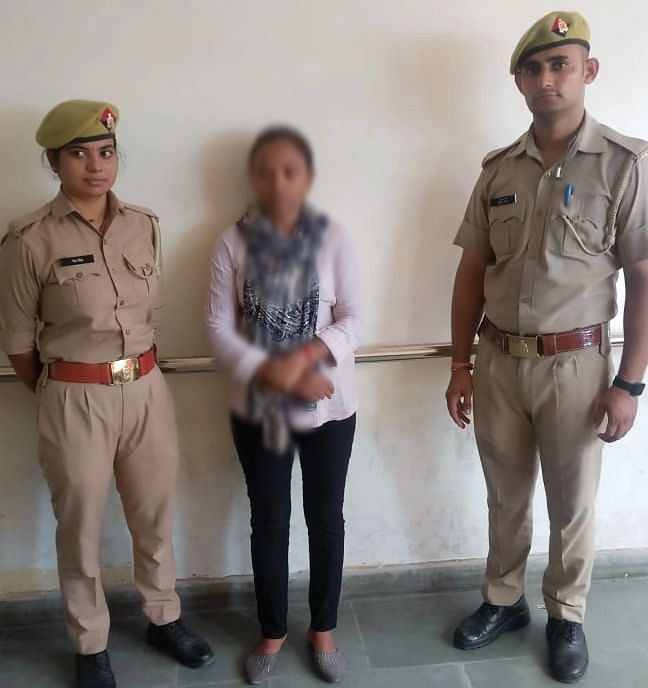